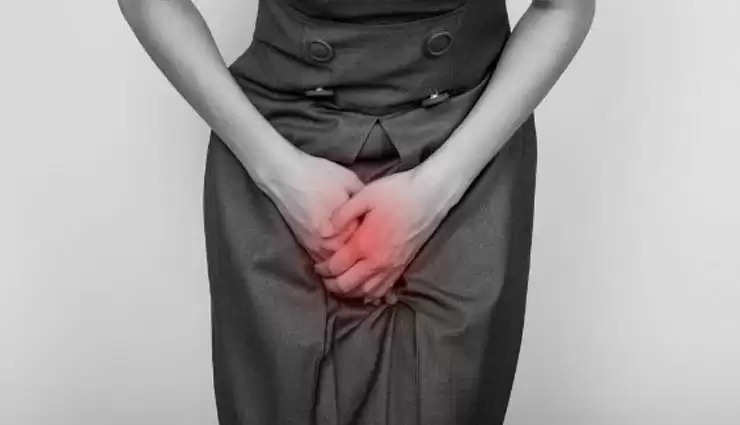 The important and sensitive part of women's body is the vagina, which is also known as Vagina. The vagina is a muscular tube connecting the external genitalia to the uterus. Any problem arising in this can prove to be painful. These days vaginal cancer or vaginal cancer is becoming fatal for women. It is such a deadly disease that can lead women to the door of death. Cancer occurs in the cells of the inner surface of the vagina, which gradually takes a dangerous form and starts spreading to other organs as well. Ignoring the symptoms makes vaginal cancer fatal. So today in this episode we are going to give you information about its symptoms, tests and treatment. 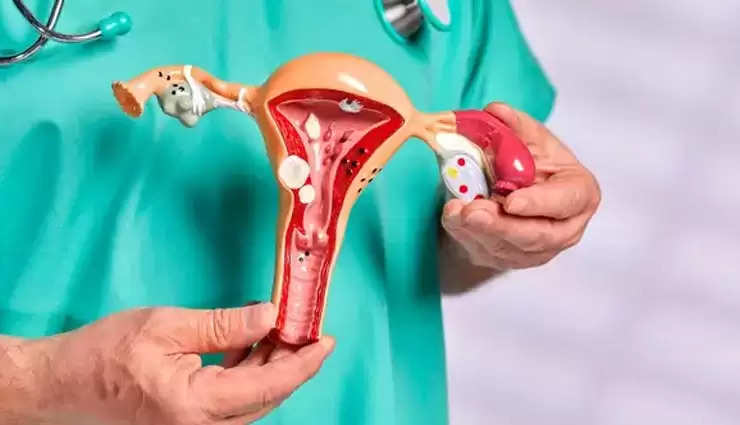 # Lump in vagina
One of the early symptoms of vaginal cancer is lump formation. Whether it is breast cancer or vaginal cancer, when a lump is formed in any part of the body, you should not ignore it. It develops only because of some problem or the other. Since cancer is caused by abnormal growth of cells, it is not normal for a lump to form in the vagina. This could mean that you have a tumor in your vagina, which can be either cancerous or non-cancerous. In that case a doctor should be seen immediately.

# vaginal bleeding
One of the most common symptoms of vaginal cancer is irregular vaginal bleeding. This bleeding occurs after menopause, bleeding during or after sex, bleeding even after the end of periods. If you also see this kind of problem, then definitely contact the doctor. 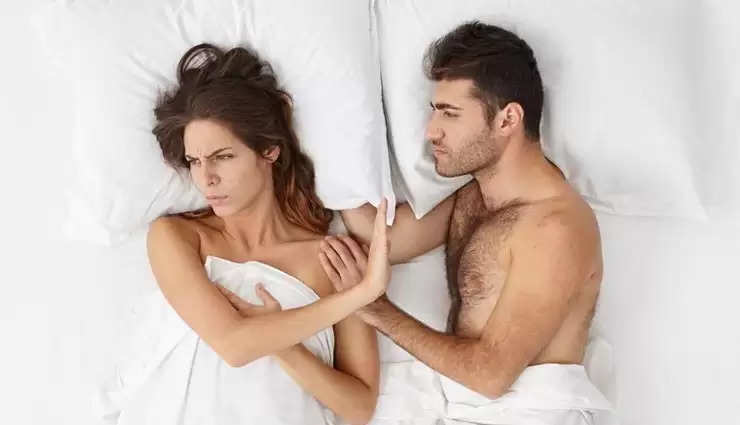