Health: Diabetes patients should do workouts in the afternoon or evening, blood sugar will be controlled... 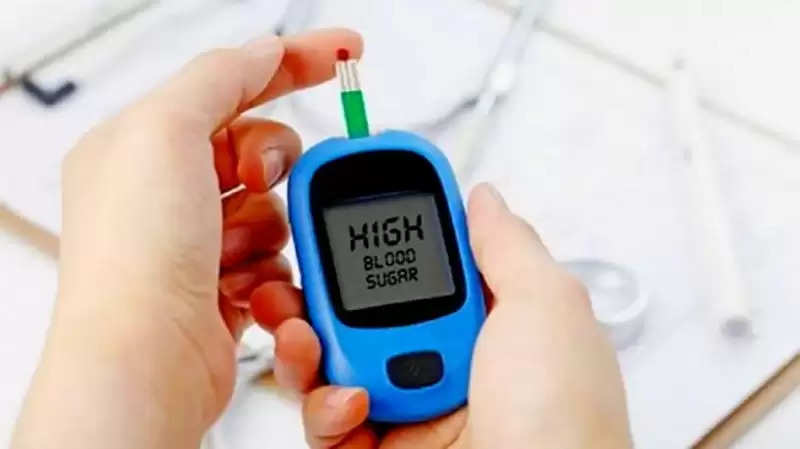 Best Time To Work Out For Diabetes Control: Diabetes is one of the most common diseases at present. Crores of people in the world are struggling with the problem of diabetes. When a person's blood sugar becomes more than normal and the functioning of insulin in the body is not done properly, then diabetes becomes a disease. Walking and exercising are advised to control blood sugar. Usually, people do walking or work out in the morning. A recent study has revealed that it is beneficial for diabetes patients to do workouts in the afternoon or evening. Know the important things about this. 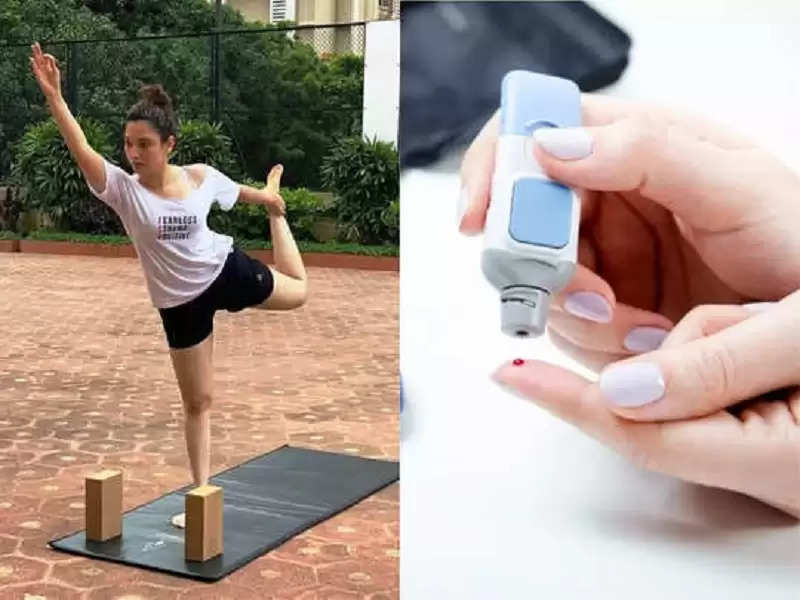 This was revealed in the new study
A recent study has revealed that doing exercise or other physical activity in the afternoon or evening is more beneficial to control blood sugar. In middle-aged people, working out from afternoon to night as compared to morning reduces insulin resistance by 25%, which helps in controlling blood sugar. This study was published in the journal Diabetologia. The lead author of the study is Jeroen van der Velde of the Leiden University Medical Center in the Netherlands. According to him, the purpose of the study was to find out about the timing of exercise and changes in insulin resistance. About 70,000 people aged 45 to 65 were included in this study.

When should diabetic patients exercise?
The people involved in this study were divided into three groups. People in the first group used to exercise between 6:00 am to 12:00 noon. People in the second group used to do workouts between 12:00 noon and 6:00 pm. People in the third group used to do workouts between 6:00 pm to 12:00 pm. In the result of the study, it was found that for those who exercised in the afternoon, the insulin resistance in their body decreased by 18%. On the other hand, people who exercised in the evening saw a 25% reduction in insulin resistance in their bodies. Apart from this, apart from insulin due to physical activity, a decrease in liver fat content was also recorded. 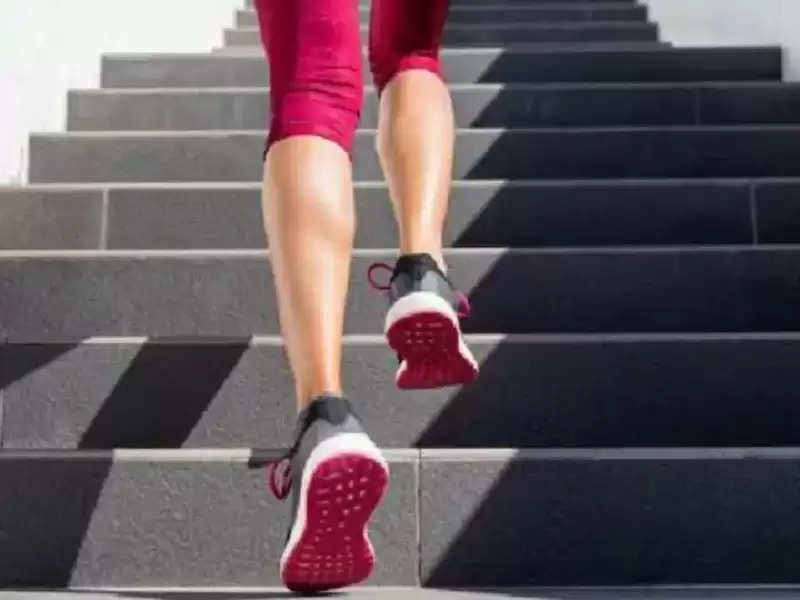 Diabetes patients must consult their doctor before starting exercise. If there is any kind of problem during exercise or blood sugar is fluctuating, then one should stop the workout and meet the expert. Apart from this, such people should join the gym only under the supervision of a qualified instructor and take special care of the food. Blood sugar levels must be checked daily before and after a workout.