Health: Decreased blood platelets can increase the risk of many diseases, know the symptoms and ways to increase them... 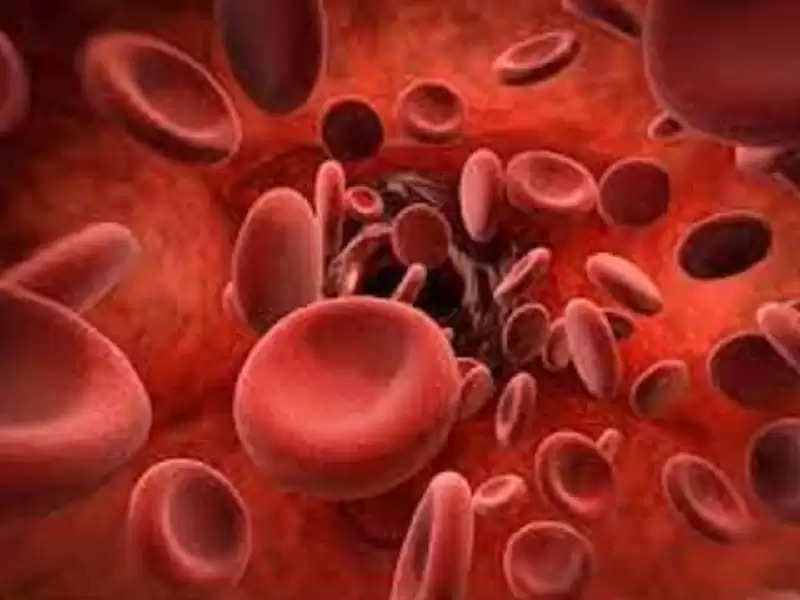 Platelets count: As soon as the dengue season comes, the discussion about blood platelets count starts. Platelets are very microscopic cells present in the body that keep moving around in the blood. Like other blood cells, platelets are also made in the bone marrow. Platelets are used for clotting in the blood. Whenever there is an injury somewhere in the body or due to some reason blood comes out of the body part, it becomes active there and forms in the form of a clot. In this way, the importance of platelets can be understood. If platelets decrease, then the risk of bleeding increases, and blood starts coming out of the body. Therefore, when the platelet count becomes low, it should be taken seriously. Let us know what are the symptoms of low platelet count and which diseases are prone to it. 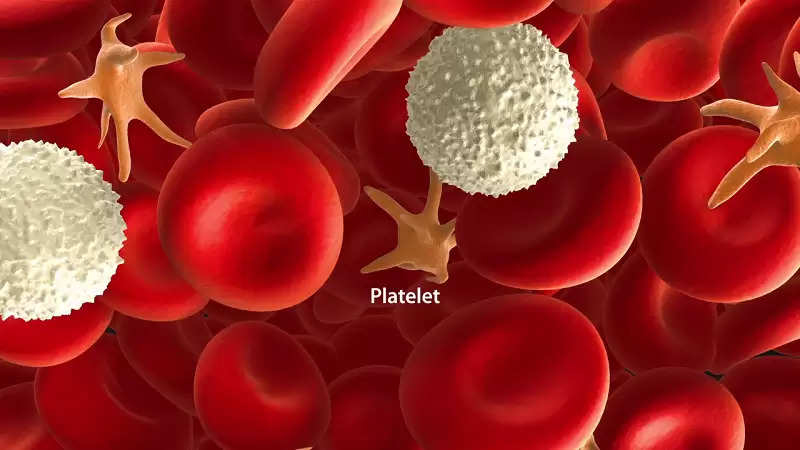 what is the normal range of platelets?
The platelet count of a normal person should be 150,000 lakh to 450,000 per micro-liter in the blood. If there are less than 150,000 platelets per microliter in the blood, then it is a mild bleeding risk, but if the platelets are below 20 thousand then there is a serious risk. In this situation, it becomes difficult to stop the bleeding.

Symptoms of low platelets
Bleeding from the gums while brushing.

Red-red appearance on the skin.

Excessive bleeding even in the slightest injury.

Extreme pain in the joint, especially in the knees and hips.

Frequent bleeding from the nose.

Bleeding from stool and urine.

In which diseases, platelets decrease
Some may be due to genetic reasons.

If there is an autoimmune disease then it can happen.

Blood thinners such as Hepatin sodium can also cause low blood platelets.

If gestational thrombocytopenia occurs during pregnancy, platelets may also decrease.

Platelets can also be reduced in the disease of blood cancer.

If the spleen is enlarged, then platelets can also be reduced by this. 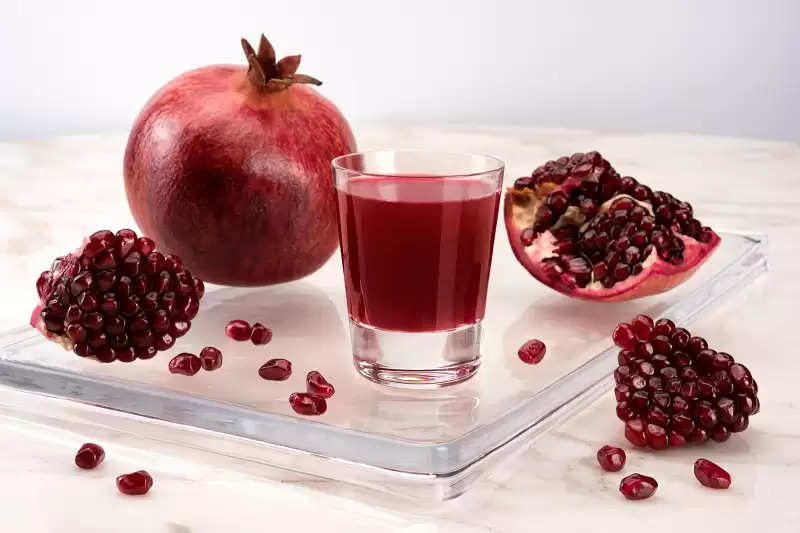 How to Manage Platelets
To increase platelets, it would be better to drink pomegranate, and beet juice. The juice of papaya leaves is effective in increasing platelets. On the other hand, eating kiwi, giloy, spinach, etc. increases the platelet count.