Health: Can Cardiac Arrest happens after having an Angioplasty? Know here... 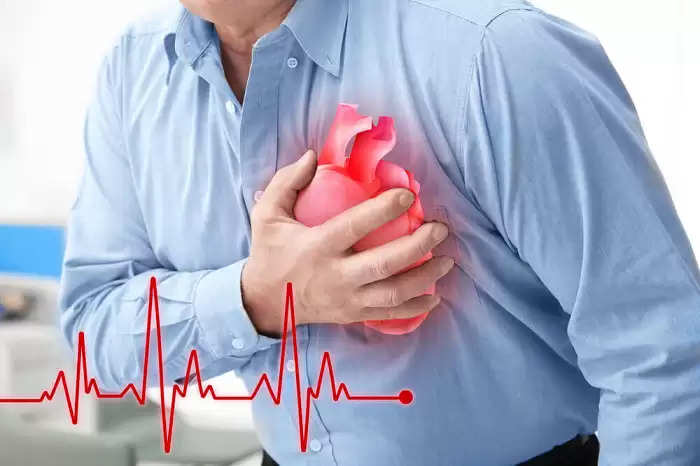 Famous comedian Raju Srivastav has lost his life due to heart attack. According to media reports, Raju Srivastava's angioplasty was also done to repair the heart. Except the brain, the heart and other body parts started working properly. Then what happened in such a way that the heart attack came and became the cause of death. Doctors have told about the chances and dangers of survival after angioplasty. It was also explained that after surgery, bed tissue remains in the heart, which is sometimes very fatal for serious patients. Let us understand this. 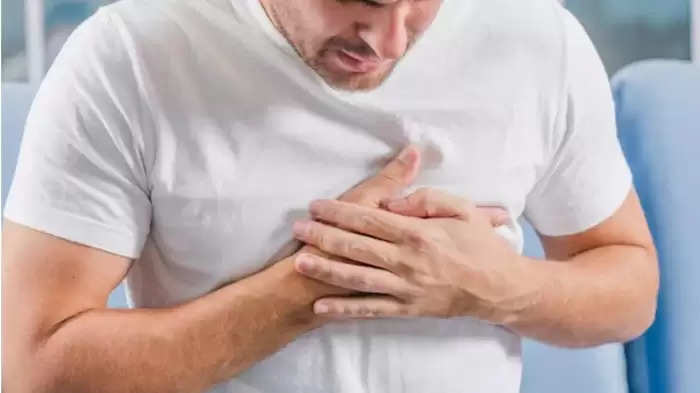 Heart's bed tissue takes life
According to Dr Vimal Kumar, even after angioplasty or bypass surgery, the patient can have cardiac arrest again. The reason behind this may be due to blockage of blood or weak blood pumping by the heart. If the heart's ability to supply blood falls below 40 percent, then there is a 10 to 15 percent chance of cardiac arrest again. A major reason for this is the remaining bed tissue after surgery, which creates electrical disturbances in the heart and immediately leads to cardiac death. Heart pumping if better. Only then his chances of survival are high.

What is angioplasty?
When blockages are created in the blood vessels of the heart. If the heart stops supplying blood, then angioplasty is done only to open that blockage. The veins passing through the heart are called coronary arteries. According to doctors, getting primary treatment is very important to prevent cardiac arrest. Otherwise, there is a 90 to 95 percent chance that the person will not survive. So keep checking the heart from time to time. If you see any kind of symptoms, go to the doctor.