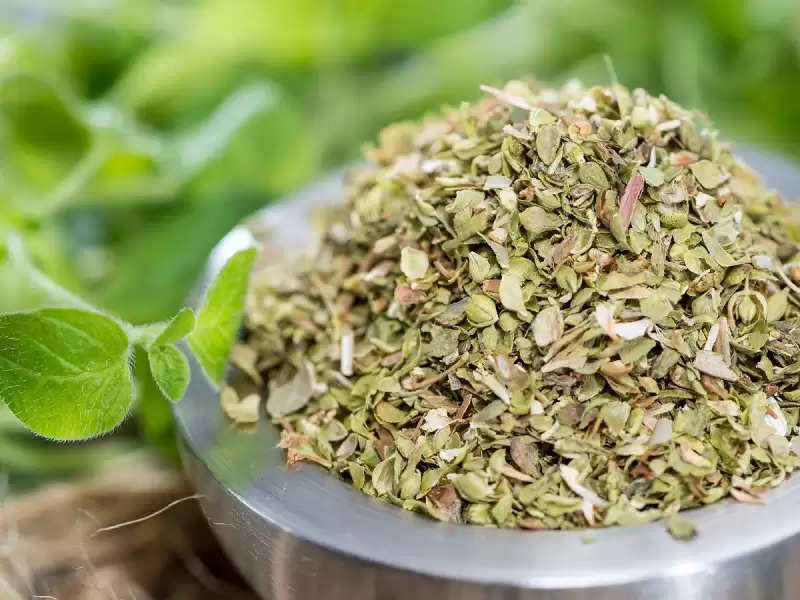 Oregano Health Benefits: You must have often used oregano while eating pizza. It is common to find sachets of oregano with pizza. Italian herb oregano, which doubles the taste of pizza and pasta, is famous all over the world. Oregano is mainly used in pizza, whether made in Italy or India. Oregano can be used in either dry or oily form. It has many health benefits. By consuming only one teaspoon of dry oregano daily, about 8 percent of the requirement of vitamin K can be met. From helping fight bacteria to reducing inflammation and pain, it is effective. Oregano is rich in antioxidants which can help in boosting immunity. Many such health benefits are very important to know. Let's know about it. 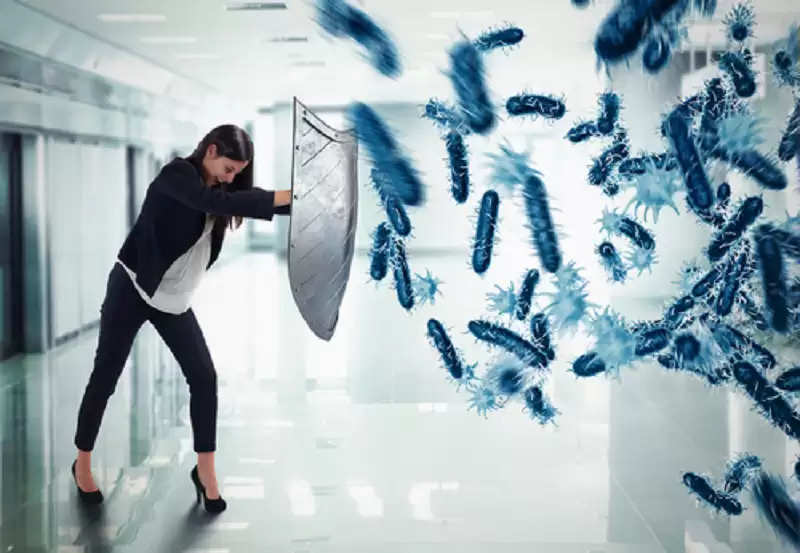 Helps fight bacteria
Oregano contains many compounds that can help fight bacteria present in the body. According to Healthline, oregano leaves contain essential oils that can inhibit the growth of bacteria called Escherichia coli and Pseudomonas aeruginosa. It is used as a herb.

Anti-cancer properties
Oregano has high antioxidants which can reduce the risk of cancer. Oregano and some of its compounds may help kill cancer cells. Regular consumption of its leaves can reduce the growth and spread of colon cancer to a great extent.

Reduce viral infection
Apart from fighting bacteria, oregano can also protect the body from some viruses. Oregano leaves contain two components called carvacrol and thymol which are rich in anti-viral properties. These can reduce the symptoms of viral infection like abdominal pain, nausea, and diarrhea.

Pain and swelling relief
Swelling or pain is a normal process that can be caused by illness or injury. However, chronic inflammation is believed to contribute to the development of problems such as heart problems, diabetes, and auto-immune conditions. Oregano has antioxidant properties that can help reduce the effects of inflammation and pain. 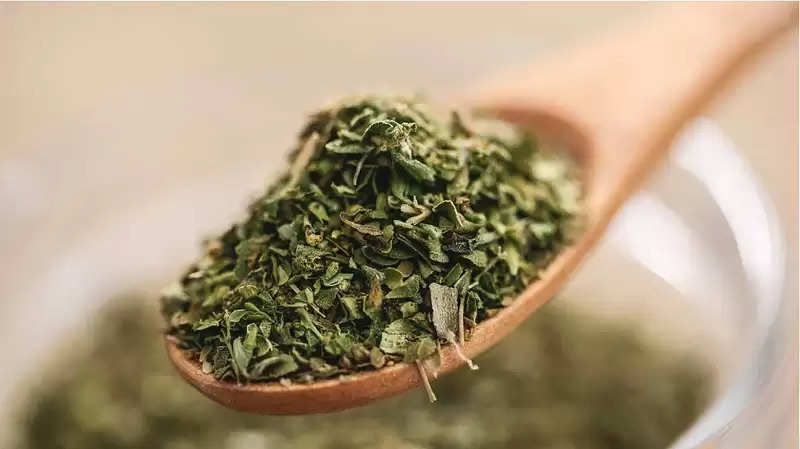 How to use it?
The use of oregano is not limited only to dishes like pizza and pasta. This special herb can be used in many ways. It can be put in greens or vegetables. You can increase its taste by adding it to soups and stocks. Oregano can also be used as a dressing.