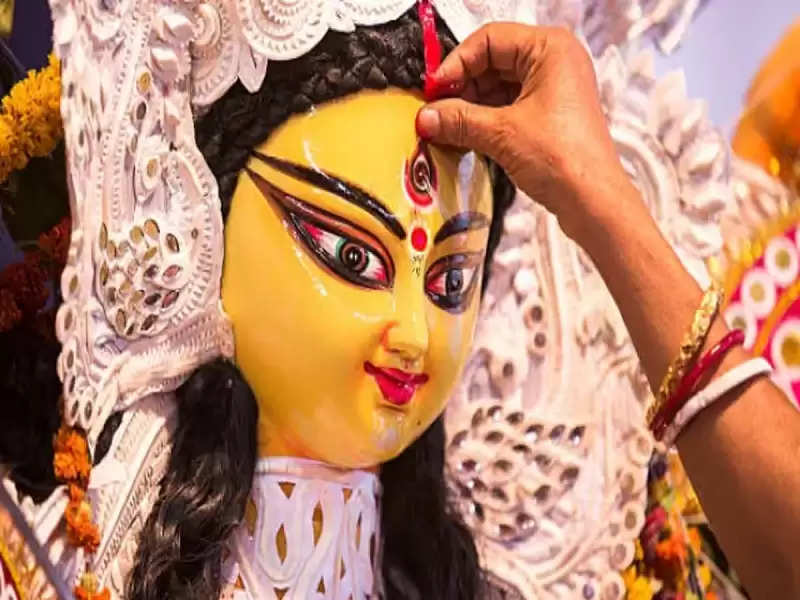 Gupt Navratri 2023: According to Hindi Panchang, Gupt Navratri is celebrated every year from Pratipada of Shukla Paksha to Navami in Magha. This year, Gupta Navratri falling in the month of Magh will start on 22nd January and end on 30th January. In these nine days, nine secret forms of Goddess Maa Durga are worshipped. Ghatasthapana is tomorrow, the 22nd of January. It is a religious belief that the seeker who learns Tantra Mantra pleases Mother Siddhidatri by doing hard penance. Being pleased with the hard devotion of the seeker, the mother completes the accomplishment of the seeker. For this, proper worship should be done during the nine days of Gupta Navratri. There are many strict rules for worshiping and worshiping the mother. It is mandatory to follow these rules. Only after this, the worship is complete. If you also want to get the desired result, then worship the mother with devotion in Gupta Navratri. Also, do follow these rules. Come, let's know- 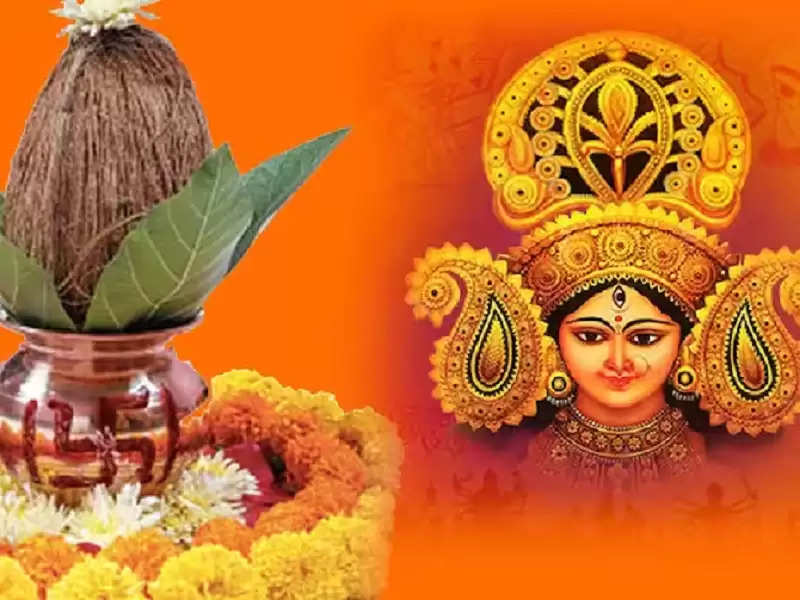 Nine forms of Maa Durga
According to the Sanatan Shastras, in Gupta Navratri, ten Mahavidyas, Goddesses Tara, Tripura Sundari, Bhuvaneshwari, Chinnamasta, Kali, Tripura Bhairavi, Dhumavati, Bagalamukhi are worshiped with reverence. During this, the means do hard chanting and penance. During Gupta Navratri, the seeker gets success in Tantra Sadhana, witchcraft, and subjugation. For this, sadhaks perform special worship rituals on the night of Nisha Puja. Pleased with hard devotion, the mother gives rare and incomparable power to the devotees and fulfills all their wishes. 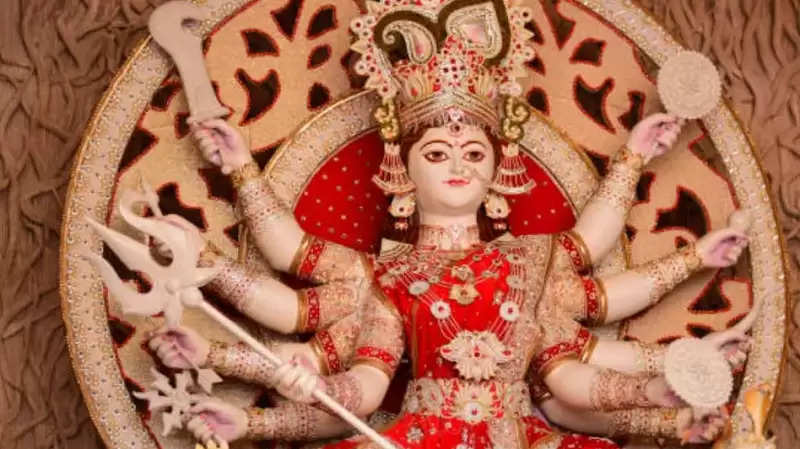 What to do in gupt Navratri
Mother's glory is limitless. By serving the mother, all the wishes of a person are proven and fulfilled. For this, serve and worship the mother with devotion. Avoid vindictive food for nine days of Gupta Navratri. Also, strictly follow the celibacy rule for nine days. Meditate on the Mother in your mind and brain. Sleep on Kush's mat throughout Navratri. According to your physical strength, observe Nirjala or Falahar fast during Gupta Navratri. Along with worshiping Maa Durga, serve your parents as well.