Food News: Those foods which are banned abroad, their fans are uncountable in India 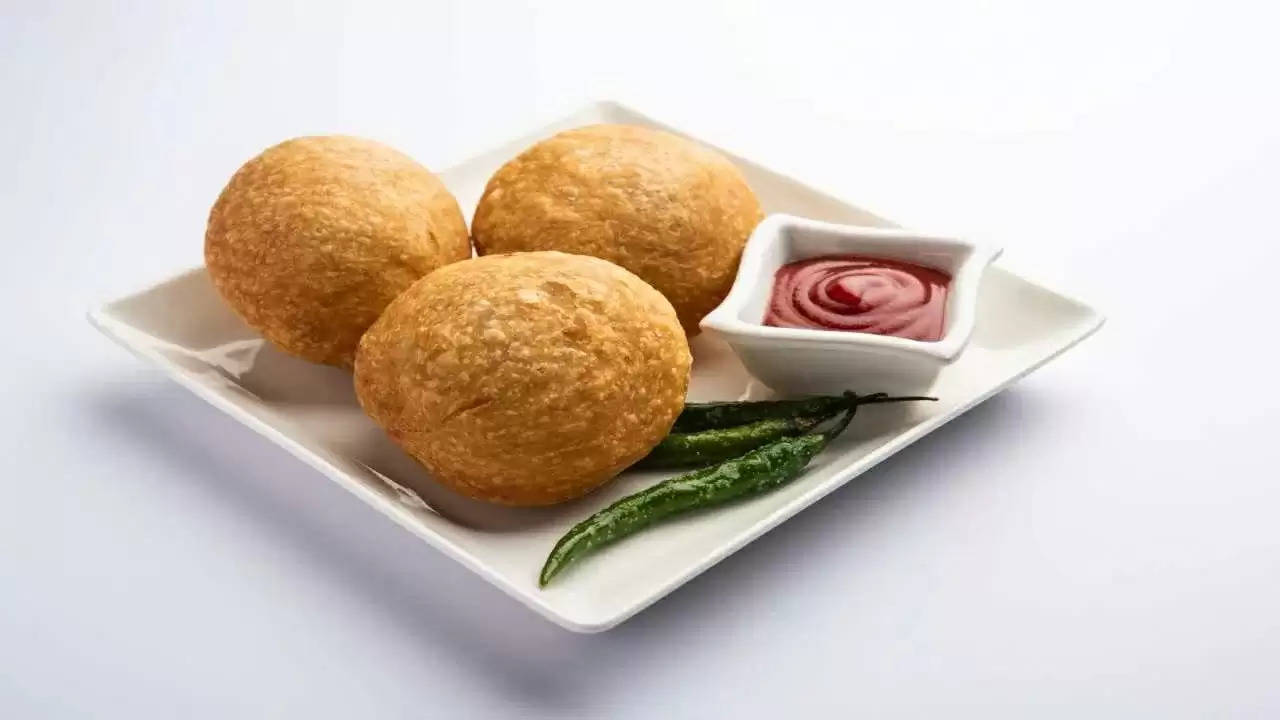 There are many such foods famous in India whose people are fans as well as addicted. But do you know that eating these things is prohibited in many countries around the world? Learn about these things...

Ban on Disprin: People in India immediately take a Disprin tablet when they have a headache. This medicine which gives relief in a pinch has been banned in America and Europe. Even though it is easily available at medical stores in India, selling it in America is considered a legal offence.

Be a fan of ketchup Alert: Do children and adults also eat ketchup along with noodles, sandwiches, french fries and other foods? In India, the taste of pizza and pasta is considered incomplete without ketchup. Keeping in mind the health of children, ketchup is banned in Vais France.

Chyawanprash: Chyawanprash is eaten for immunity boosting in India during winter. It is being eaten in India for a long time based on its medicinal properties. According to reports, it is banned in Canada. This decision has been taken due to the high lead in it. 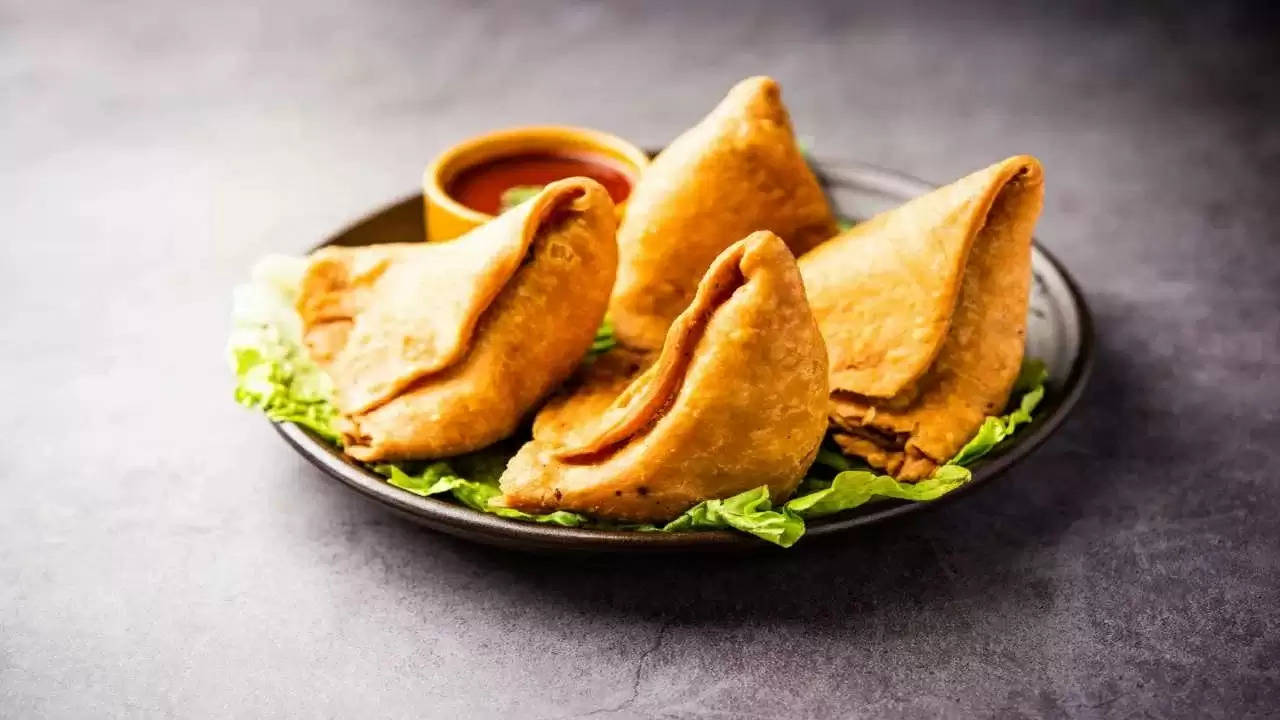 Samosa is banned here: You will see samosa being made on every street or nook in India. Many Indians are its big fans and they want samosas with tea. According to online reports, eating samosas is banned in the South African country of Somalia. There is a dispute about its size here.