Fitness Tips: Anushka Sharma keeps herself fit with this yoga, you can also try it.. 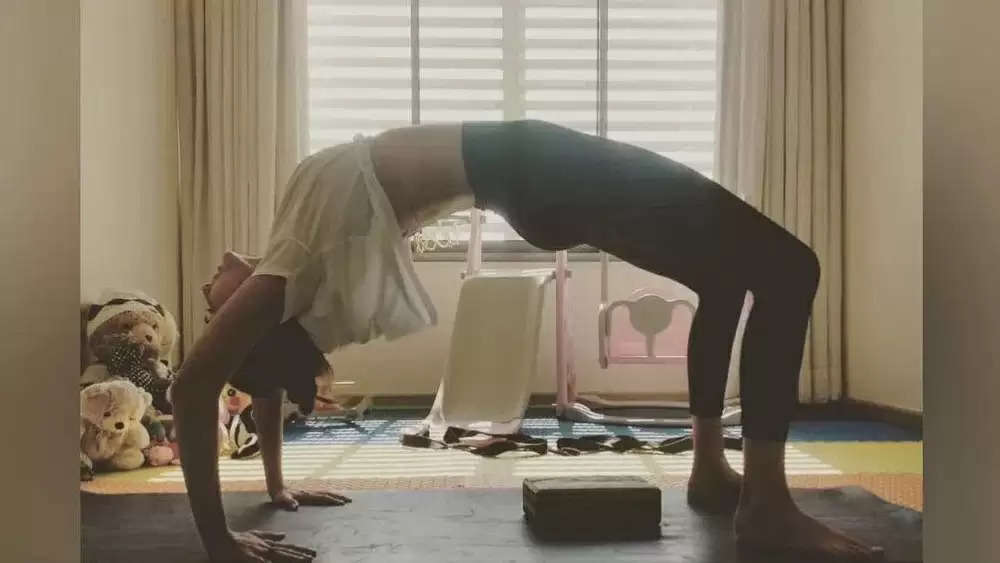 Apart from her glamorous style, actress Anushka Sharma also dominates the fans regarding her fitness. After the birth of their daughter Vamika, the actress has sweated a lot to fit her body. The proof of how serious Anushka Sharma is about her fitness can be seen on her social media accounts. A new fitness post of Anushka went viral, in which she is seen keeping herself fit through yoga. The actress shared a picture while doing the difficult pose of the Chakrasana exercise. 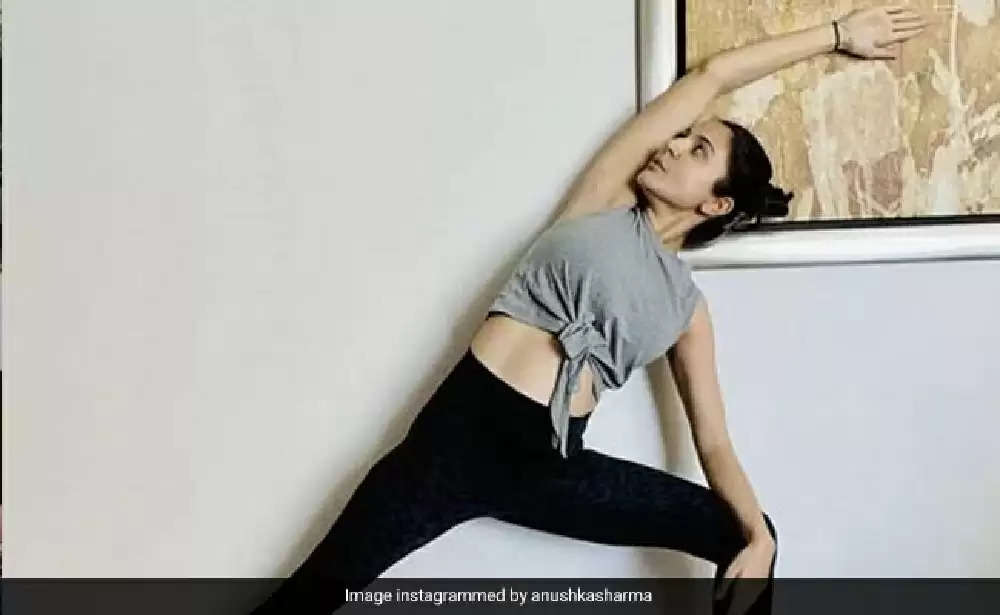 Along with sharing the picture, Anushka has given a caption while doing the wheel pose i.e. Chakrasana. He has tried to give a big message through just small talk. The actress wrote 'Perspective' which is believed to be related to the scheme. From this post of Anushka, you can know how serious the actress is about fitness. Anushka took care of fitness even during pregnancy with the help of Virat Kohli.

What is Chakrasana Yoga?
This yoga asana is done by taking it on the back. If you understand its literal meaning, then tell that it is made up of two words in which chakra means wheel and asana means yoga posture. In this asana, the body seems to be in the shape of a wheel, hence this name has been given to it. Though there are many benefits of Chakrasana, yet if you want to stop your old age and maintain youth, then do practice Chakrasana Yoga. 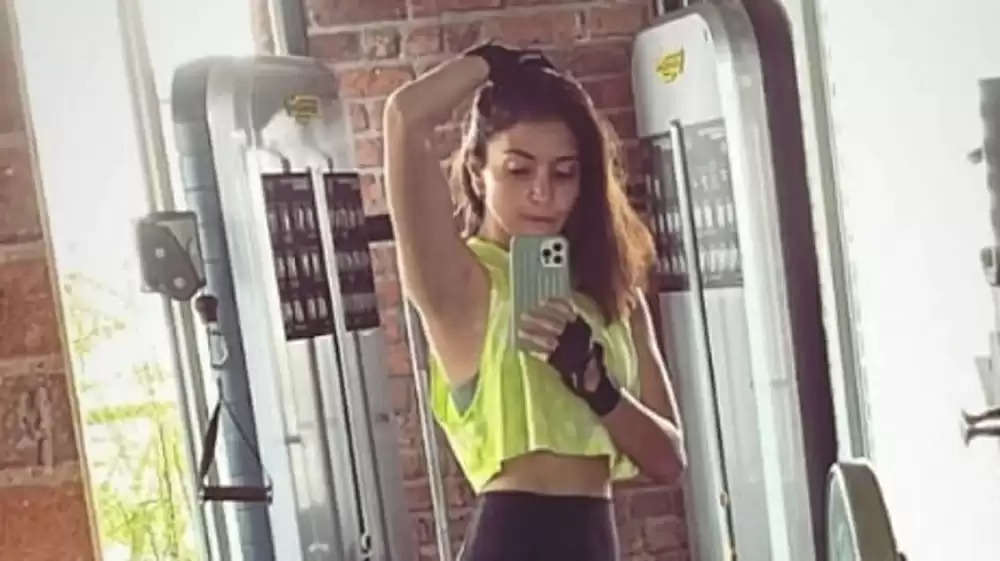 Benefits of doing Chakrasana
Like Virat's wife Anushka, you too can easily do this exercise at home. This increases flexibility in the body and strengthens the muscles. Those who want to get rid of stress must follow the routine of this exercise or yoga. By doing Chakrasana, you can improve your metabolism and keep your stomach healthy.