FD Rates Hike: This NBFC is giving strong interest in FD, you can get tremendous returns by investing.

During the last 9 months, the Reserve Bank of India (RBI) has increased the repo rate at frequent intervals to control inflation. After this increase, apart from government and private banks, many non-banking finance companies (NBFCs) have also increased their FD rates. In this series, NBFC Bajaj Finance Ltd has changed the interest rates on its Fixed Deposit (FD). 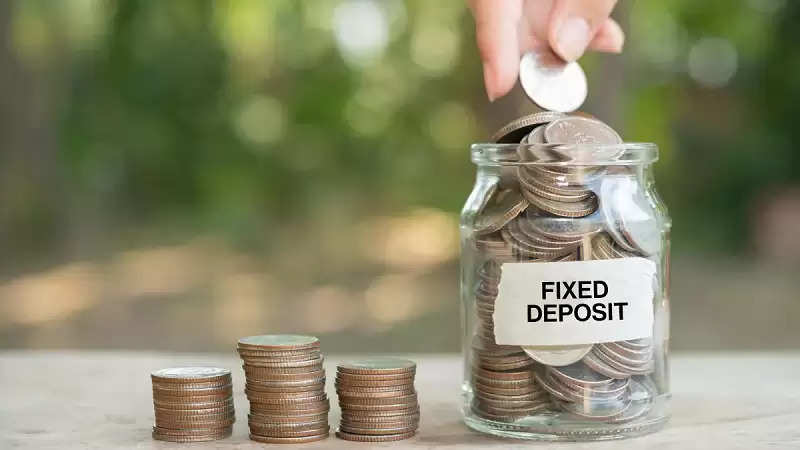 After the change, Bajaj Finance is offering a maximum interest of 8.10% on FD. The company is running a 44-month special FD scheme, on which it is offering an interest of 8.1 percent. The company's new FD rates have come into effect from January 20, 2023. The highest interest rate of 7.85 percent is being received in FDs of other categories. 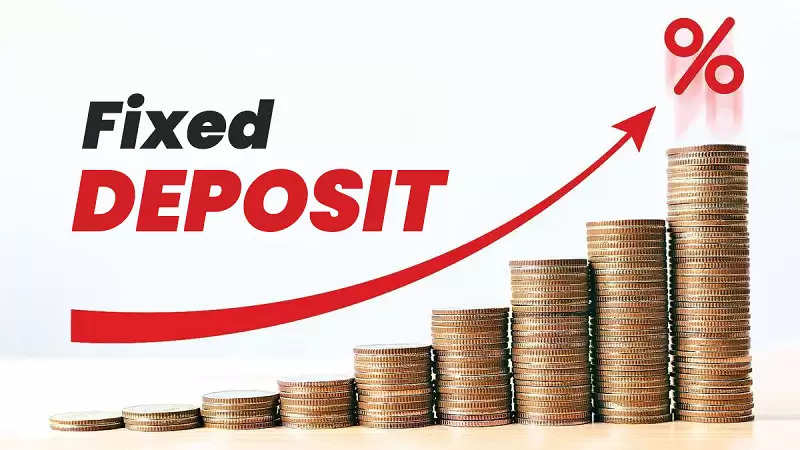