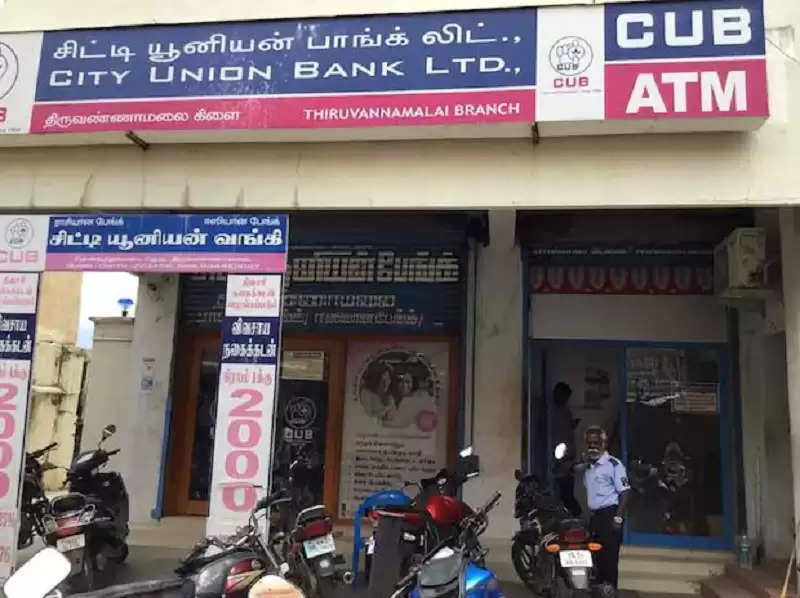 The 118-year-old bank is still in existence because people have shown their trust in it. This bank has increased the interest rates on its fixed deposits (FD). City Union Bank, one of the oldest private sector lenders that came into existence on October 31, 1904, has increased interest rates on FDs of less than ₹2 crores. As per the official website of the bank, the new rates are effective from 18.01.2023. 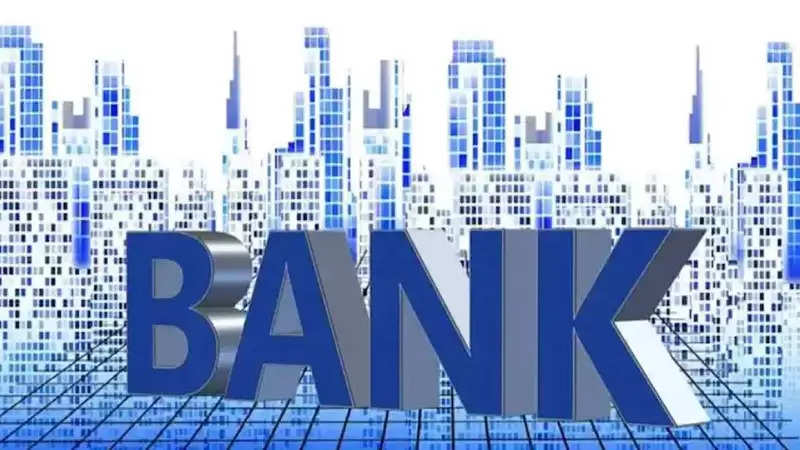 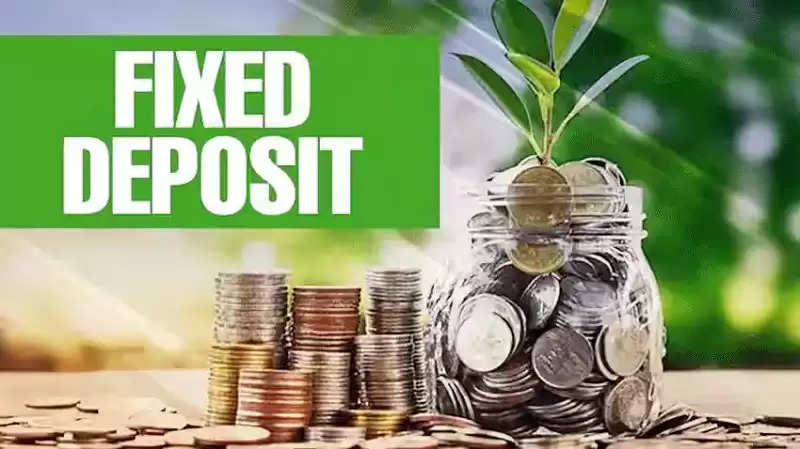 Deposits maturing in 701 days to 3 years now fetch 7.25% interest. City Union Bank is currently offering an interest rate of 7.00% on deposits with a tenure of five years. City Union Bank has 727 branches spread across 16 states and three union territories. It is regulated by the Reserve Bank of India as a scheduled commercial bank. Apart from this, RBL Bank and IndusInd Bank have announced an increase in interest rates on fixed deposits up to ₹ 2 crores from January 19, 2023.