EPFO Update: There is going to be a change in the rules of the Retirement Savings Scheme, know about it...

EPFO New Rule: The government may soon amend the fixed rule of salary limit for the flagship retirement savings scheme of the Employees' Provident Fund Organization (EPFO). After the amendment in the rule, both the employee and the company will be able to contribute more to EPFO. This step of the government will help the employees to save more for their retirement. By amending the rules, the government is planning to cover more workers under the social security coverage of EPFO. 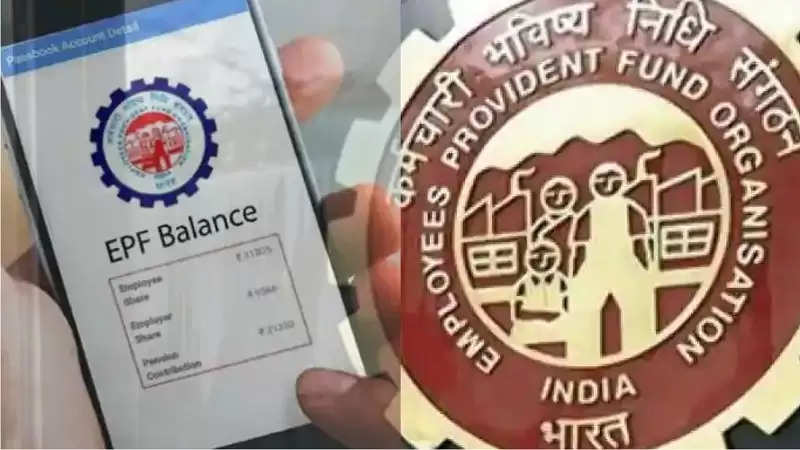 Salary should be 15 thousand
Currently, the salary limit for investing in the Employees' Provident Fund (EPF) scheme of EPFO ​​is Rs 15,000 per month. It was Rs 6,500 per month in the year 2014 when it was revised. This scheme is available only for those companies in which more than 20 employees work. According to news in Economic Times, an expert committee will be constituted soon to decide on a higher wage ceiling. The investment limit will be indexed to inflation and will be reviewed from time to time to bring it within the ambit of EPFO.

May change soon
The EPFO ​​salary limit can be clubbed with the higher salary limit of Rs 21,000 per month under the Employees' State Insurance Corporation. The move will bring parity between the two social security schemes of the government run by the labor ministry and reduce the compliance burden on establishments. This scheme of the government will work in two ways. First, organized sector employees earning less than Rs 15,000 per month will be compulsorily decided to become members of EPF. Second, both the company and the employee will mandatorily make EPF contributions at the rate of 12 percent on a prescribed maximum salary of Rs 15,000. The employee can pay at a higher rate but the employer is not bound to pay at such a higher rate. 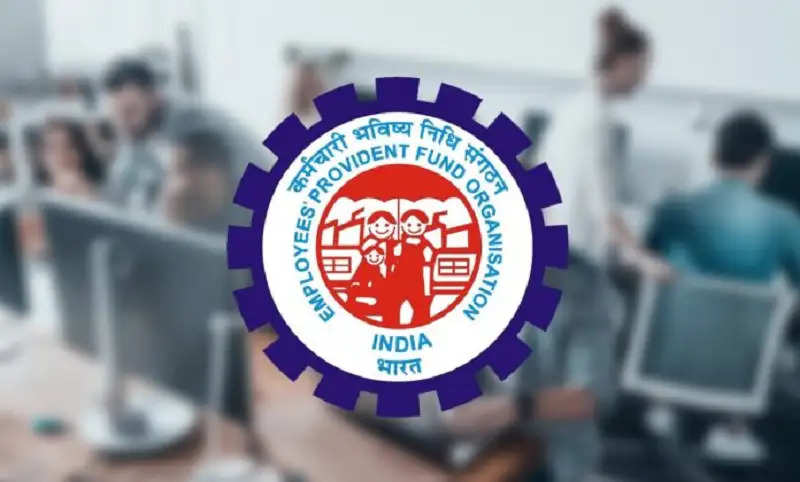 The number of employees will increase
Internal estimates suggest that the change in rules will bring about 7.5 million more employees under the EPFPO ambit. Currently, EPFO ​​manages the social security deposits of 68 million employees. If it is increased to Rs 21,000 per month. EPFO subscribers get pension as well as insurance benefits under the scheme apart from provident fund benefits. However, the move may increase the annual salary cost for the companies. Companies may have to pay more.