Drumstick Benefits: 300 diseases can be cured by drumstick with hundred qualities, include it in the diet from today itself... 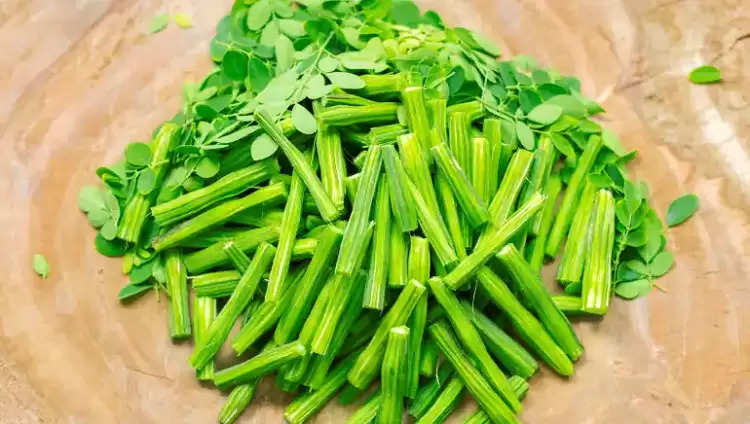 Drumstick Benefits: All of you must have eaten drumstick vegetables, drumstick vegetables started coming in the market in the winter season, usually we eat them thinking of them as a seasonal vegetable and their benefits, but do you know that the use of drumsticks is not only for vegetables, but it is not less than any nectar for health. Do you know that drumstick is used as a medicine, along with their vegetables, bark and leaves also have magical properties? Yes, in Ayurveda, 300 diseases can be cured with a drumstick. According to health, carbohydrates, proteins, calcium, potassium, iron, magnesium, vitamins and B-complex are found in abundance in its green and dry leaves. 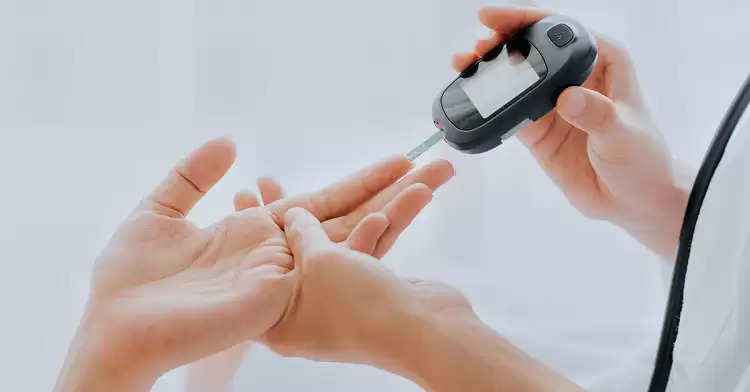 2. Remove anaemia: Moringa is considered very beneficial in anaemia, the problem with anaemia because moringa contains a lot of iron, and because of this, experts believe that anaemia can be removed by its use.

3. Face Pack: Moringa is a boon for the face, if you want to get a beautiful face, then apply a face pack of Moringa, it will create such magic that you will keep watching. It removes acne, makes the skin soft and makes fine lines disappear from the face.

4. Protein Supplement: Drumstick powder works as a protein supplement for those who do not eat meat and fish.

6. Reduce the risk of cancer: Many other nutrients including proteins, minerals, amino acids, antioxidants are found in drumstick, which protects the tissues of the lungs and liver and kidneys. It reduces inflammation of the body. It has been revealed in research that women who take moringa powder daily reduce the risk of breast cancer.

7. Obesity: To remove obesity and increased body fat, drumstick i.e. Moringa has been considered a beneficial medicine. Phosphorus is found in it, which works the extra calories of the body and also helps in reducing obesity by reducing fats.

8. Beneficial for bones: A lot of calcium is found in drumstick pods. It is very beneficial for children. This makes both their bones and teeth strong. Pregnant women get a lot of benefits from its consumption, the amount of calcium is available in the children to be born, due to which the child is healthy.