Coriander: Coriander was used for sex, why some people still hate it...Know here... 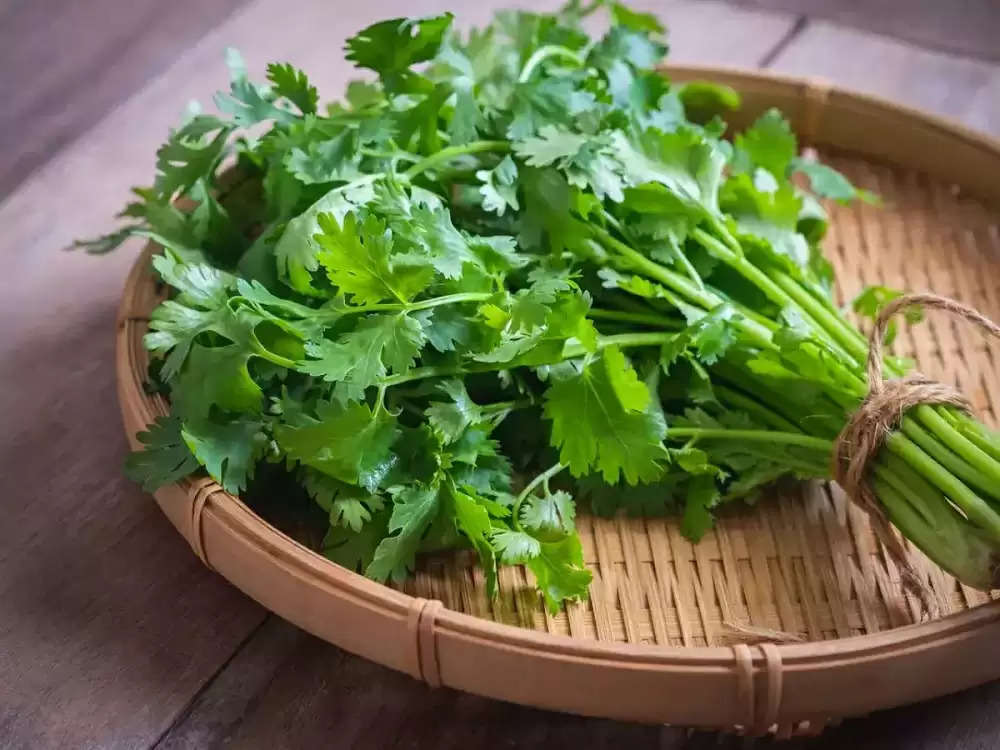 Facts about Coriander: If there is no coriander in the kitchen then there is no fun in cooking, but there is a part of the world like this. Who not only hates these coriander leaves but also makes 24th February Coriander Haters Day. Similarly, the name coriander also started like this. Coriander's name is derived from the Greek word kairos, which means stink worm. You will be surprised to know that in the 15th-16th century, these leaves were also used to awaken sexual relations. Let's know about these surprising stories. 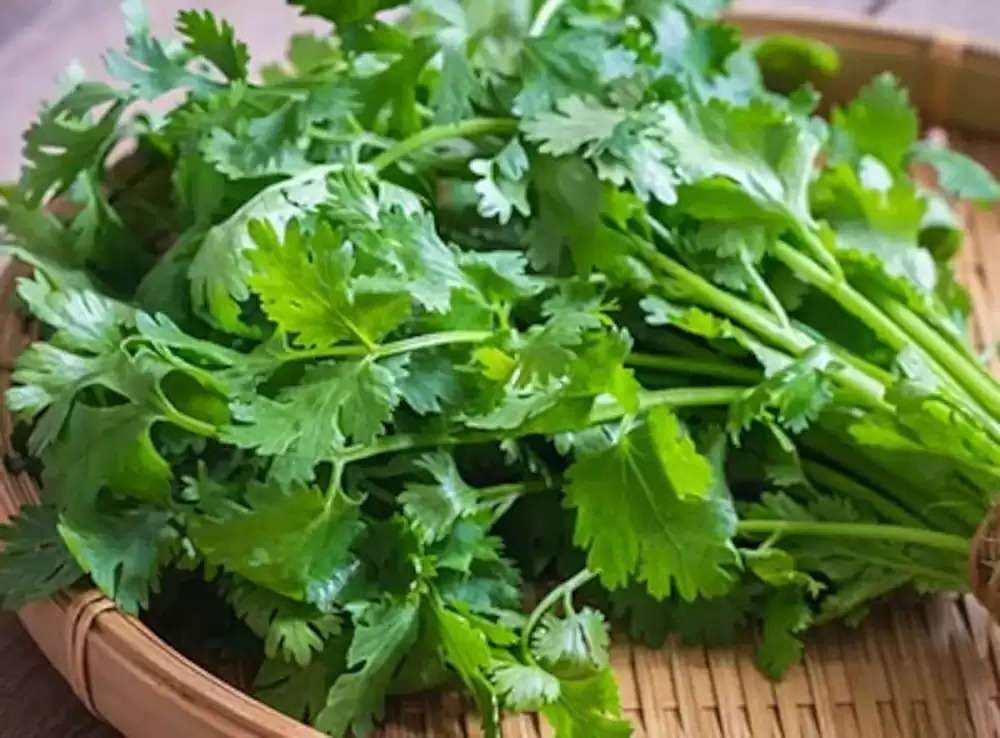 History of Coriander?
Coriander has been used in the kitchen for centuries. Even the Bible has been told about it. Apart from this, evidence of its seeds has been found about 5000 BC.

Compared to bedbugs
The coriander leaves you to put in vegetables, poha and dhokla to increase the test. He has been told something else in history. This name is derived from the Greek word kors. It means bedbug or stink bug. In many places, it is also known as Stinking Herb. From all these things only you can understand why people would hate it.

These people do not like coriander
Most of the people of Australia run away from it. Coriander has also been called the most hated herb there. You will be surprised to know that the establishment of I Hate Coriander Day was started there 14 years ago. People used to share their experiences that the smell of coriander makes them sick. From the same year, on 24 February every year, the establishment of Coriander-Haters Day started. 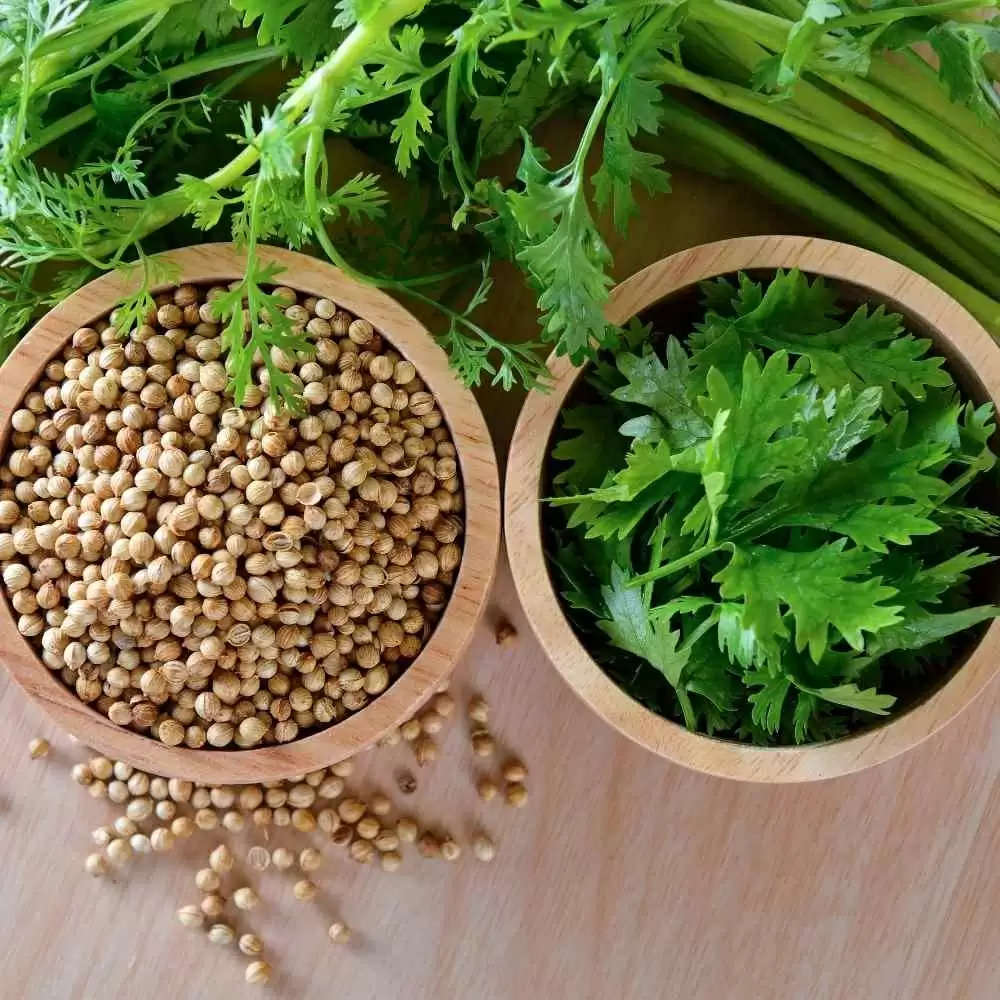 Coriander arouses sexual desire
Coriander was used for various purposes in the olden days. At that time, it was used as a spice in vegetables or for decoration in broth. Apart from this, it was also used as a herb to increase sexual power. Between the 15th-16th century, in Europe, coriander leaves were sprinkled with wine. By which the desire for sexual relations is awakened. For this reason, it has been kept in the category of an aphrodisiac diet.