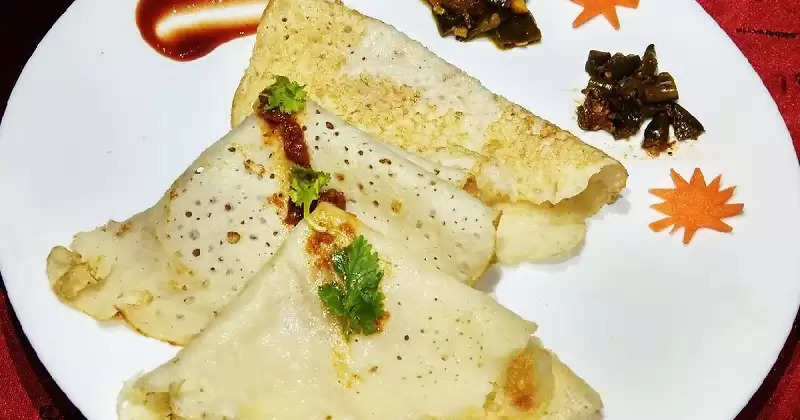 Chilka Roti Recipe: As soon as the name of Chilka Roti is mentioned, the name of Jharkhand starts roaming in the mind. Chilka roti is a traditional and popular food dish of Jharkhand which is also eaten for breakfast. Apart from being delicious, Chilka Roti is also full of nutrition. If you want, you can make and eat it for lunch or dinner as well. Chilka roti is prepared by mixing rice and gram dal. If you are a food lover and want to try new recipes, then you can eat chilka roti for breakfast. Its taste is liked by people of all ages. It is very easy to make Chilka roti and it is made in less time. Let's know the recipe for making Chilka Roti. 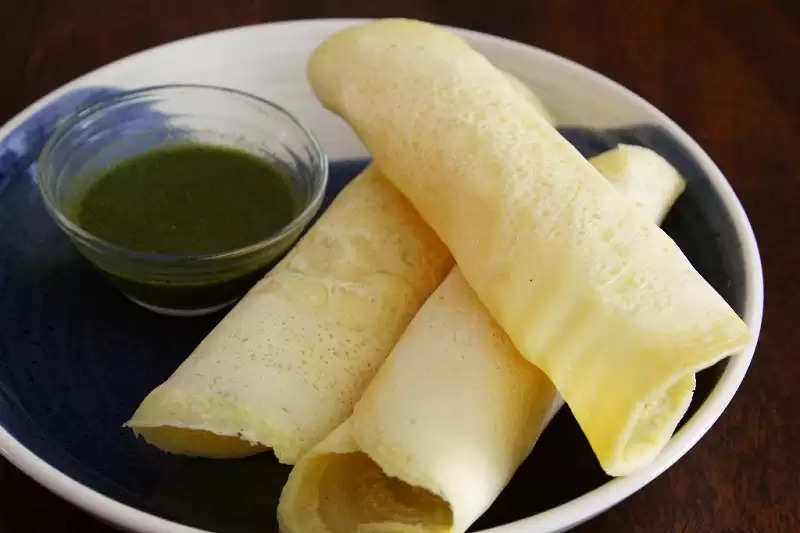 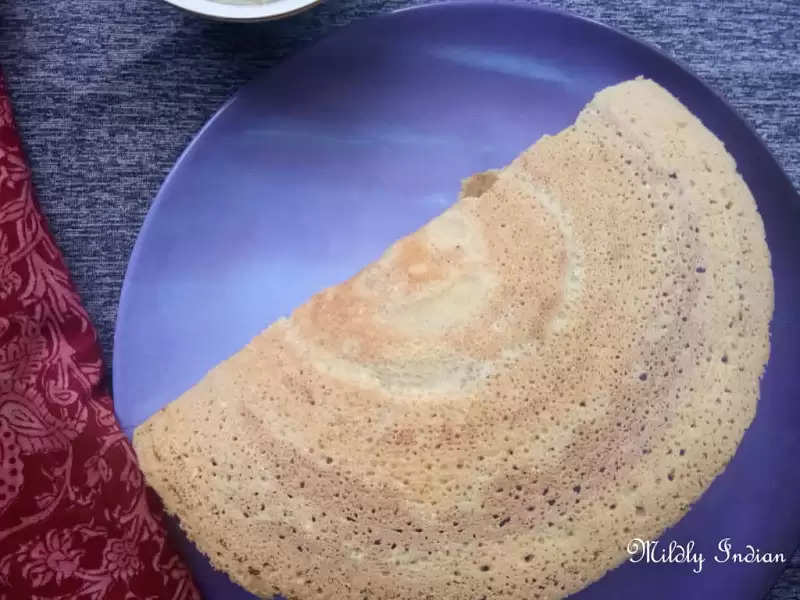 Now take a nonstick pan/griddle and keep it on the gas to heat it. When the tawa becomes hot, pour some oil on it and spread it all around. Now take a bowl of lentil-rice paste and put it in the center of the griddle and spread it round and round. Now let it roast for some time, after that turn the chilka roti and roast it by applying oil on the upper surface. Roast the chilka roti till it turns golden brown from both sides. Then take it off. Similarly, make all the chilka rotis one by one. Serve them with chutney or curd.