Chanakya Niti: Do not share these secrets of your life with anyone, there will be a big loss, you should also know... 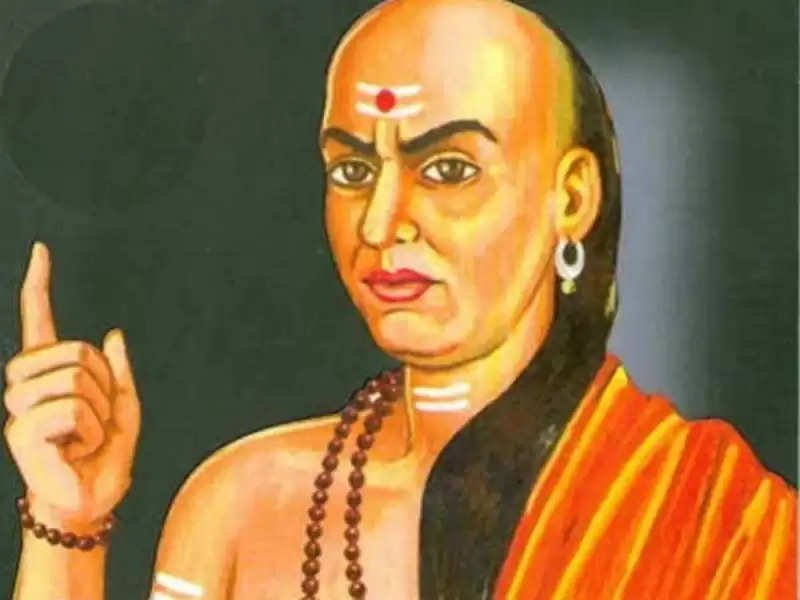 Chanakya Niti: Great scholar Chanakya has told many policies for the welfare of human society. By following these policies, a person can achieve success in his life. Chanakya has written a verse in his book “Arthanasham Manastapam Grihe Duscharitani Cha Vanchanam Chapmanam Cha Matimann Prakasayet”. The meaning of this verse is that a person should not share some personal things related to his life with another person. By doing this you can create trouble for yourself. Today we will tell you what are the things which are forbidden to be told to others in Chanakya policy. 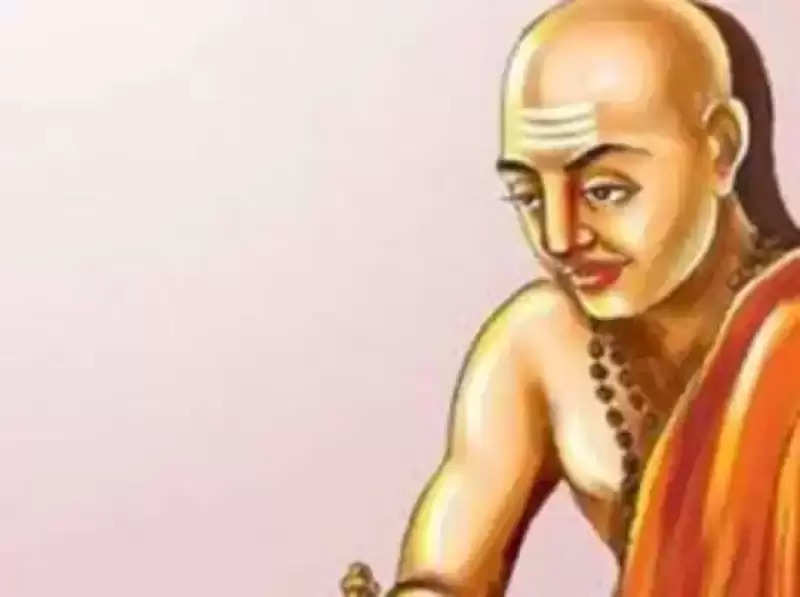 Money matters
Chanakya has told in ethics that no information related to money should be told to any other person. A rich person is considered influential, in such a situation people stop respecting that person due to lack of money. No one helps such a person, rather he is made fun of in front of others.

Sadness and personal secrets
According to Chanakya, whenever a person has any sorrow, he should keep it in his mind. We can become an object of ridicule if we tell the secrets of our sorrow to someone else. With whom we share our sorrows, then if there is a rift with him in the future, he reveals the secret of our sorrows and secrets.

Matters of honor
Chanakya has told in his ethics that a person should not be proud when he gets respect. Similarly, a person should not even talk about his insult in front of others. Due to this the person himself lowers his self-respect and people stop giving respect to him. 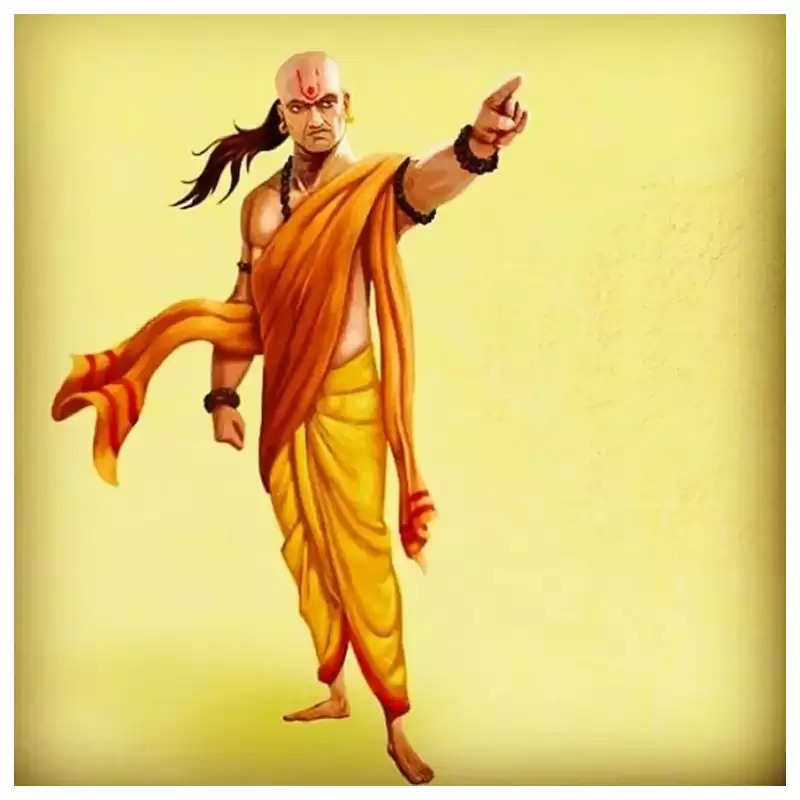 About being cheated
According to the policies of Chanakya, if any fraud happens to a person, then he should not tell others even by mistake. By doing this people consider that person a fool and make fun of him. In such a situation someone may again try to cheat that person.