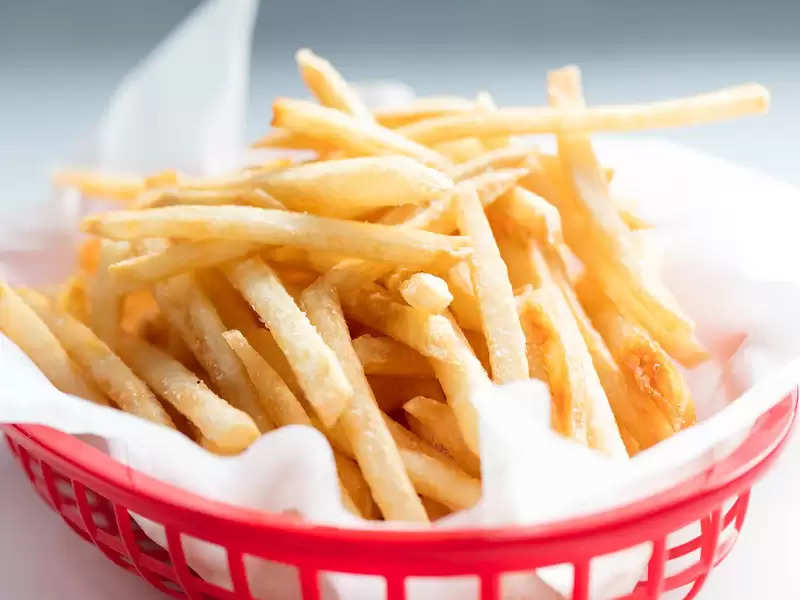 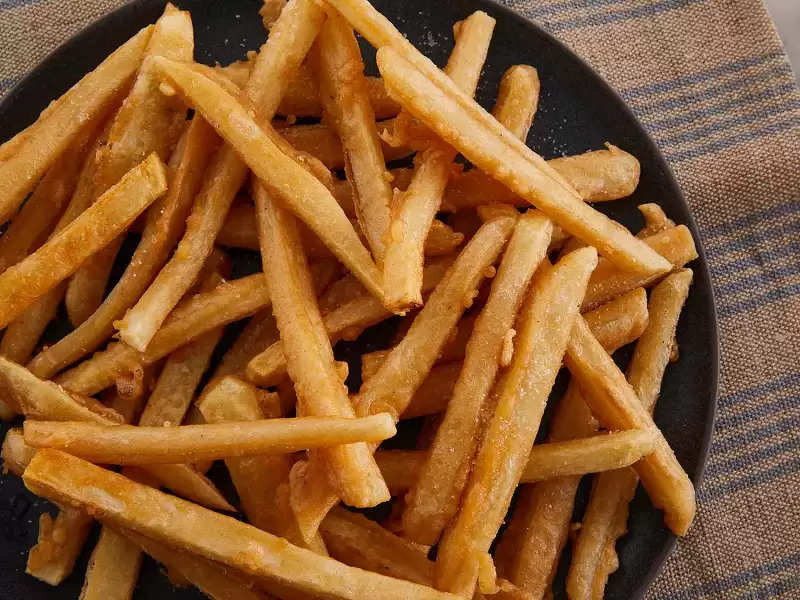 How to make Potato Crunchy Fries
First of all, take two potatoes and peel them off. After this, cut small pieces of potato. Now put water in a vessel on the gas to boil. Put potato pieces in it and boil for about 15 minutes, until the potatoes become soft. After this, put the potatoes in a mixing bowl and mash them well.

Now add grated cheese and cornstarch to the potatoes and mix well to prepare the mixture. After this add 1/4 tsp salt (as per taste) to the mixture and mix. Now put the prepared mixture in a zip bag and roll it with the help of a rolling pin and keep it in the fridge for half an hour, so that the mixture gets set well. Take out the mixture after the fixed time. 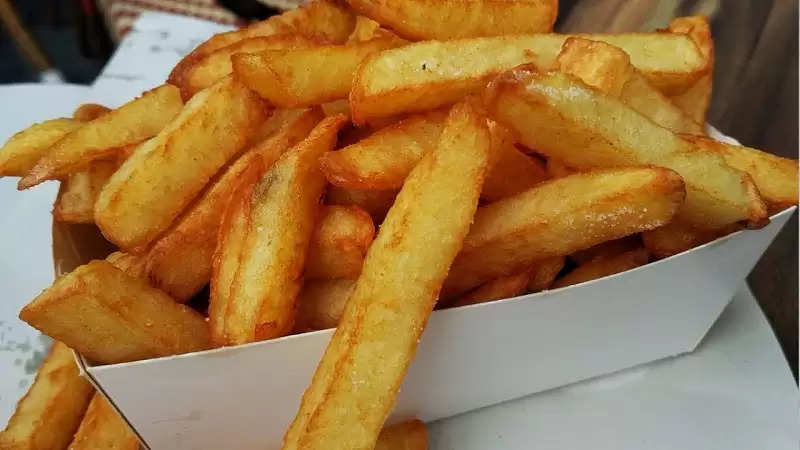 Now cut long potato fries with the help of a knife. After this, put oil in a pan and keep it on medium flame to heat. When the oil becomes hot, add potato fries to it and deep fry. Fry the potato fries till golden and crispy. After this take it out on a plate and serve it with chutney.