Bollywood: Virat and Anushka returned after spending their holidays, seen at the airport... 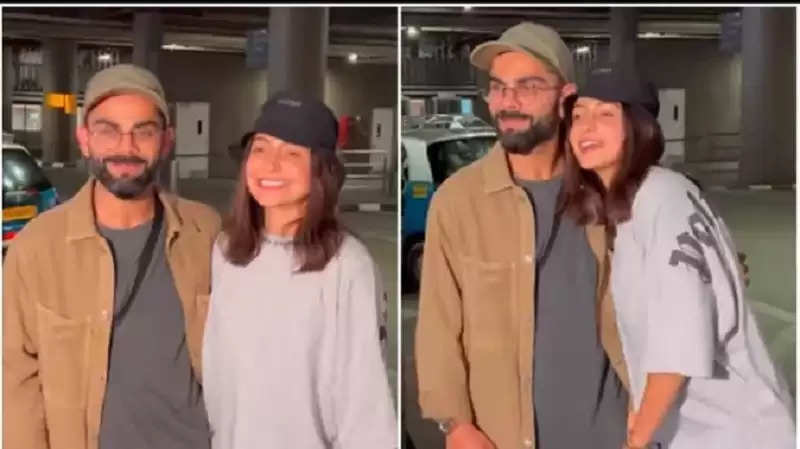 Virat and Anushka return from vacation
Anushka Sharma and Virat Kohli have returned from their London vacation. Paparazzi spotted both of them at the airport. Even during this, both were seen showering love on each other fiercely. This video has been shared on the Instagram account of a fan page Viral Bhayani. It can be seen in the video how both are taking care of each other. Although Anushka was also seen staggering a bit in the video, after which many people said that she had a drink.

Very stylish airport look
Talking about the airport look, during this time both were seen in a very casual look. While Anushka was in a loose T-shirt and denim, Virat Kohli carried an open shirt and shots with T-shirt. During this, Anushka had a black cap on her head, while Virat was looking very good in glasses with a cap of neon color. 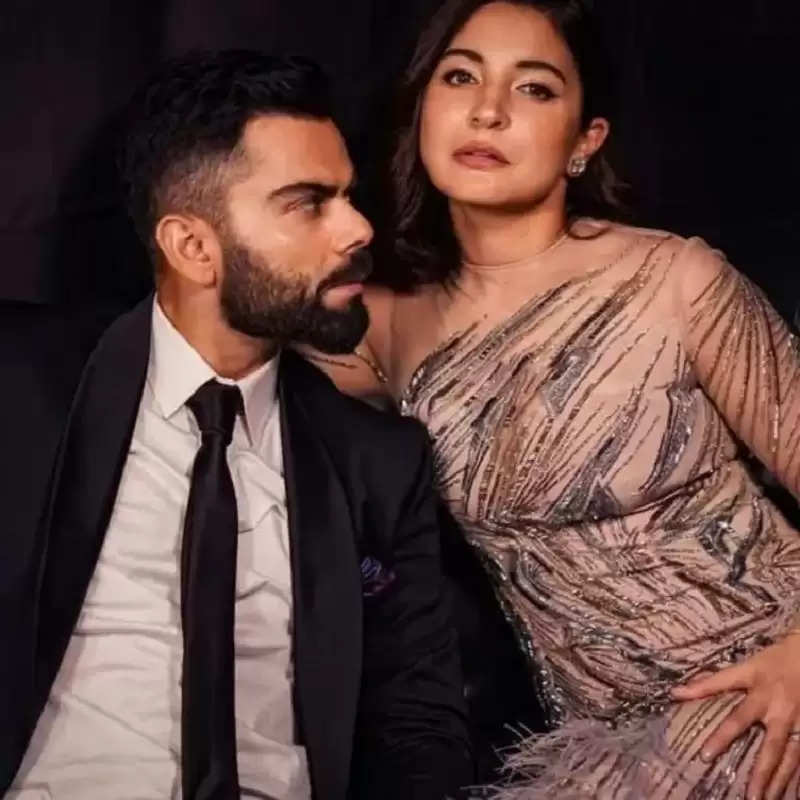