Black Tea Benefits: A cup of black tea is of great use, a big disclosure in the study regarding health benefits, know here... 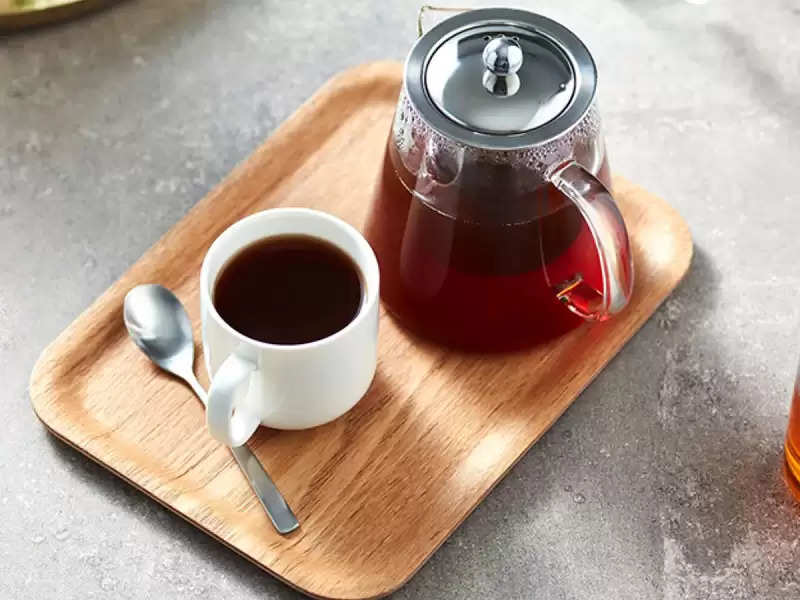 Black Tea Health Benefits: If you drink a cup of black tea daily, then you can get many types of health benefits in a long life. However, if you are not one of the tea drinkers, then instead you can consume other substances which will help you live longer. Flavonoids are naturally found in common foods like- apples, citrus fruits, berries, black tea, black tea, etc. All these substances have been known as health benefits for a long time. However, now a big study has been done at Edith Cowan University regarding the benefits of these substances.

it has been found in the study that there are many benefits of substances containing flavonoids, which are far ahead of our thinking and these substances can give many miraculous benefits in life. According to the study, the Heart Foundation conducted a study among 881 elderly women. The average age of all these women was 80 years. It was found in the study that if you consume a high level of flavonoids in your diet then the chances of stomach problems are very less.

According to the study, the consumption of flavonoids, the largest artery of the body that circulates oxygen-rich blood from the heart to the abdominal organs and lower limbs, also indicates earlier cardiovascular risks such as heart attack and stroke, It is not widely manufactured.

Researchers told that there are many types of flavonoids. Flavan-3 and Flavonols These are directly related to the major arteries of our body. According to the study, many people had consumed more flavonoids flavan-3, and flavonols, due to which the chances of abdominal aortic calcification were less by 36-39 percent.

According to experts, the main source of flavonoids was black tea. The scope of arterial problems was 16-42 percent in those who did not consume tea.

Some other dietary sources of flavonoids are also great sources, according to experts, including fruit juices, red wine, and chocolate, although black tea was the main source of flavonoids in the study. On the other hand, the expert accepted that non-flavonoids also protect against widespread calcification of the arteries.