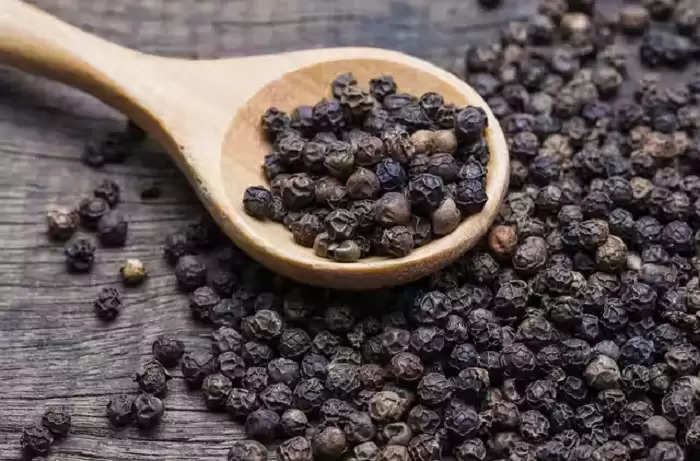 Side Effects of Black Pepper: Black pepper, which is found in the kitchen of every household, is used in many types of dishes. Apart from this, black pepper is also very useful for increasing immunity. It is used in making tea and decoction. If seen, black pepper is considered very good for health. Rich in anti-microbial and anti-inflammatory properties, black pepper also takes care of the liver, intestine and kidney. It also has anti-cancer properties. Even after so many benefits, black pepper can harm health in many ways, which can also be dangerous. Let us know, what harm can be caused to health by eating more black pepper than necessary. 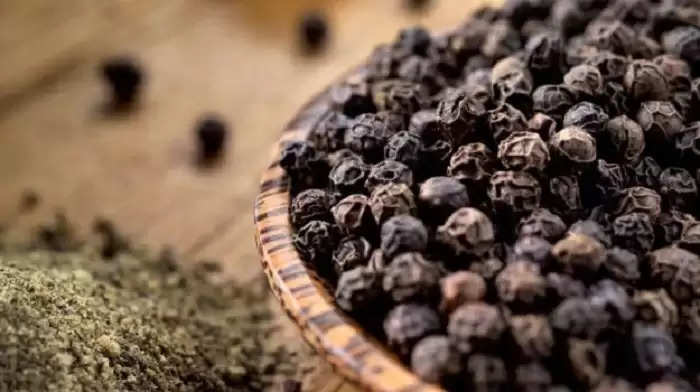 Gas problem may increase
According to Stylecrase, consuming more black pepper can aggravate gastric mucosal problems. There may be a complaint of burning in the throat and stomach after its consumption. Apart from this, there may also be a problem of constipation, diarrhea. The taste of black pepper is very hot. If there is a problem of bile then black pepper should be avoided.

Fertility may be low
Excessive consumption of black pepper can significantly affect the fertility of men. If men consume black pepper in excess, their compound properties can be greatly damaged.

Skin problem may increase
If there is moisture in the skin, then it will look beautiful and glowing. To get moisture, one should avoid eating hot things. Eating it can also cause skin itching problem, skin disease or pimples. 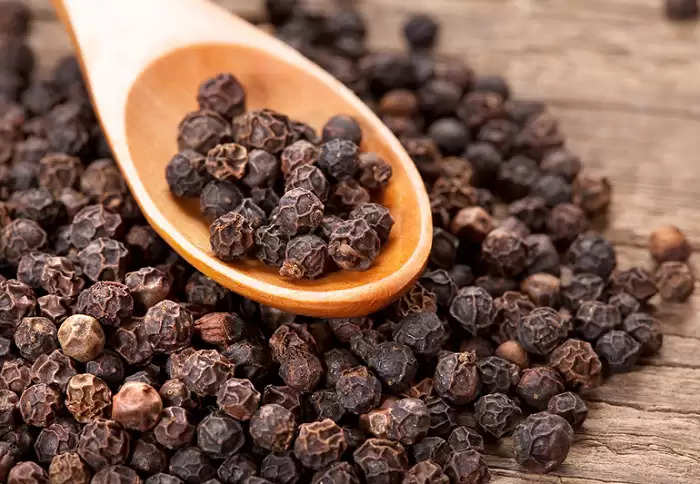 May sneeze
Sneezing can occur due to excessive consumption of black pepper. Guess it's not a very serious problem. But it is also important to pay attention to it because the piperine present in black pepper acts as an irritant and due to which the irritation in the nasal mucus membrane increases and sneezing starts.