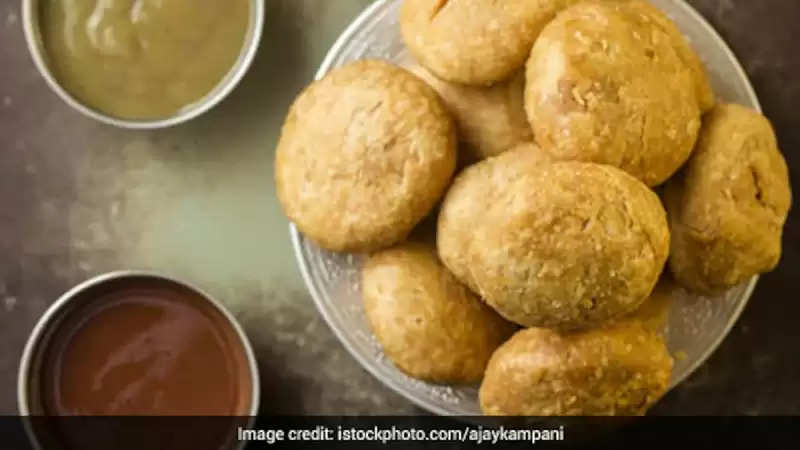 Bengali Kachori Recipe: On hearing the name of Kachori, people who are fond of food start watering in their mouths. Kachoris are made in many ways. Today we are going to tell you the recipe of making Bengali Style Kachori. Its taste is very much liked. Bengali Kachoris can be eaten as a monsoon snack. The taste of this food dish can be picked up with tea. In the rainy season, one often feels like eating something spicy, in such a situation, Bengali shortbread. Enough to dissolve the spicy taste in your mouth. Other spices including peas are used to make Bengali Kachoris. For this you can use frozen peas. Making Bengali shortbread is not much difficult. By following some easy steps, you can enjoy the taste of Bengali Kachoris. 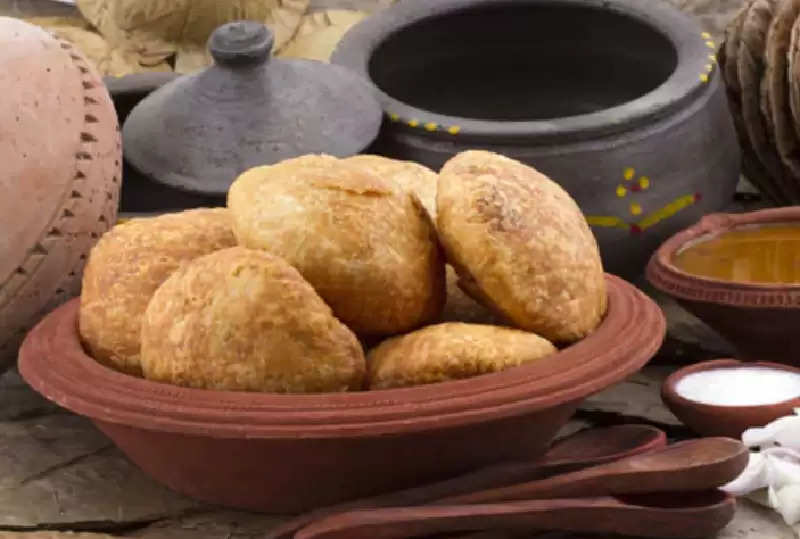 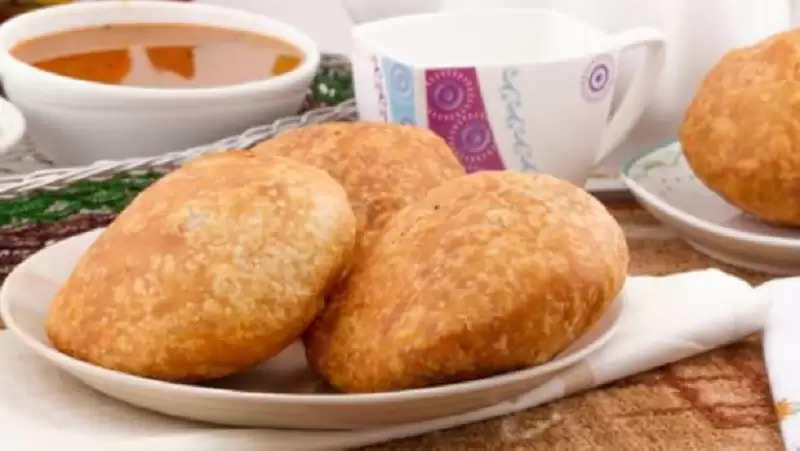 How to make Bengali Shortbread