Basant Panchami: The day of Basant Panchami is very special not only for Mother Saraswati but also for Lord Shiva, know the reason.. 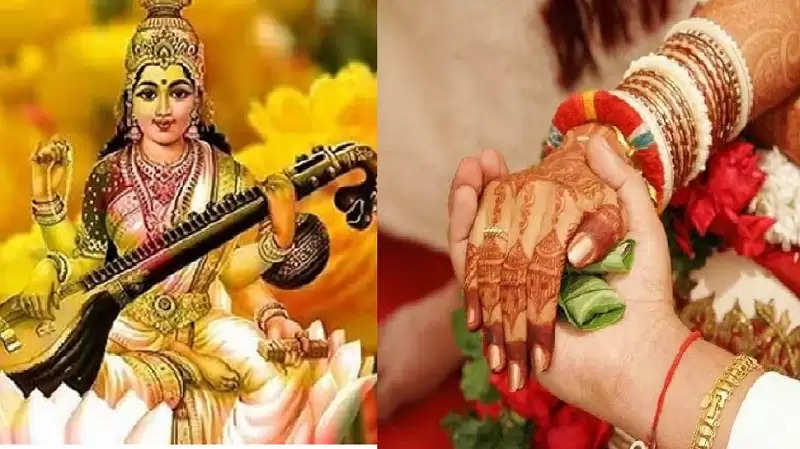 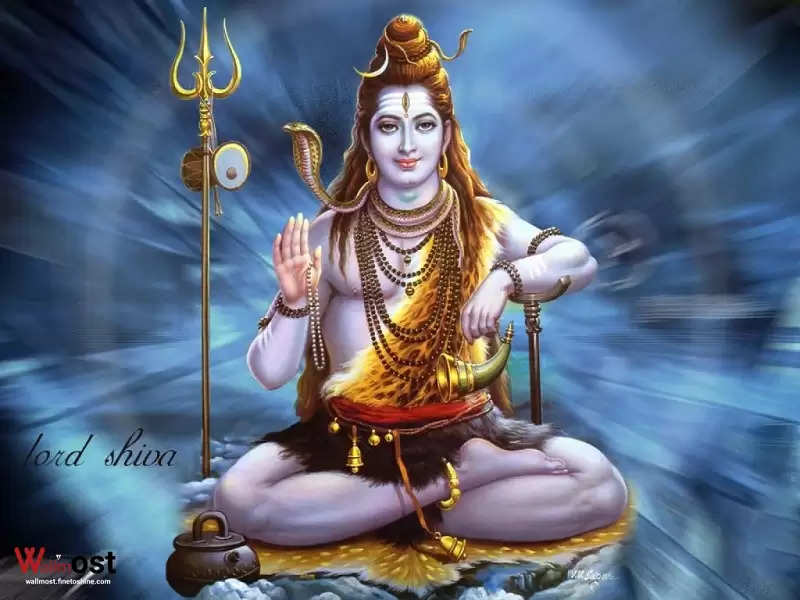 Apart from Shiva Mahapurana, Brahmavaivarta Purana, and Skanda Purana, the context of Baba Bholenath's Tilakotsav is described in many Puranas. Daksh Prajapati went to Kailash along with many friends of the kings and emperors of that time and did Tilak of Lord Shiva. On the same basis, this tradition is being followed even today.

Tilakotsav was held on Basant Panchami
According to beliefs, the deities together performed the Tilakotsav of Lord Shiva for his marriage to Mother Parvati. This special festival was organized on the day of Basant Panchami. Due to this every year Tilak of Lord Shiva is done in other Jyotirlingas including Kashi. Talking about Kashi, on the evening of Basant Panchami, women sing auspicious songs with the sound of Damru-Dhol, and Baba's tilak will be offered with rituals, in which Baba Kashi Vishwanath will be seen as the bridegroom.

Marriage happens on Mahashivratri
According to the religious scriptures, Tilak is offered to Baba Bholenath on the day of Basant Panchami and the Shiva-Parvati marriage ends with Mahashivratri. On this day, Baba's marriage is celebrated with pomp across the country. 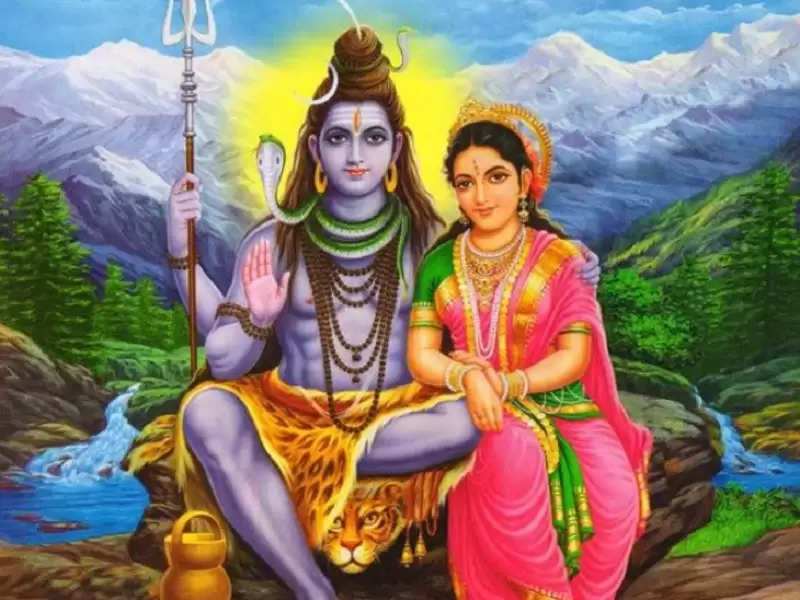 Tilakotsav is celebrated with pomp in Baba Baidyanath temple
In the Baba Baidyanath temple located in Deoghar, along with Basant Panchami, Baba's Tilakotsav is celebrated with pomp. On this day, a large number of people from Mahadev's in-laws Yami Mithilanchal reach Baba's Dham with Kavad to perform the ritual of Tilak and on the day of Basant Panchami greet each other by offering Tilak and applying Abir-Gulal. With this, Shiva returns with a resolution to attend the marriage.