Basant Panchami 2023: Abuj Muhurta is on January 26, you can do these 5 auspicious works including mundan and marriage... 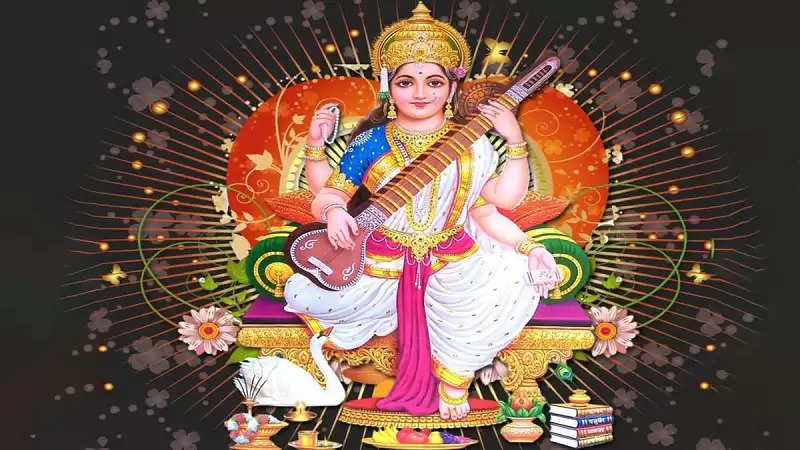 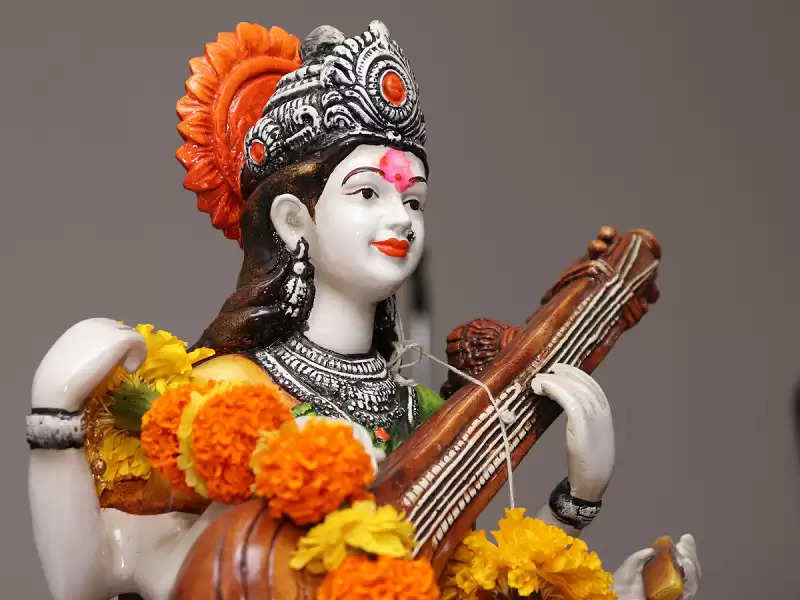 - Mundan
According to Hindu religious scriptures, doing auspicious works like Mundan Sanskar, Janeu Sanskar and Annaprashan on the day of Basant Panchami is very fruitful. On this day children are dressed in yellow clothes at the time of mundan. In this way their intellectual development takes place. Basant Panchami is considered the best day to start the education of children. 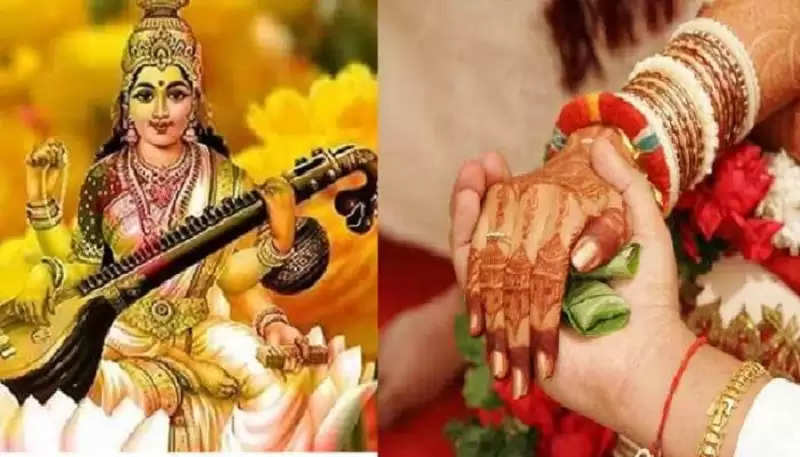 - Start a new job
Basant Panchami is considered a good day for investment, starting a new job and business. It is believed that doing all these works on this day brings prosperity and success in works. Also, it is auspicious to start any work or new business on this day.