Bank Account Tips: If any of these 4 apps are in your phone then your bank account may be empty, delete it soon... 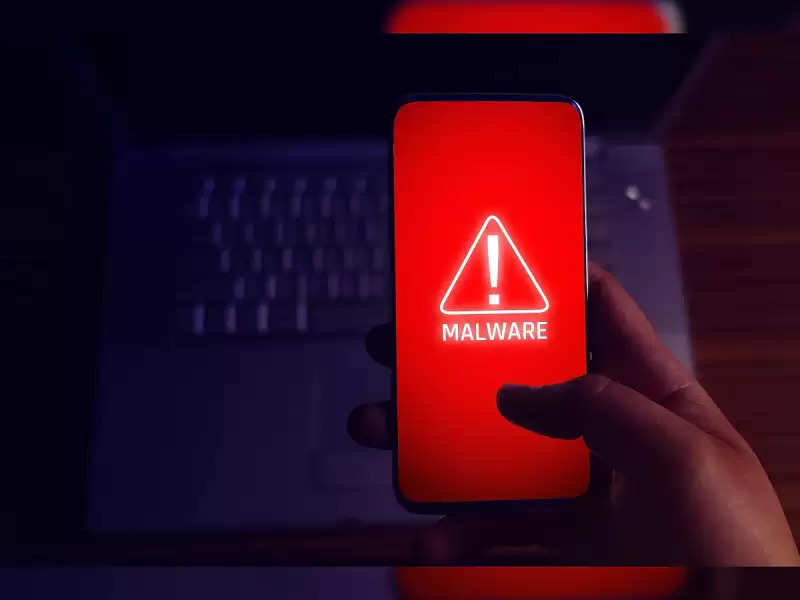 Cybercriminals use new tricks every day to break into users' bank accounts. Mobile apps are used a lot in this work. Malware is installed in smartphones through mobile apps. This malware steals the login details of the users and sends them to hackers. Four such apps have now been detected in England and Italy, which are stealing sensitive information of smartphone users. 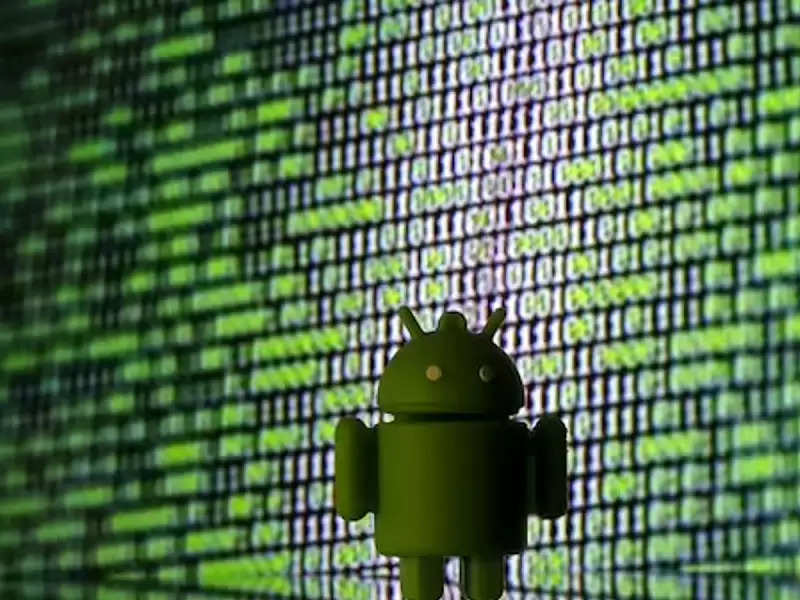 Bitdefender has detected 4 such Android apps, which are designed to steal users' bank details. These apps were available on the Google Play Store till some time ago and thousands of people have downloaded some of them.

X-File Manager: This app has been downloaded the most. The real purpose of this app being told to manage files is to steal the bank details of the users.

FileVoyager: The second app found suspicious in Bitdefender's investigation is FileVoyager. Malware is present in this app and it is reaching the personal information of users to hackers.

Phone AID, Cleaner, Booster: This app is said to be designed to remove unwanted files from the phone and increase speed. But, in reality, it is being used to steal the bank details of the users. 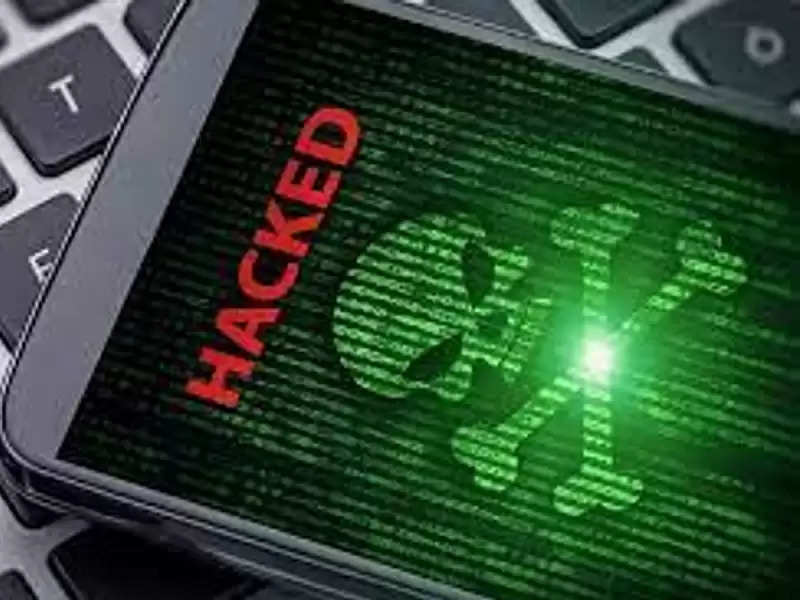 LiteCleaner M: The fourth app that has been caught stealing users' personal information in Bitdefender's investigation is LiteCleaner M.