Banana Cheela Recipe: Banana Cheela is an energy-rich food item. When it comes to breakfast, making gram flour cheela is very common in most households. Cheela is a quick-to-make tasty food dish, which adults as well as children like to eat. However, when it comes to healthy food along with tasty, then in this case the gram flour cheela does not meet completely. If you are concerned about the health of the people in the house and want to make healthy breakfast with tasty, which can be prepared in less time, then banana cheela can be a perfect dish. Banana is considered to be the power house of energy. Its consumption fills the body with energy. In such a situation, after eating cheela made of banana in the morning breakfast, energy remains intact in the body throughout the day. Let's know how to make Banana Cheela.. 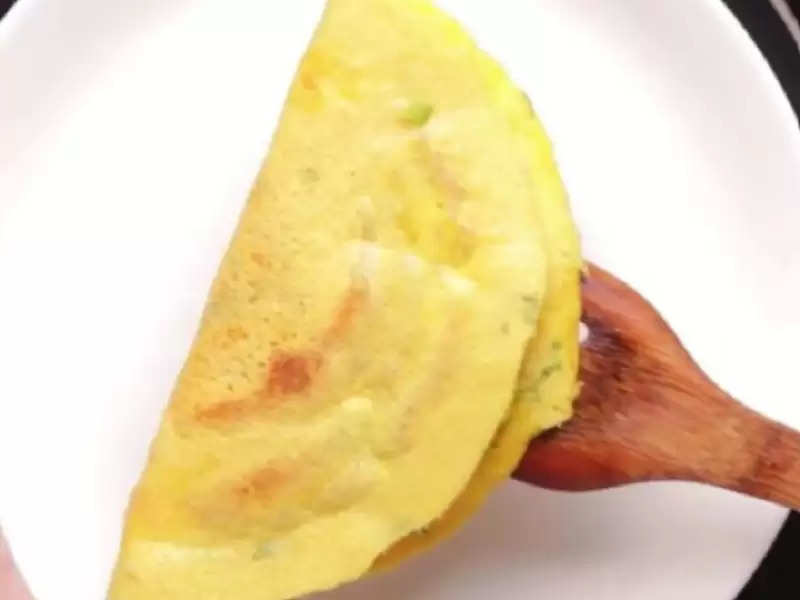 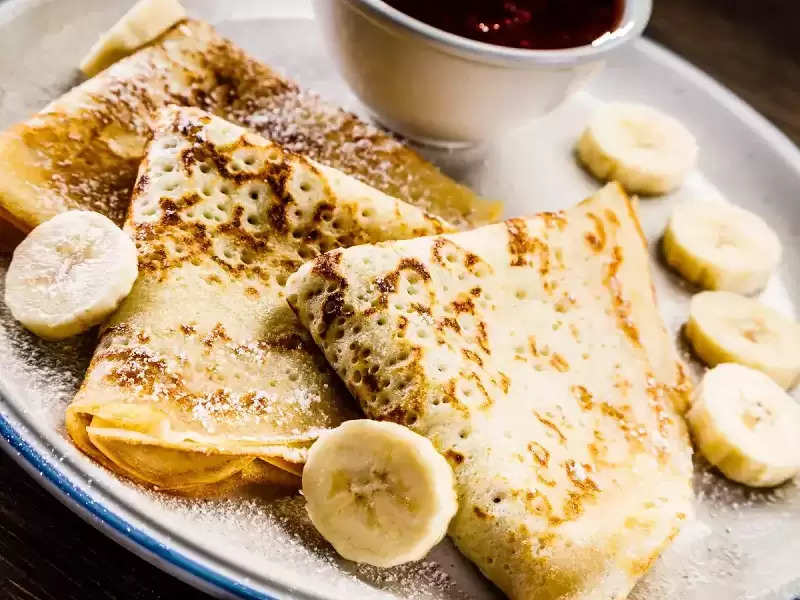 How to make Banana Cheela