BRAIN DEAD: Coma, deep coma or brain dead, understand what the human body reacts to when it reaches this state..?? 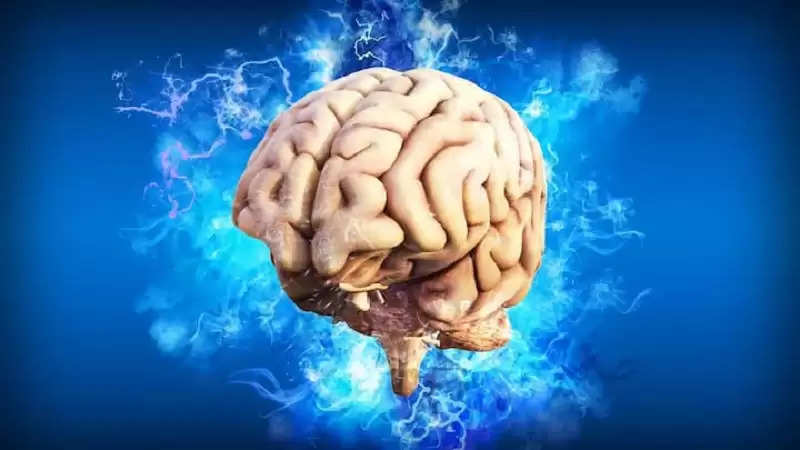 Brain Dead: Comedian Raju Srivastava (comedian raju shrivastava) is no more in this world. During the treatment of Raju Srivastava, a rumor spread that he had become brain dead. Some told to go into coma and some to go into deep coma. However, till now a statement has not been issued by AIIMS, in which condition Raju Srivastava was. What was the condition of coma, brain dead and deep coma? How does a person reach this condition? Does something go on in the body of the patient lying on the ventilator? Let's talk on this. 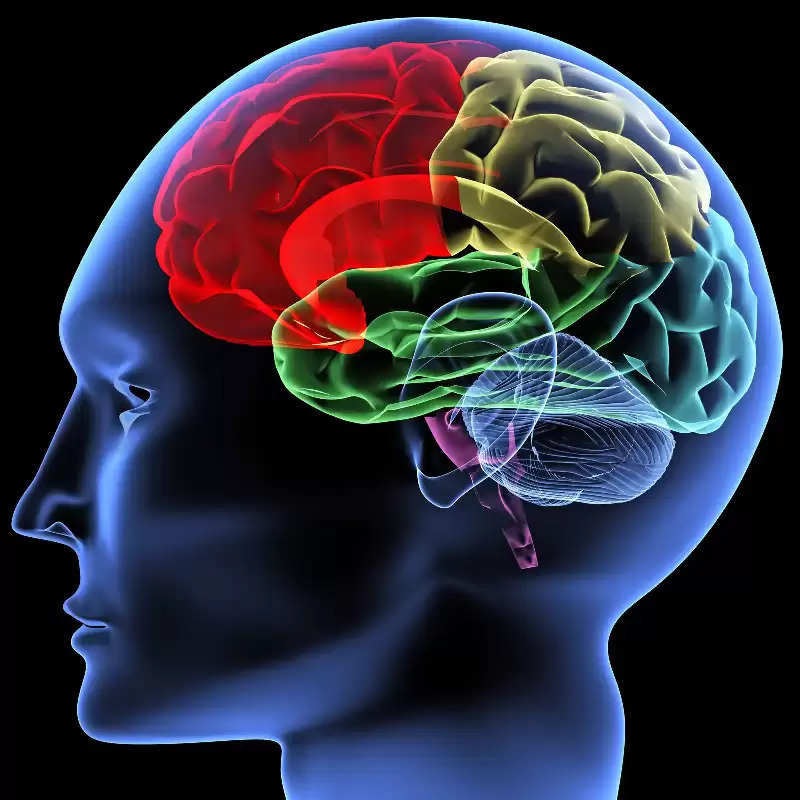 Understand coma first
This is a state of prolonged unconsciousness. In this the person does not know what is going on around. On seeing, it seems that the person is alive. But it feels like sleeping. The sleeping person can be picked up. A person with coma cannot be raised even after inflicting severe pain. However, in a coma, the person's breathing is going on slowly. Rare activities are also seen in the brain. Except the brain, other parts of the body like kidney, liver, lungs, heart etc. are working. Due to many conditions such as serious injury, excessive blood flow in the brain, lack of oxygen, accumulation of toxic toxins, a person reaches a coma. Experts say that in the clinical checkup of a patient with coma, the pupils also move.

Now it's time to understand brain dead and deep coma
Being brain dead means that the brain has stopped working completely. This condition occurs due to the main reasons like severe injury to the brain, lack of oxygen to the brain, excessive blood flow to the brain. The whole body is working except the brain. The body movement of brain dead patients, breathing, the pupil of the eye also stops responding. Even if the doctor shines light in the eyes with a bright torch, the patient does not respond. Since the patient is not breathing, he is immediately put on a ventilator to give artificial respiration. With the help of ventilator, the patient's kidney, liver, heart and other body parts are working. This condition is called deep coma, that is, the condition of brain dead or deep coma is the next stage of coma. According to the neurologist, it is very difficult for a brain dead person to be right. Still, a brain dead patient is tested after 24 hours to declare him brain dead. If the patient's response is the same after 24 hours, then he is considered brain dead.
is declared.

Brain dead patient recovery very difficult
Neurologists say that brain-dead individuals are able to survive for a few hours or a few days. Gradually the rest of his organs stop working and the person dies. But it is important to know the reason behind being brain dead. Medicine's hydose, poison, snake bite, severe brain infection, other mental illness can also be the cause of brain dead. In these, the chances of the person recovering are slightly higher. If there is a terrible accident, excessive head bleeding or a situation like serious stock, brain tumor, then the chances are negligible. 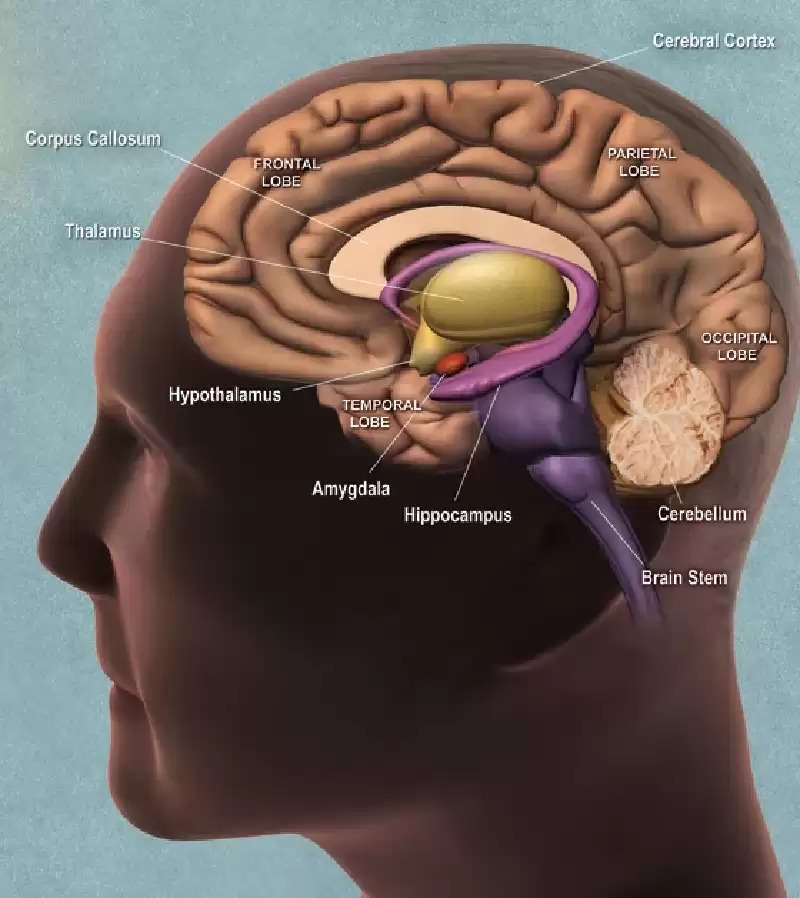 Why does brain dead happen?
The brainstem is a part of the back side of our brain directly connected to the brain stem. It is attached to the spinal cord. There is a part of the middle of the brain, hence it is also called mid brain. This part of the brain controls our activities like speaking, blinking, feeling pain, walking, breathing, giving expression etc. When the brain stem is dead, the brain also becomes dead. However, a panel of doctors is made before the patient is brain dead. He does his clinical trials. Only after that the patient is declared brain dead. This information is given to the relatives of the patient. If he wants, he can also donate the patient's organs.