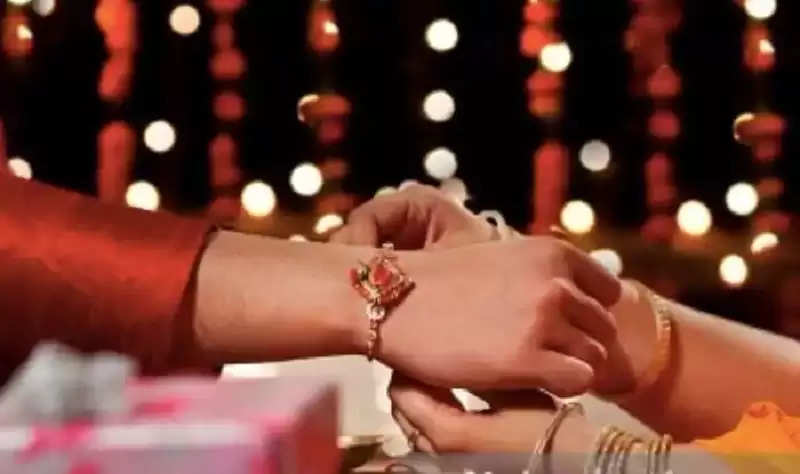 August 2022 Vrat, Tyohar List: According to the Hindu calendar, many fasts and festivals come in August, which people are eagerly waiting for. Big festivals like Rakshabandhan, Shri Krishna Janmashtami, and Ganesh Chaturthi are about to come this month and people have started almost preparations for them. Not only this, but planetary zodiac changes are also going to happen in August. Let's know the date of the fast, festivals coming this month 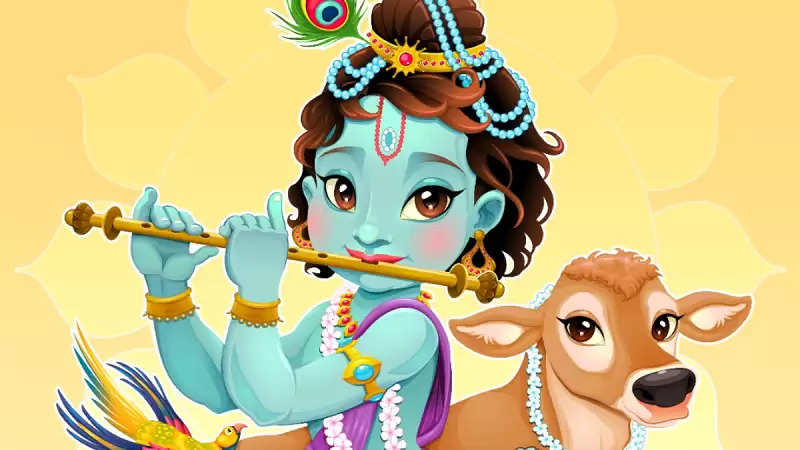 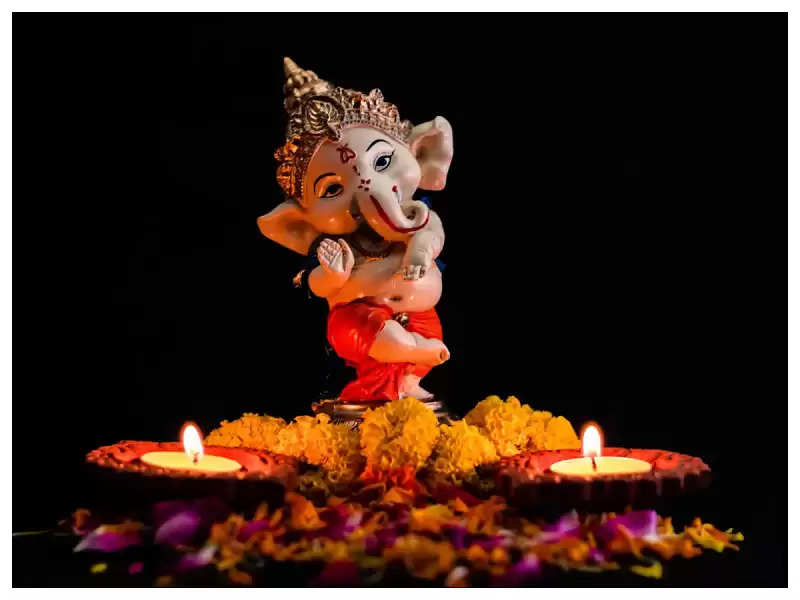 Zodiac change in august
-August 10, Wednesday - Transit of Mars in Taurus
Mars is going to transit on 10th August. Mars will transit in Taurus and its effect will be on all the 12 zodiac signs.