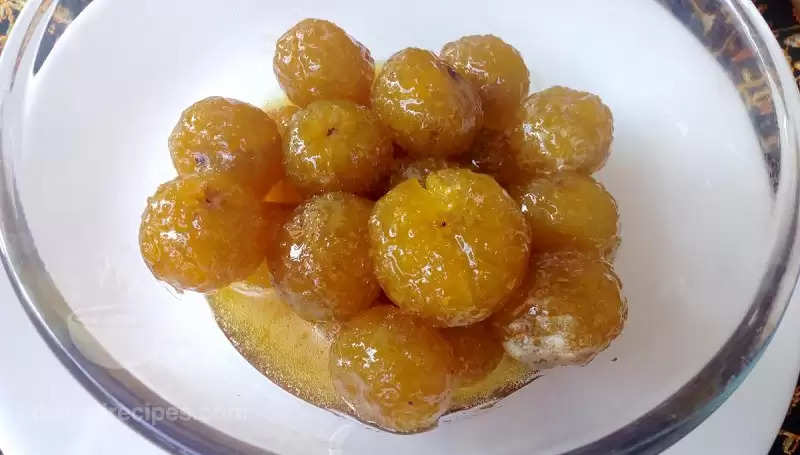 Amla Murabba gives a different flavor and people of all ages can eat Amla Murabba in winter. Amla marmalade is beneficial for everyone from children to old people. Let's know the simple way to make Amla Murabba. 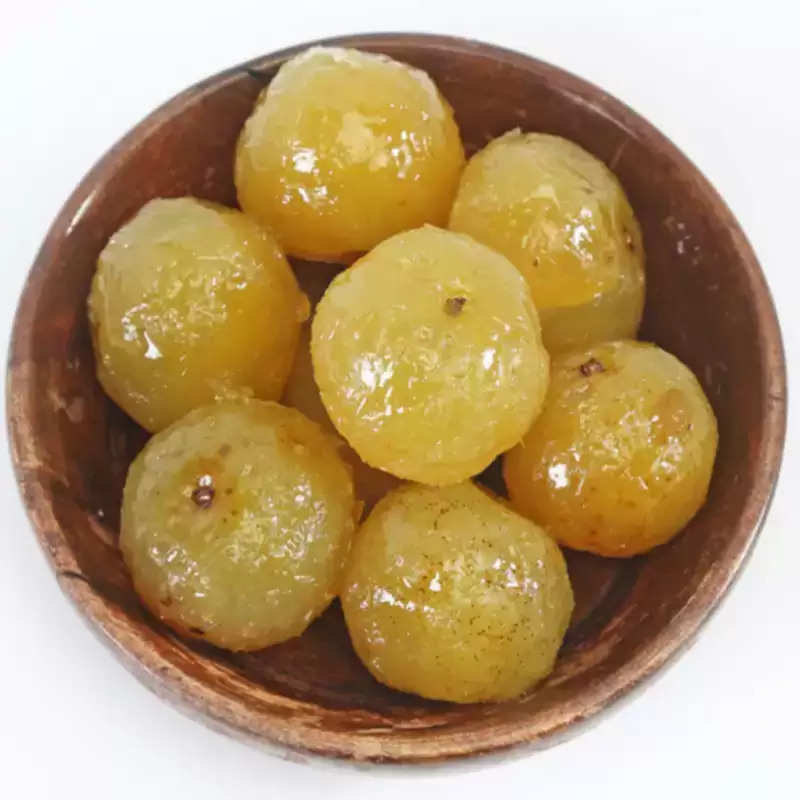 After adding Amla, reduce the flame of the gas and cook Amla in sugar syrup for 30 to 40 minutes. It has to be cooked until the gooseberry becomes completely soft in the syrup and the syrup gets absorbed in the gooseberry well. Now let the mixture cool down. Fill amla with sugar syrup in a glass jar and leave it for 48 hours.

By doing this, amla will absorb the sugar syrup very well. After this, take out the gooseberry from the syrup and boil it by adding cardamom powder and saffron to the syrup. Boil it until a syrup of 2-3 strings is formed. After this add amla again to the sugar syrup and boil it for 5 minutes. After this, let the Amla marmalade cool down. Now Amla Murabba is ready. Store it in a glass jar. Amla marmalade will not spoil for a long time.