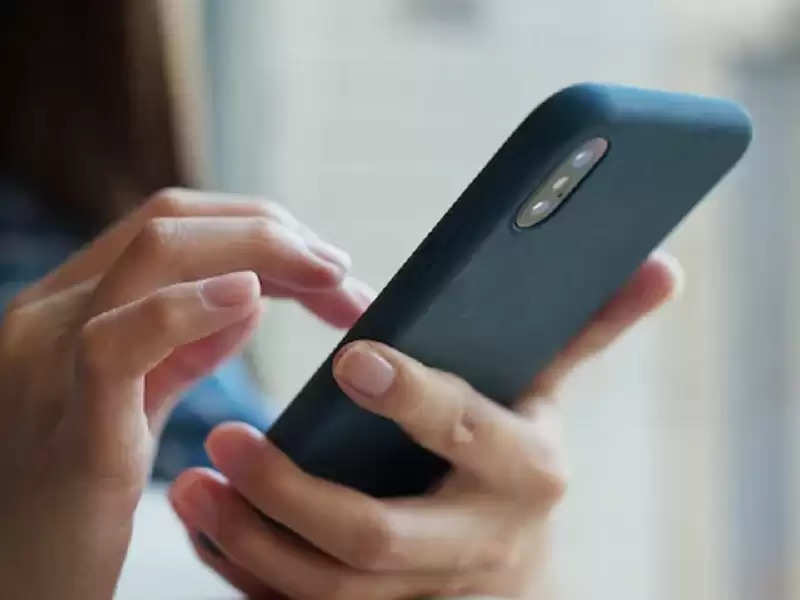 The central government said on Wednesday that 348 such mobile apps developed by China and other countries have been identified and banned which were collecting user information and sending it in an unauthorized manner to servers located outside the country. 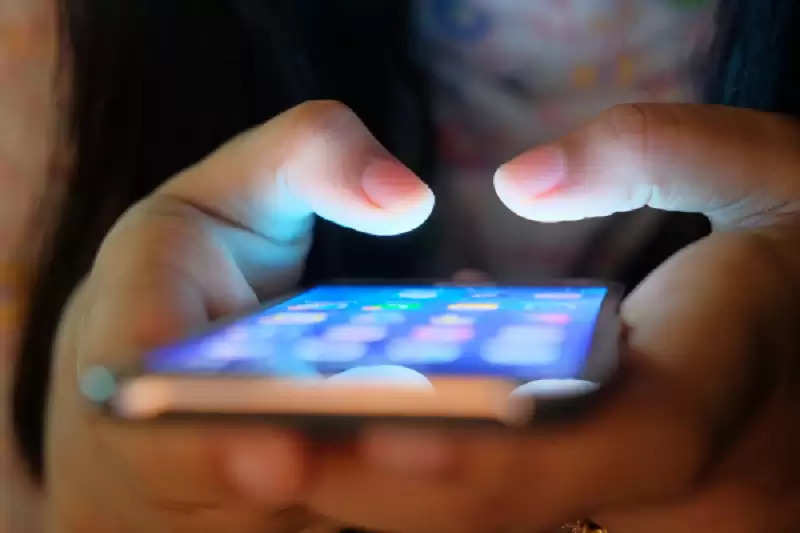 This information was given by the Minister of State for Electronics and Information Technology, Rajiv Chandrashekhar in a written reply to a question by Rodmal Nagar in the Lok Sabha. The member had asked whether the government has identified any app sending information outside the country and if any such app is detected then whether they have been banned.

In response, the Minister said that the Union Home Ministry has identified 348 such apps and on the request of the Ministry, the Ministry of Electronics and Information Technology has blocked all these applications because such data transmission is the sovereignty and integrity of India, of India. Violate the defense and security of the state. Chandrashekhar said that these apps have been developed by various countries including China. 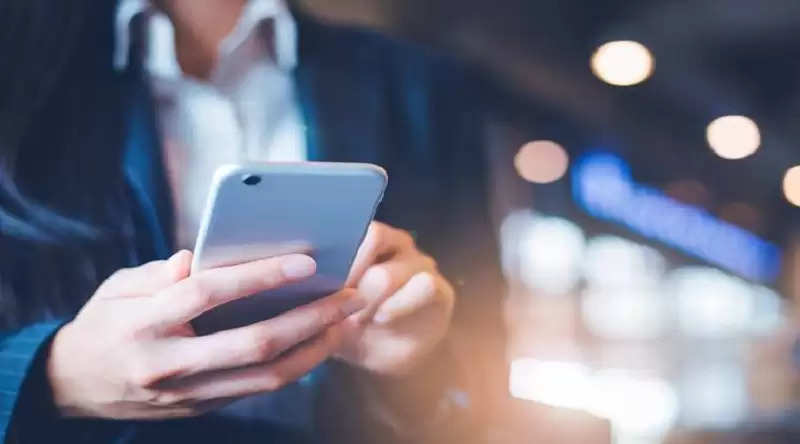 Google has said that it has received an order from the government in this regard and that is why access to the app was blocked. In September 2020, Krafton's Player Unknown Battlegrounds (PUBG) was banned along with 117 other Chinese apps, citing data security.