Ahsaas Channa's Birthday: Know this interesting story related to the actress on her birthday... 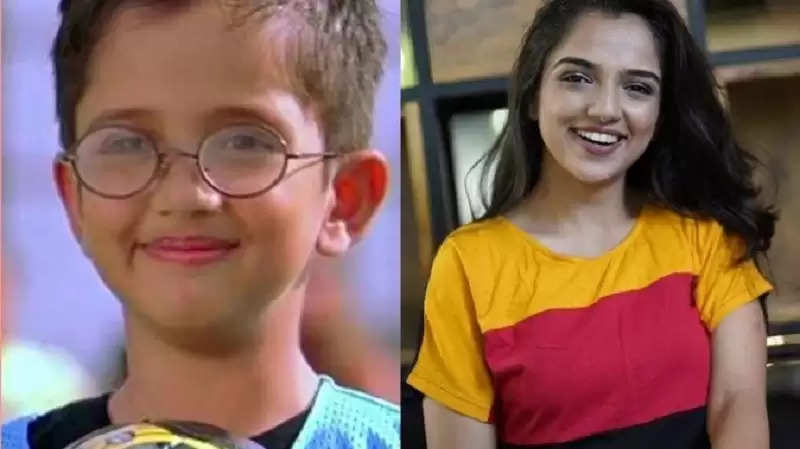 Ehsaas Channa, who was seen in Kota Factory and Hostel Days with Jeetu Bhaiya, is celebrating her 22nd birthday today. Before these web series, she also appeared in series and many short videos for her YouTube channel. Ahsaas started her career as a child artist. Her first film was Vastu Shastra opposite Sushmita Sen in 2005 at the age of just five. After that, she worked on many films.

Ahsaas Channa has also worked in films like Oh My Friend Ganesha, Kabhi Alvida Na Kehna, and Aryan. Ahsaas Channa's name is also taken because of the controversy. Ahsaas Channa's father is a Punjabi film producer while her mother is a TV actress. According to media reports, Ehsaas's father had filed a case against Karan Johar. Her father alleged that Karan Johar had taken her to New York for the shooting of Kabhi Alvida Na Kehna without informing him.

Let us tell you that Ahsaas's father had also accused her mother that she had made Ahsaas a money-making machine at an early age. Ehsaas' father had said that she is not able to concentrate on her studies because of her mother. In all the roles that Ahsaas did in her childhood, she became a boy. After which, it was also alleged that Aahsaas had got her sex changed at the age of six. 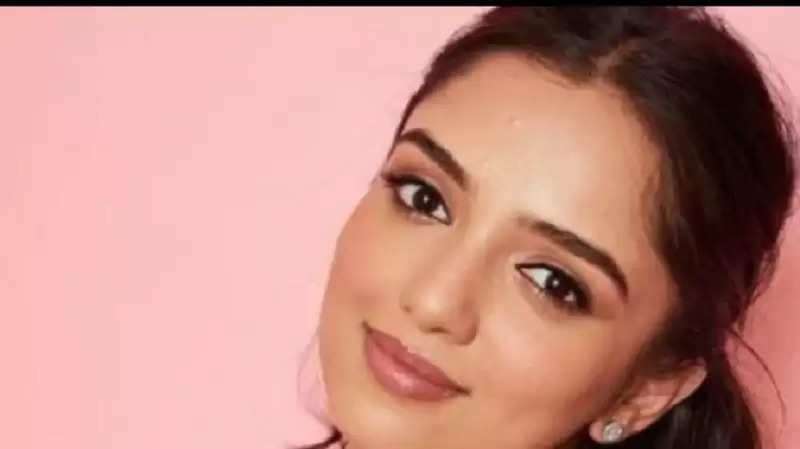 Ahsaas Channa revealed during an interview that people started thinking of her as a boy because of her role and she felt that Ahsaas had changed her sex at a young age. After that, she stopped doing such characters. After this, Ahsaas was also seen in Ram Gopal Varma's horror film 'Phoonk'.