Often the make-up, style, and beauty treatments of heroines are in discussion. Heroines spend a lot of money to hide their age and beauty. Sometimes they have to undergo surgery for this. But in this case, the heroes are no less. They also make a thousand efforts to make their look great. In the matter of taking beauty treatment, they give competition to the actress. Many actors in the film industry have resorted to skin and hair treatments to make their age look younger. Who are those actors, let's know... 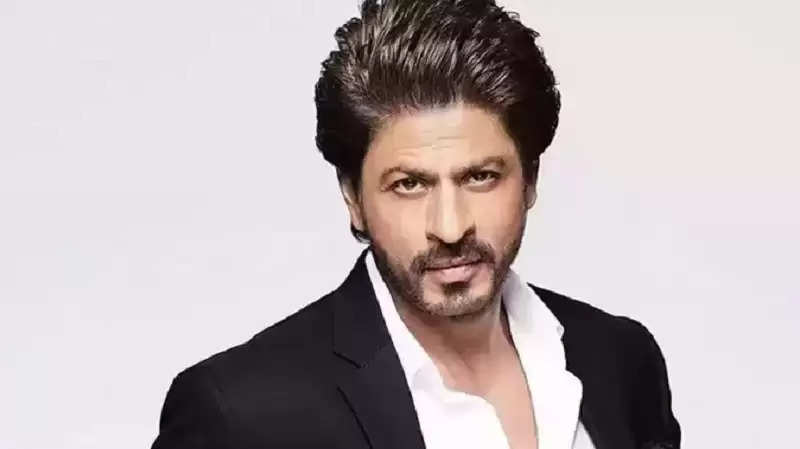 Shahrukh Khan
The King of Bollywood Shahrukh Khan is in discussion these days about the film 'Pathan'. His look in this film is very good. His six-pack abs are in the news. There is no doubt that Shahrukh takes great care of his physical fitness and he did tremendous workouts to get six-pack abs. But, at the same time, Shahrukh also takes great care of his looks. According to reports, Shahrukh Khan has taken Botox treatment. It is also said that he has also taken many other injections to look young. 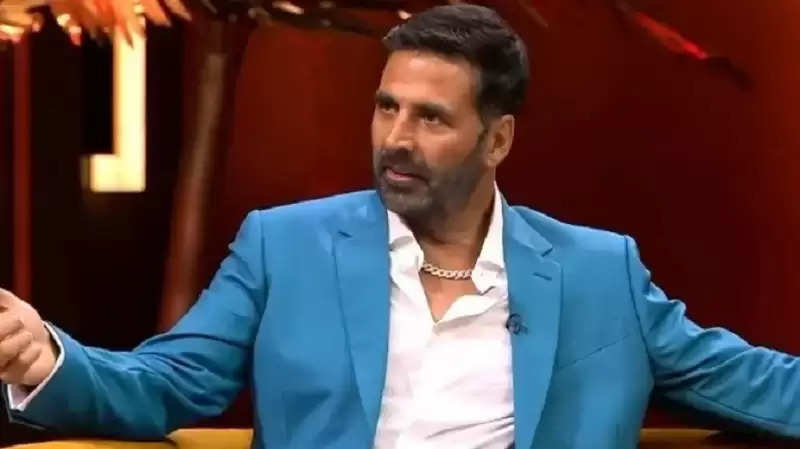 Akshay Kumar
Actor Aamir Khan is known for his fitness in the industry. To keep himself fit, Aamir gets up early in the morning and exercises. Apart from this, he also takes great care of his looks. According to reports, Akshay Kumar is completely fit, but his hair started falling. For this, he worked in films wearing a wig, but later he got a hair transplant done. 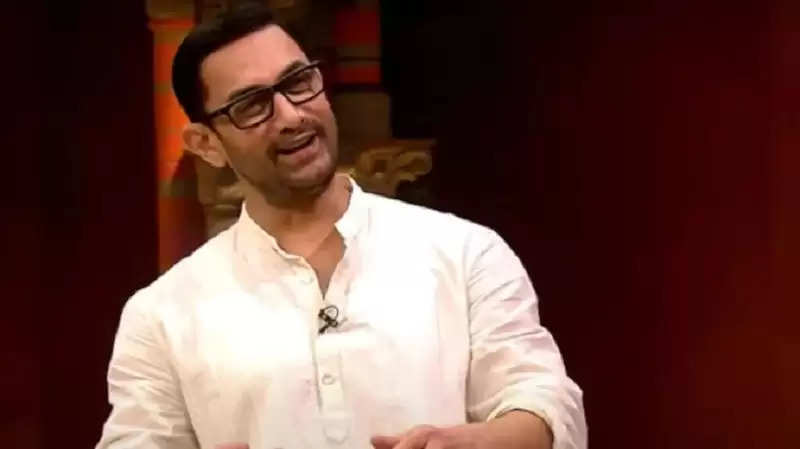 Aamir Khan
Bollywood's Mr. Perfectionist Aamir Khan is known for his perfection in his films. Along with acting, he also pays a lot of attention to his looks. According to reports, Aamir had also undergone cosmetic surgery to remove the wrinkles on his face. 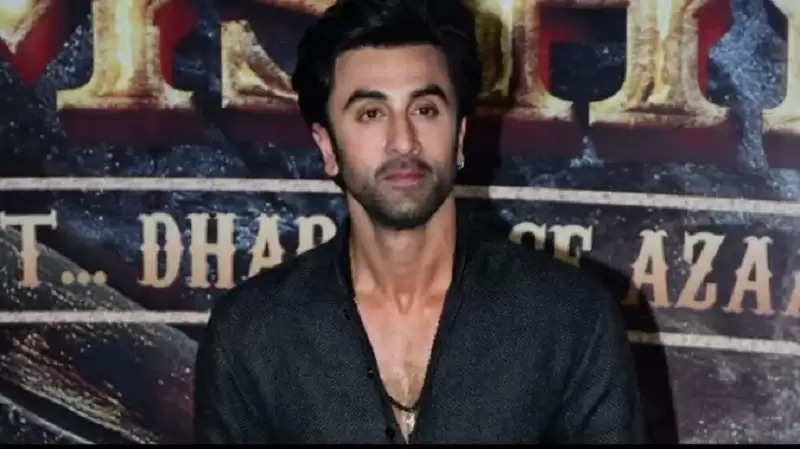 Ranbir Kapoor
Ranbir Kapoor is counted among the handsome stars of Bollywood. Fans are crazy about his look. Ranbir takes special care of his look and style. According to reports, he got his hairline fixed before his marriage. For this he had his hair transplant done. 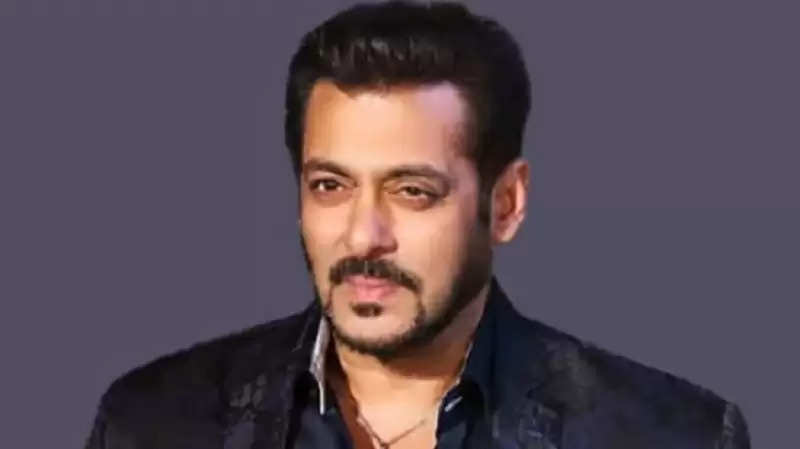 Salman Khan
Salman Khan is called the most eligible bachelor. In terms of looks, he beats actors younger than him. According to reports, Salman Khan has resorted to many beauty treatments to beautify his personality. He had his hair transplant done, apart from this he has also done Botox treatment and cheek fillers. Keep in mind that botox is a medicine. It helps make the skin glowing, which makes a person look younger. During Botox treatment, injection doses are given in the wrinkled area of ​​the face. This relaxes the facial muscles and makes the skin glow. This treatment reduces wrinkles. This whole process is called Botox treatment.