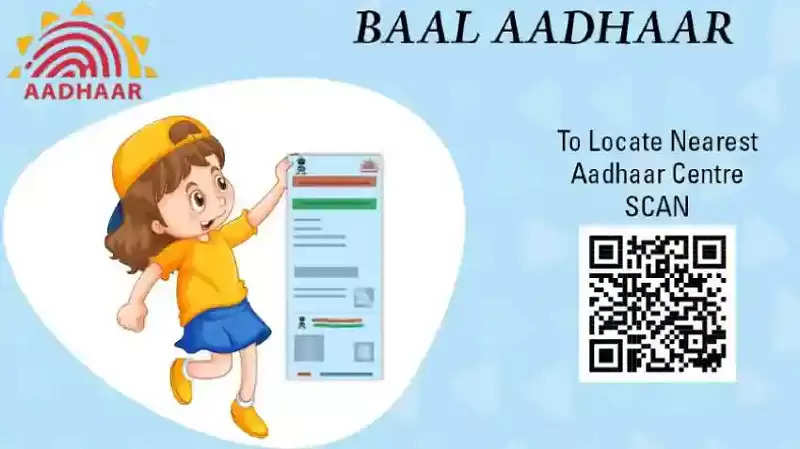 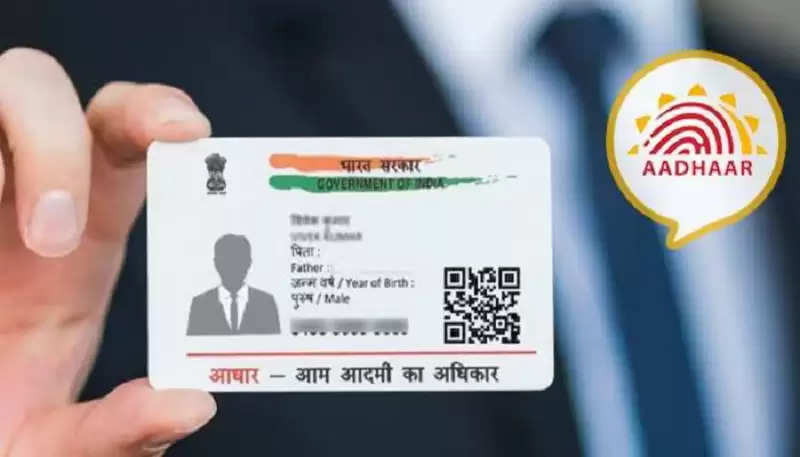 UIDAI took to Twitter to inform that updating biometric details of children aged 5-15 years is mandatory and the process is free of cost. Along with this, UIDAI also announced in another tweet that there will be no change in the Aadhaar number of the child after updating the biometrics. Therefore, parents are asked to visit the nearest Aadhaar Enrollment Center to fill out the form and update the biometric data of their children. UIDAI also mentioned in its official post that the Aadhaar of a child needs two mandatory biometric updates. The first biometric update should be done at the age of 5 years of the child and the second at the age of 15 years.

What is Baal Aadhaar?
UIDAI which administers and regulates the 12-digit Aadhaar issues child Aadhaar cards to children below the age of 5 years. The card provides access to various welfare benefits and serves as a digital photo identity proof for children from birth. Since children below the age of five do not have developed biometrics like fingerprints. Child Aadhaar card does not include biometric data like fingerprint and iris scan. So the government has made it mandatory for people to update the biometrics of children once they reach the age of five.

What is a Blue colored Aadhaar card?
To differentiate child Aadhaar from normal Aadhaar, UIDAI issues blue colored Aadhaar cards to children in the age group of 0-5 years. However, the blue-colored child's Aadhaar becomes invalid once the child reaches the age of 5 years. So, to update their Aadhaar, parents need to update their Aadhaar details along with the biometrics of their children after they attain the age of 5 years.

How to apply for Baal Aadhaar Card?
Step 1- Visit the official website of UIDAI at uidai.gov.in

Step 4- Next fill in all the details including residential address, locality, state, and others. step

Step 5- Enable and submit all the details

Step 7- Find the nearby Aadhaar Enrollment Center, and schedule an appointment.

Step 8- You will need documents like identity proof, address proof, proof of relationship, and date of birth. The Aadhaar executive will carry out further processing and provide an Acknowledgment Number to track the application process.

Step 9- Aadhaar card will be posted to your address within 60 days. 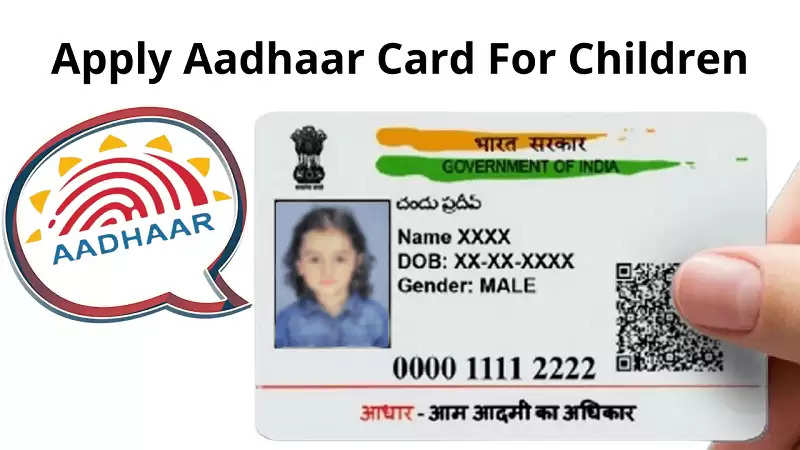 Step 3- The Aadhaar executive will link the child's photo and biometrics like fingerprints.