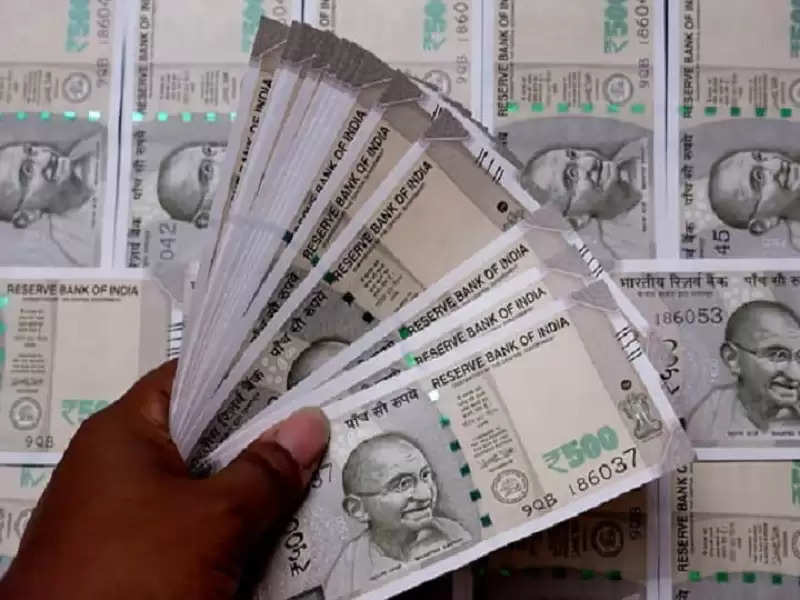 7th Pay Commission DA Hike News: Modi government has increased dearness allowance of central employees and its pensioners? Has the decision to increase dearness allowance of central employees and pensioners be implemented from July 1, 2022? We are saying this because a news is getting viral continuously in social media. In this news, a letter issued by the Department of Expenditure of the Ministry of Finance is going viral. In this Office Memorandum issued on September 20, 2022, it is written that Dearness Allowance of Central Government employees has been increased from 34 percent to 38 percent. It is also written in this letter that the order to increase the dearness allowance has been implemented from July 1, 2022. 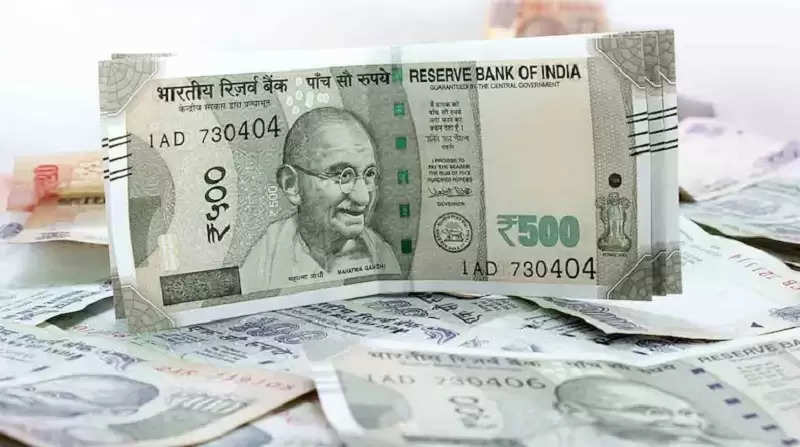 What is Viral Post?
In fact, the letter of Department of Expenditure, Department of Finance Ministry is going viral, in which it is written that the President is happy to inform that from July 1, 2022, dearness allowance of central employees is increased from 34 percent to 38 percent. PIB has fact-checked the post going viral on social media and has termed this news as fake and fake.

PIB fact-checked the viral message
PIB has fact-checked the news going viral. PIB has said in its fact check that a fake order has been issued by the name Department of Expenditure of the Ministry of Finance, which states that it has been decided to give additional installment of dearness allowance to central employees and pensioners from July 1, 2022. PIB in its factcheck has termed this news as false and fake. 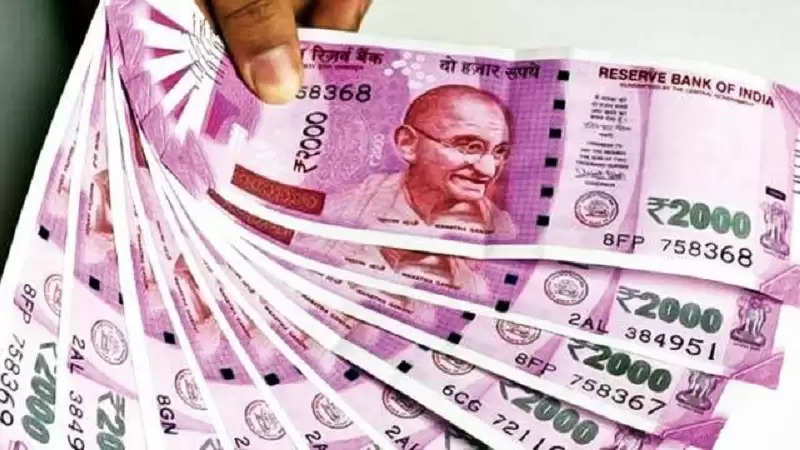