7th Pay Commission: Employees of this state got a big boost, DA increased by 2.73%, know here... 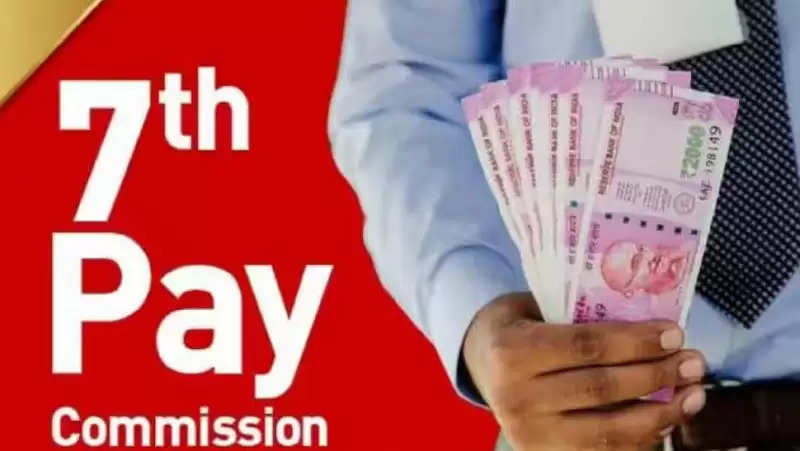 With the beginning of the new year (New Year 2023), the government employees of Telangana state (Tamil Nadu) have got a big gift. The decision will benefit around 4.4 lakh government employees and 2.88 lakh pensioners in the state. The state government has announced a 2.73 percent hike in Dearness Allowance (DA), which will be implemented from July 1, 2021. After the amendment, the DA of the employees increased from 17.29 percent to 20.02 percent. 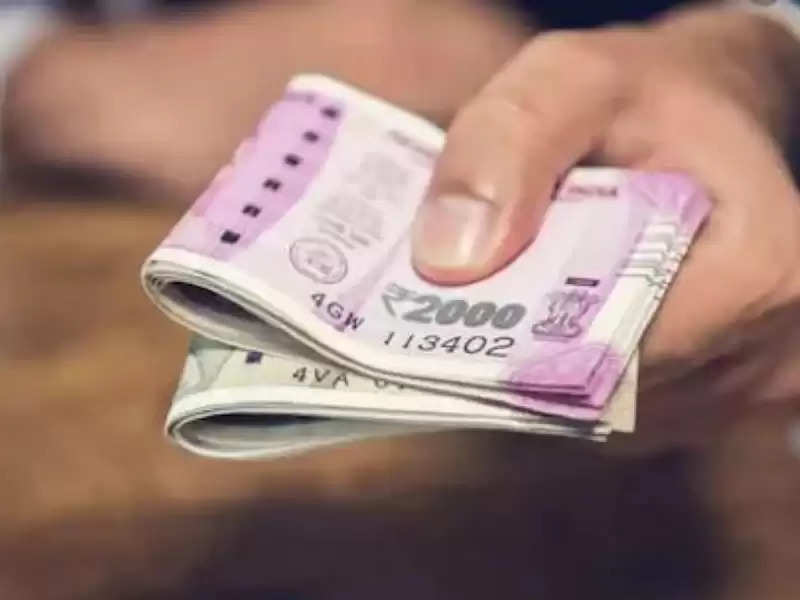 The arrears of payment of dearness allowance for the period from July 1, 2021, to December 31, 2022, will be credited to the General Provident Fund (GPF) account of the employees. However, the arrears of dearness allowance will be paid to the employees retiring on May 31, 2023. He is exempted from making any contribution to General Provident Fund during the last four months of service.

Lakhs of employees will be benefited
The payment of revised dearness relief for pensioners will be payable in February 2023 along with the pension of January 2023. According to the orders issued on Monday, the dearness relief arrears from July 1, 2021, to December 31, 2022 will be paid in eight equal monthly installments starting from February 2023 and payable in March 2023. 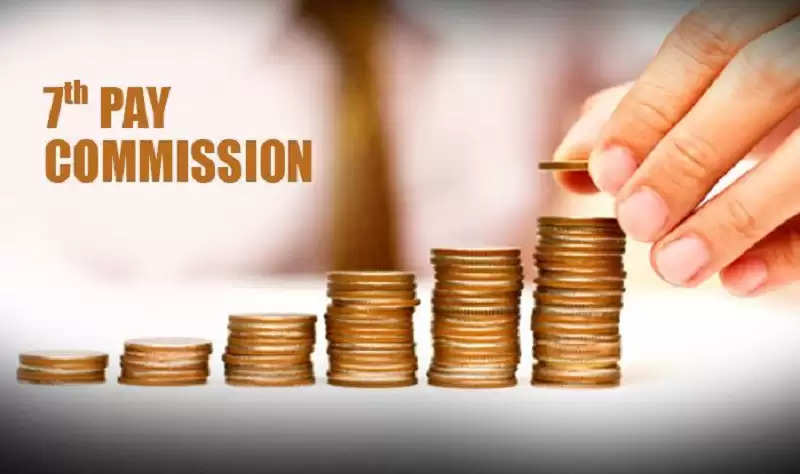