Urfi Javed's Video: Urfi Javed shared a video on social media, in which she is seen in a very bold style... 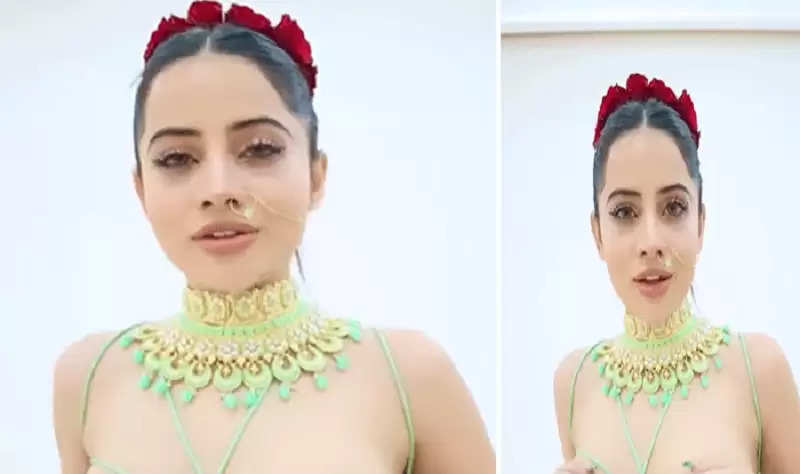 Urfi Javed Video: Urfi Javed has recently shared a video on social media, in which she is seen in a very bold style. Urfi has wrapped only green thread on her body in this video. People are commenting fiercely on this video of Urfi.

Now the actress has clarified her look and has told why she came in front of people in such a hot avatar. After this video of Urfi Javed surfaced, she is being trolled on social media. People are also advising them to dress properly. Meanwhile, now Urfi has spoken in this video. While sharing the story, Urfi told why she wore this dress. 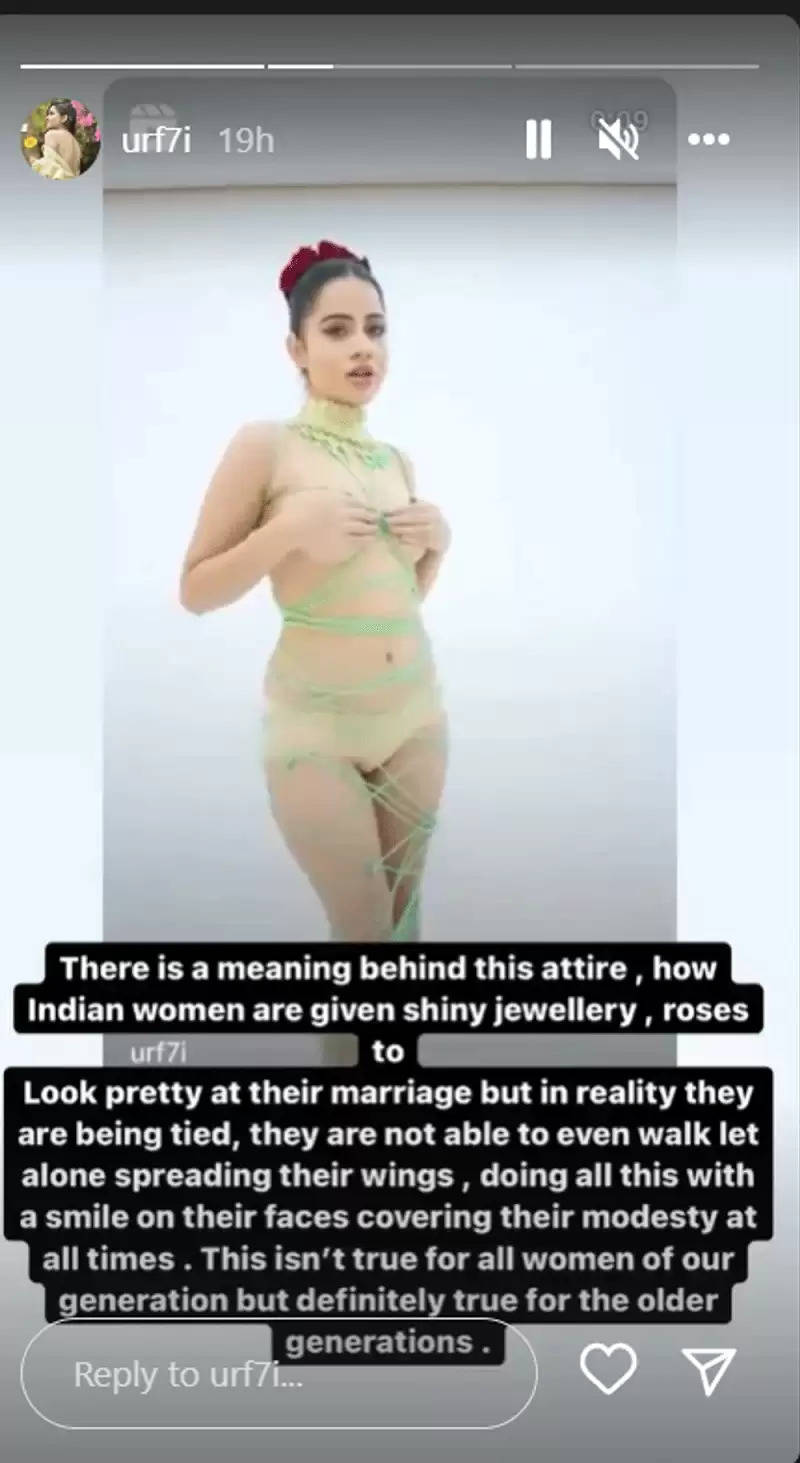 Sharing the video story on Instagram, Urfi Javed wrote, 'This dress has a meaning. How women in India are given roses and glittering ornaments to look beautiful in marriage. But wearing them she is not able to walk properly. There is a smile on the face of the bride on that day but she is bound from inside. After this statement of Urfi came to the fore, the discussion about this video started again.