Tu Jhoothi Main Makkaar Trailer Out: Ranbir Kapoor and Shraddha kiss so much in the trailer itself, the picture is yet to be released... 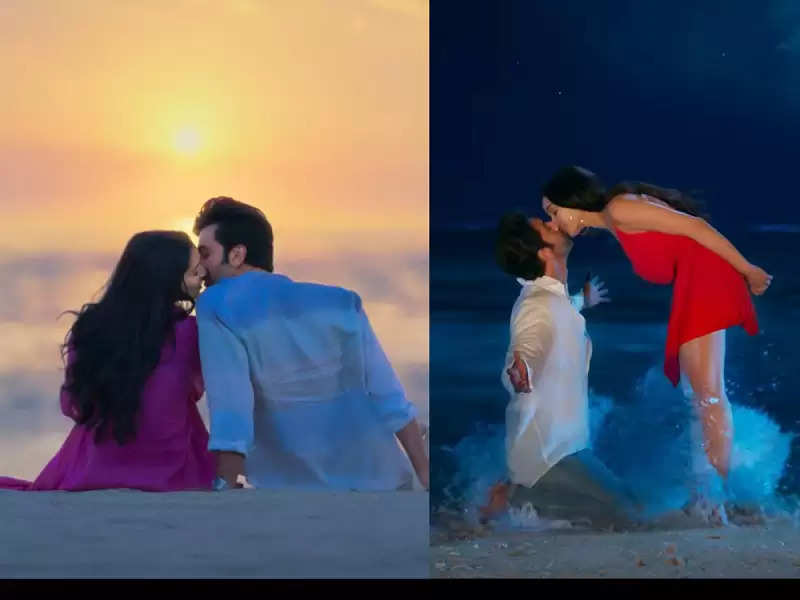 The year 2023 is starting with the film 'Pathan'. The craze is visible among the audience regarding the film. Apart from this, some new couples will also be seen on the film screen this year. One such pair is Ranbir Kapoor and Shraddha Kapoor. Both will be seen in the film 'Tu Jhoothi Main Makkaar' this year. The trailer of this love drama was released today. In this film by Luv Ranjan, both the actors are seen mixing love and comedy.

The trailer of the film is looking full of fun. Both Ranbir and Shraddha are solid in their characters. The fun-filled style of both is showing that a lot of fun has been added to the film. At the same time, there is also a surprise element in the film and that is Boney Kapoor. Filmmaker Boney is making his acting debut for the first time through this film.

Know each other since childhood
This film is special in many ways for Ranbir Kapoor and Shraddha Kapoor. This is the first time that both will be seen together on screen. Although both the actors have known each other since childhood. There is good bonding between the two, which is also visible in the trailer. Both their fathers Rishi and Shakti Kapoor have also worked together in many films. In such a situation, it will be special for the fans to see these star kids together. 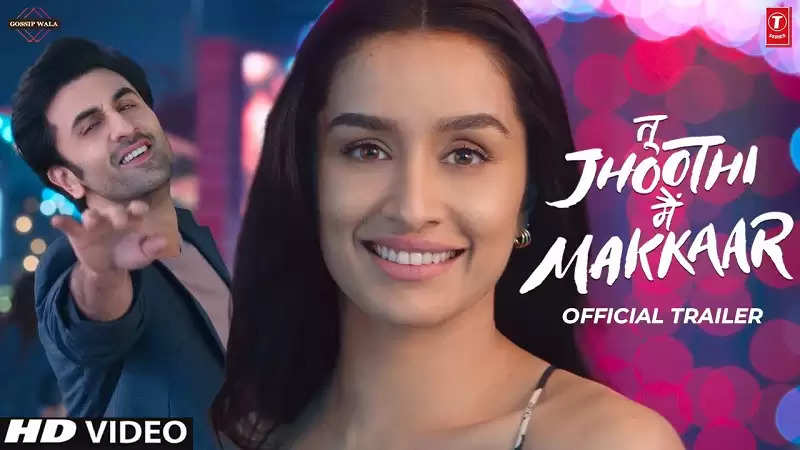 Rahul Modi and Luv Ranjan have written this film. Before this, Luv brought the films 'Pyaar Ka Panchnama' and 'Sonu Ke Titu Ki Sweety'. In such a situation, the audience has high expectations from this film. Dimple Kapadia also in an important role in the film. The film will be released on 8 March.