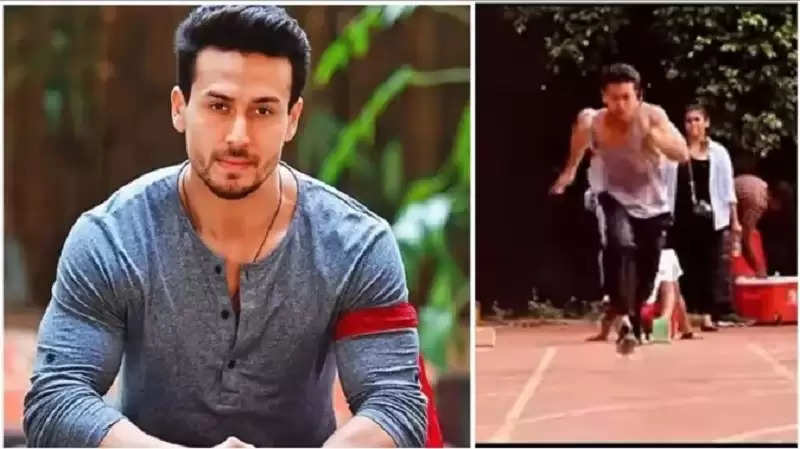 Tiger Shroff Video: The stardom of Bollywood star Tiger Shroff is continuously increasing. Tiger Shroff, who rules the hearts of fans and audience, is not limited to Bollywood only, he has taken a big leap in making fans all over the world. After this, the situation is that even if Tiger posts a small clip on social media, then there is a flurry of likes and comments and on seeing this post becomes viral, it is not known. Whether these videos are of athletics or gym, yoga or dance, acting or shooting, these videos cast a spell on their hearts as soon as they come among the fans.

In this episode, recently one of his videos posted on social media is being well-liked. This video promises to give a very big lesson about living somewhere that no matter how hard the battle is if you are determined in your mind, then victory is certain. On the country's own social media platform, Ku App, Tiger Shroff also spreads his flames among the fans. Through this post, Tiger said, 'I am running my race...' 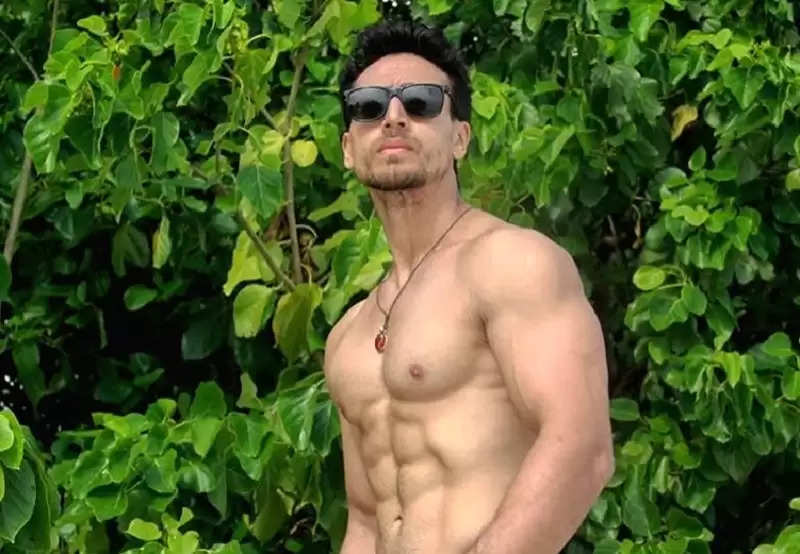 By watching this heart-touching video it is clear that victory and defeat depend only on your thinking. Before participating in the war, if you think that you will win, then no power in the world can defeat you. The same passion is visible on Tiger Shroff's face as he prepares himself to take part in the race along with many others. And the special thing is that according to his intention, he wins this race, in the end, leaving behind all the competitors.