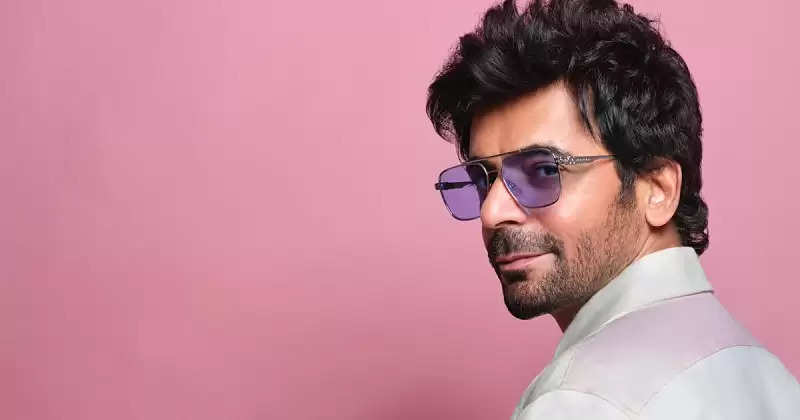 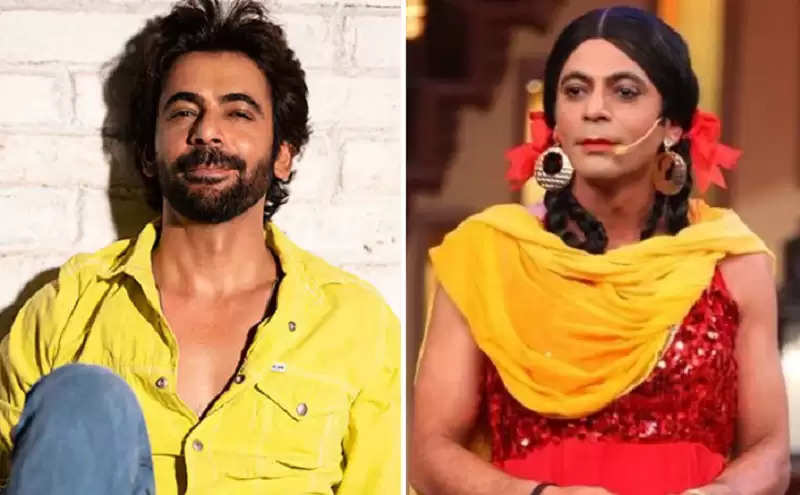 Sunil hails from Haryana
Sunil was born on August 3, 1977, in a small village in Haryana, he was very fond of watching movies as a child. He used to dream of becoming like Amitabh Bachchan and Shahrukh's films. It is said that when Sunil was in the ninth class, his father started sending him to learn to play the tabla. At the same time, when Sunil grew up, he wanted to work in the film theater.

Sunil used to earn only 500 rupees
Sunil Grover once shared an anecdote related to his personal life on his social media account, he wrote, 'I was always good at acting and entertaining people. I remember when I was in class 12th I participated in a drama competition, seeing that the Chief Guest who came there told me that I should not participate in it because it would be unfair to others. After that, I took theater training and I came to Mumbai but for a few months I only party I used my savings money and rented a house in a posh area I used to earn only 500 rupees at that time but I was sure I will soon I will become successful." 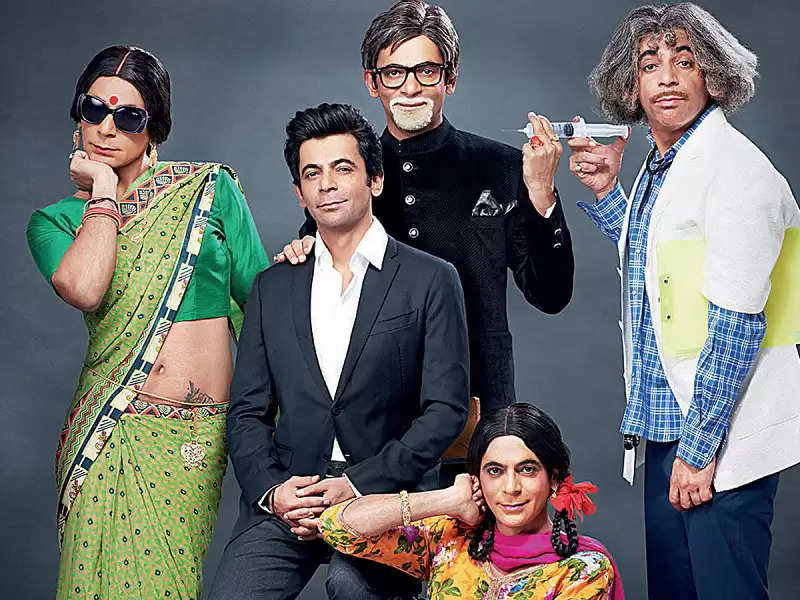 Debut with Ajay Devgan's film
If we talk about Sunil Grover's career, then he stepped into a film in the year 1988 itself. He did a small role in the 1988 film 'Pyaar To Hona Hi Tha'. After this, he worked in the film Legend of Bhagat Singh in the year 2002. Sunil Grover got recognition from Gutthi in Comedy Nights with Kapil Sharma. He has also worked in the web series Tandav and Sunflower.

Famous for Kapil's show
Comedian Sunil Grover made worldwide recognition in the role of Doctor Masoohar Gulati in 'The Kapil Sharma Show and 'Comedy Nights with Kapil'. The characters of Gutthi and Rinku Bhabhi also made people laugh a lot. In the role of Rinku Bhabhi, Sunil Grover's song 'Zindagi Barbad Ho Gaya' was also a hit and went viral overnight on social media.