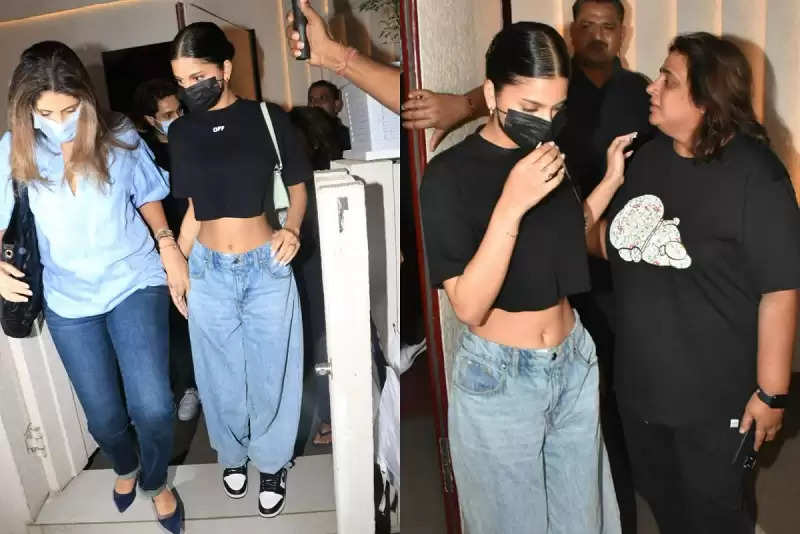 Suhana Khan With Agastya Nanda: The teaser of Zoya Akhtar's directorial film The Archies has been released and features King Khan's daughter Suhana Khan and Shweta Bachchan Nanda's Son and grandson of Amitabh Bachchan, Agastya Nanda is going to step into Bollywood. In such a situation, both were spotted together outside a restaurant last night. Amitabh Bachchan's daughter and Agastya's mother Shweta Bachchan also appeared with them. For this special dinner, Suhana chose a stylish casual look, whose pictures and videos are now becoming fiercely viral.

This latest video of Suhana Khan, Shweta Bachchan, and Agastya Nanda is becoming increasingly viral on social media. It is clear in the video and photo that all these star kids had gone together to have dinner. At dinner with Shweta Bachchan and Agastya, Suhana was seen in a comfy look, wearing a black crop top and blue wide-leg jeans, Suhana looked very beautiful. It can be seen in the video that Shweta Bachchan, holding Suhana's hand in the crowd of paparazzi, goes to drop her in her car, after which Agastya himself holds her mother's hand before going into the car, saving her from the crowd and sits in the car. 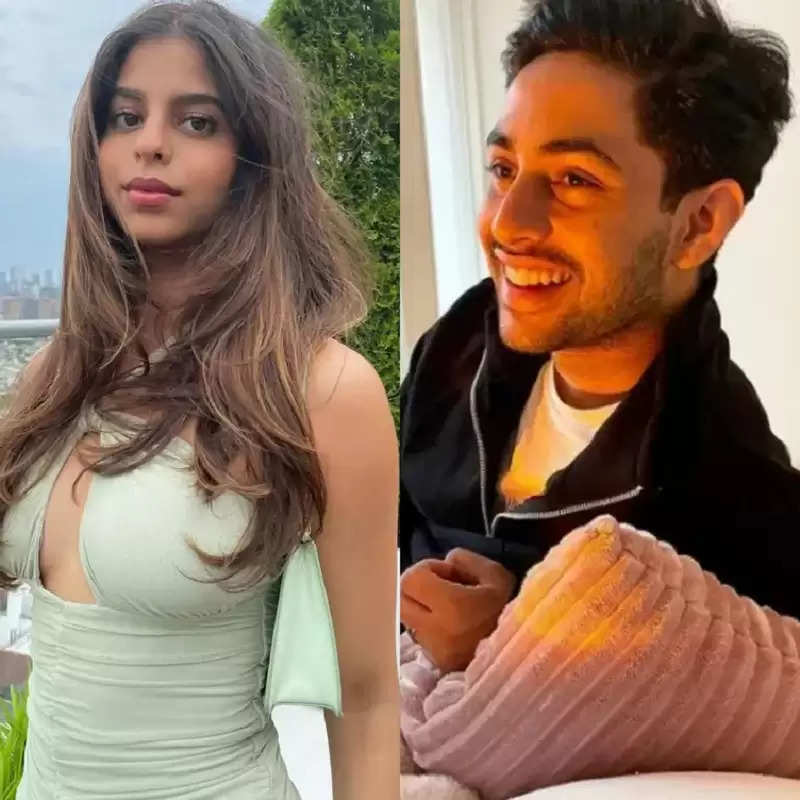 Talking about the look of Shweta Bachchan, she was seen with open hair in a sky blue top and jeans. Agastya was wearing a black sweatshirt and jeans. The pictures of these two are now setting fire on social media. At the same time, the film 'The Archies' is going to come with Agastya and Suhana Khan in which Khushi Kapoor will also be seen. Sridevi and Boney Kapoor's daughter Khushi is also making her debut with this film. The audience is eagerly waiting for the trailer of this film.