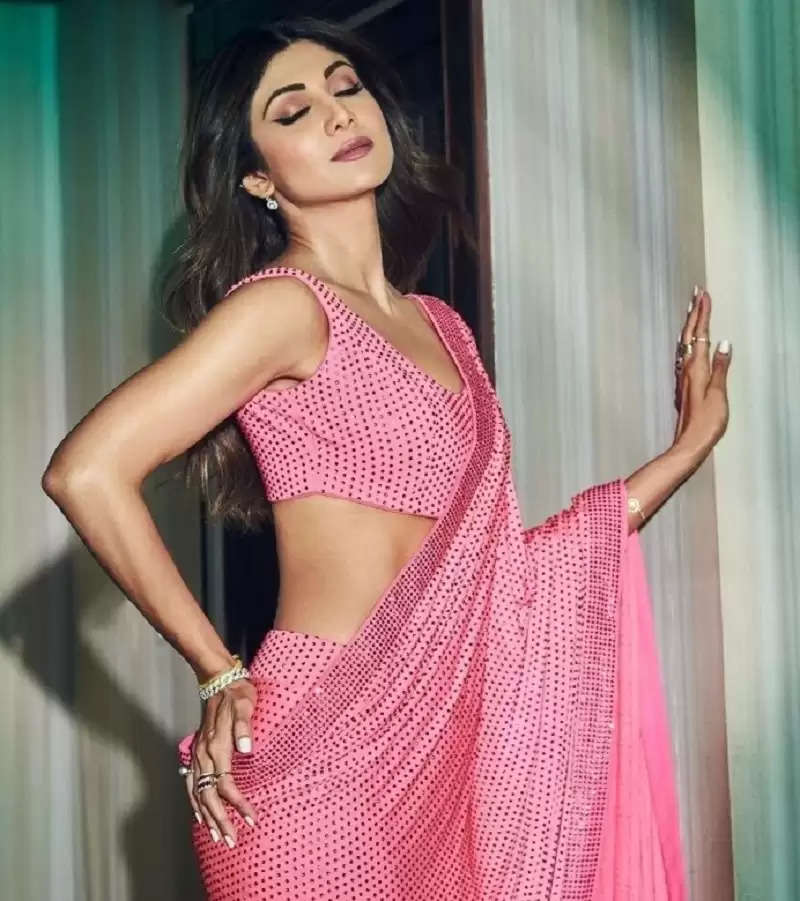 Actress Shilpa Shetty is very active on social media. She is often seen sharing her stunning pictures and videos with fans. Recently once again Shilpa has shared a video on social media. In this, her look is not only great, but the caption is also amazing. Everyone is praising the look of the actress as well as this caption.

Royal style is shown in saree
Let us tell you that Shilpa Shetty has shared this video from her official Instagram account. In this, she is seen wearing a red color organza saree. Her style looks royal. Shilpa Shetty has made a video by combining her two pictures. Her style is unique in every picture. In the video, Shilpa Shetty is seen sitting on the stairs.

Called herself a boss lady
Shilpa Shetty's saree look looks amazing. Along with this, her makeup is also amazing. She completed her look with royal earrings. Seeing in the video, it looks as if Shilpa is sitting on the stairs of a palace. With this, she has written a very cute caption. Shilpa Shetty wrote, 'She didn't care about the Crown. She always preferred the sword. With this, Shilpa has posted a heart emoji and a smiley. Shilpa Shetty has also called herself Boss Lady with the hashtag. 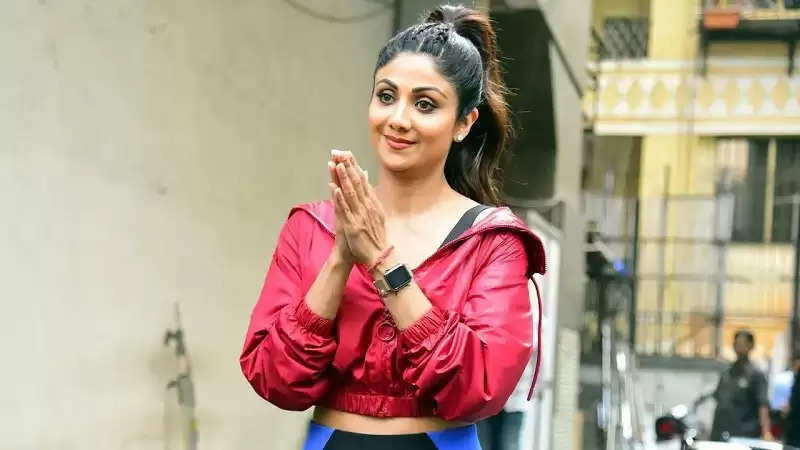 Fans praised heartily
Fans are praising this picture of Shilpa Shetty. Along with this, they are also falling for her caption. One user wrote, 'Ma'am I am your big fan, Dil Se.', Another user wrote, 'Your royal look is amazing.' Please tell me that these pictures of Shilpa have been done during an event.