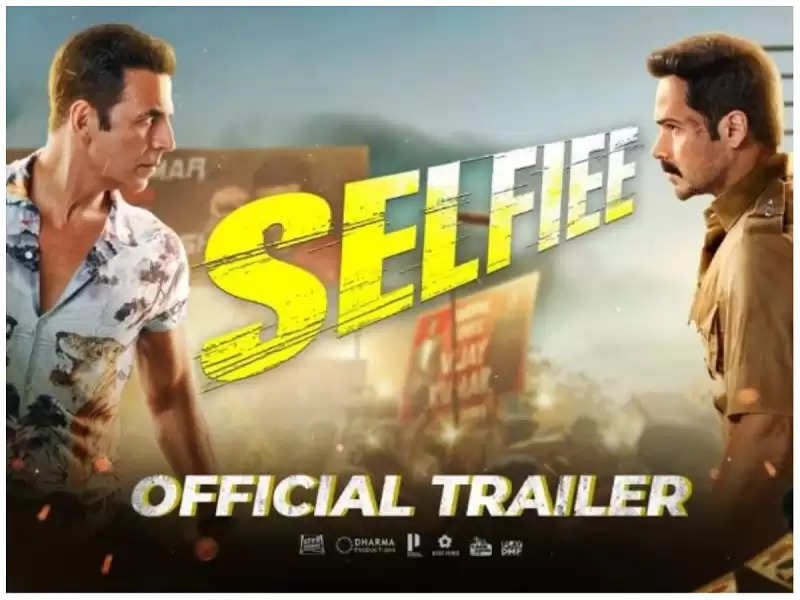 The spectacular trailer of Akshay Kumar and Emraan Hashmi's upcoming comedy-drama 'Selfie' has been released today i.e. on 22 January. The makers have increased the eagerness of the fans by releasing the trailer. Nushrratt Bharuccha and Diana Penty are also looking great in the trailer along with both the actors.

'Selfie' begins with the action of Akshay Kumar as a hero and one of his press conferences, in which Akshay is seen answering media questions about himself. On the other hand, Emraan Hashmi, who became his fan, is seen in the role of traffic police. It is clear from watching the trailer what is the story of the film. It is a bit emotional to see how the story of a hero and his fan turns into a tragic tale of revenge.

Nushrat Bharucha is in the role of Imran's wife in the trailer. While Diana is seen with Akshay Kumar. In many places in the trailer, Imran, who became a fan, is seen getting beaten up because of Akshay. What happens next, you can see in the trailer. 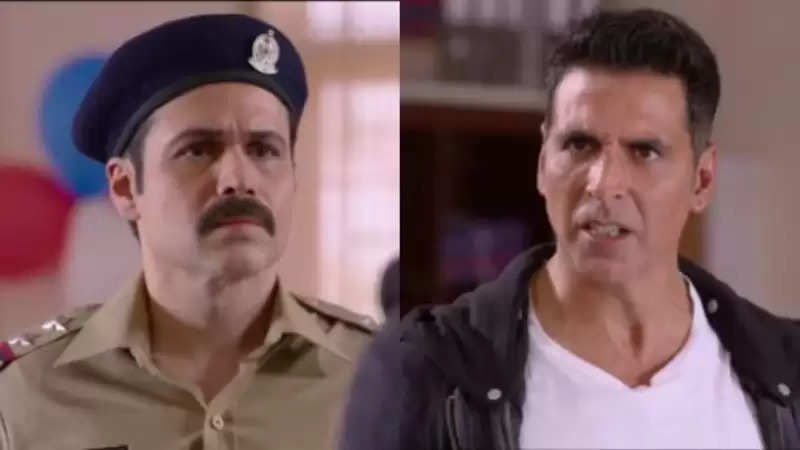 Let us tell you that Imran-Akshay is going to appear together for the first time in 'Selfie'. At the same time, for the first time, the pair of Nusrat Bharucha and Imran will be seen on screen. This film is going to be released in theaters on 24 February 2023. This film is directed by Raj Mehta. It is going to be released under the banner of Star Studios and Dharma Productions. Remind that Akshay Kumar is working with Raj Mehta for the second time. Earlier, he had worked in his film 'Good News, which did a great job at the box office.