Ranveer Singh Nude Photoshoot: Ranveer Singh has been offered by 'PETA India', and asked to do a bold photoshoot again... 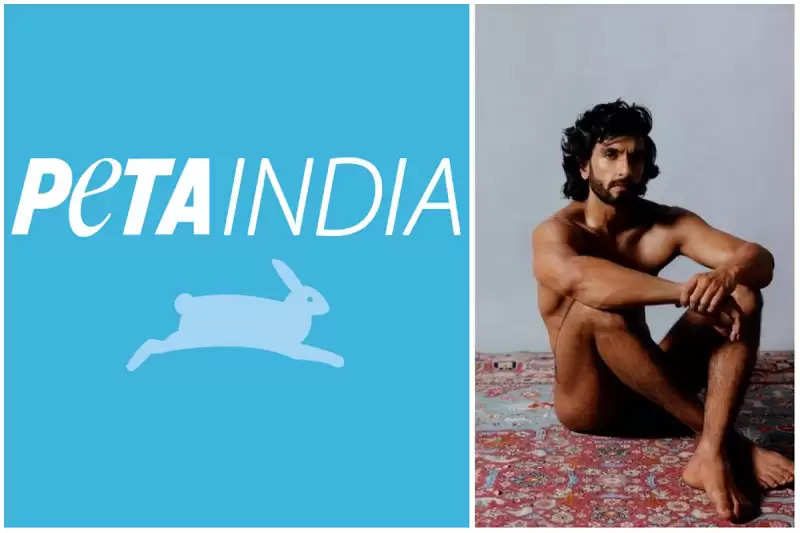 Peta Offer Ranveer Photoshoot: Bollywood actor Ranveer Singh recently got a new photoshoot done for a famous magazine, due to which there was a lot of ruckuses and people even got an FIR done against him, although some people think this way. I liked it very much. Although Ranveer remained silent during this entire controversy and he is silent till now. In such a situation, the controversy has not stopped yet that the actor has got another bang offer in which he has been asked to take off his clothes again and this time this photo shoot is not for any magazine but for an organization, which is for animals. works. People Offer The Ethical Treatment of Animals (PETA) has offered Ranveer Singh a nude photoshoot.

People for the Ethical Treatment of Animals ( #PETA) invites #RanveerSingh to 'ditch the pants' for their “All Animals Have the Same Parts – Try Vegan” campaign. 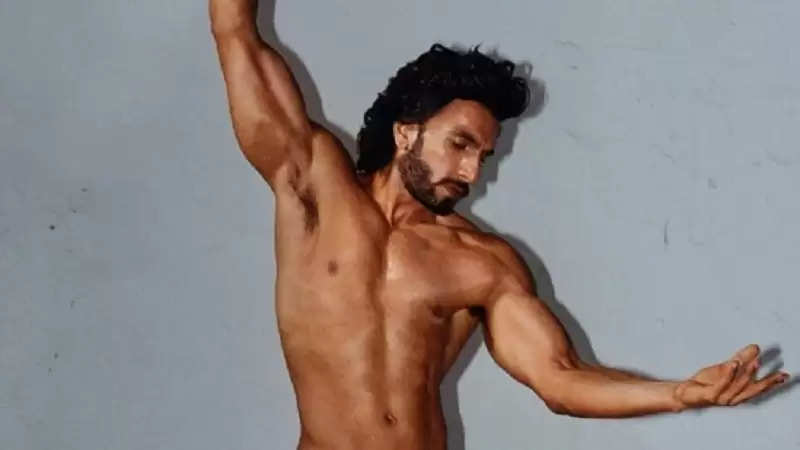 The letter reads, "Hello to you from PETA. We saw your photoshoot done for Paper magazine. I hope you will sacrifice your pants for us too. Would you go nude for PETA to promote love for animals? Its tagline will be 'All animals have the same parts'. For example, we have attached a photo of Pamela Anderson." Quoting a news article in its letter, PETA has told how animals are taken away from their mothers and how they are given pain killers after being locked in cages. Now it has to be seen whether Ranveer will be nude once again for PETA this time. However, Ranveer Singh has not yet accepted this offer.