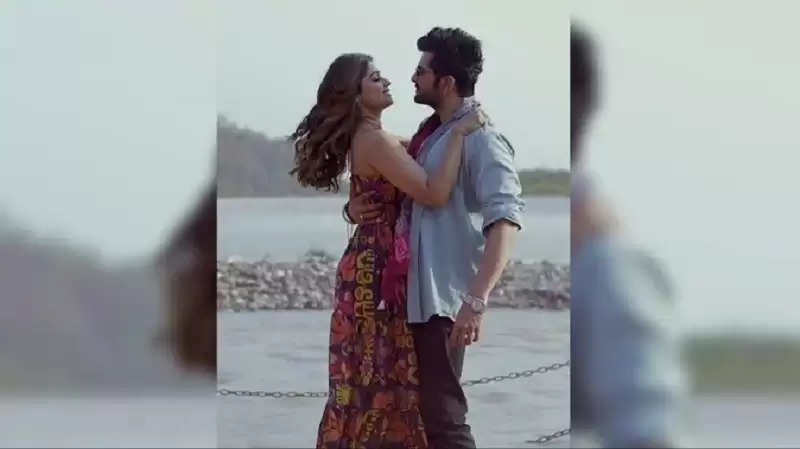 Bollywood actress Shamita Shetty and actor Rakesh Bapat have been in constant discussions since the news of their breakup in the past. The couple, who have been in discussion about their relationship since Bigg Boss OTT, surprised everyone with the news of their breakup a few days back. Meanwhile, now both the actors are once again in the headlines. Recently a music album by Rakesh and Shamita has been released.

Fans are lavishing love on this recently released song by Rakesh and Shamita. The actress has also shared this video of her song on her Instagram account. Fans are very fond of this song named 'Tere Vich Rab Disda'. The great chemistry between both is seen in this song. This pair of Rakesh and Shamita is very much liked. 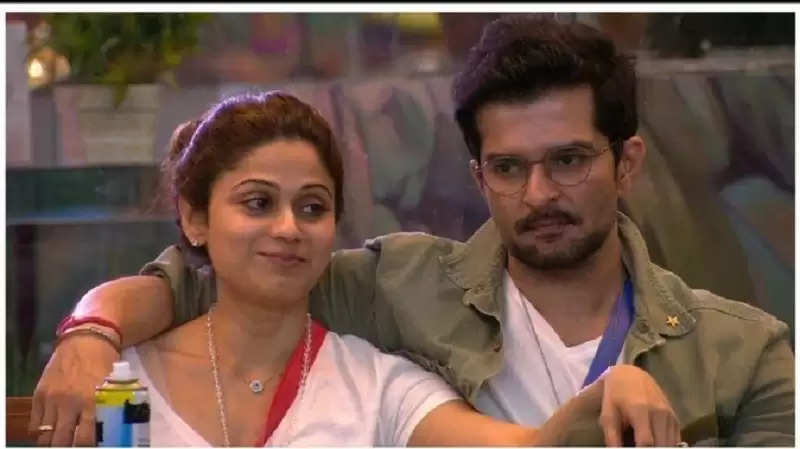 Talking about this new song, Rakesh and Shamita starrer have lent their voice to this song with Meet Brothers, Sachet, and Parampara. At the same time, its lyrics have been written by famous lyricist Manoj Muntashir. Sachet, and Parampara are also seen in this song with Rakesh Bapat and Shamita Shetty. This song, which was released shortly before, has got more than two lakh views so far.