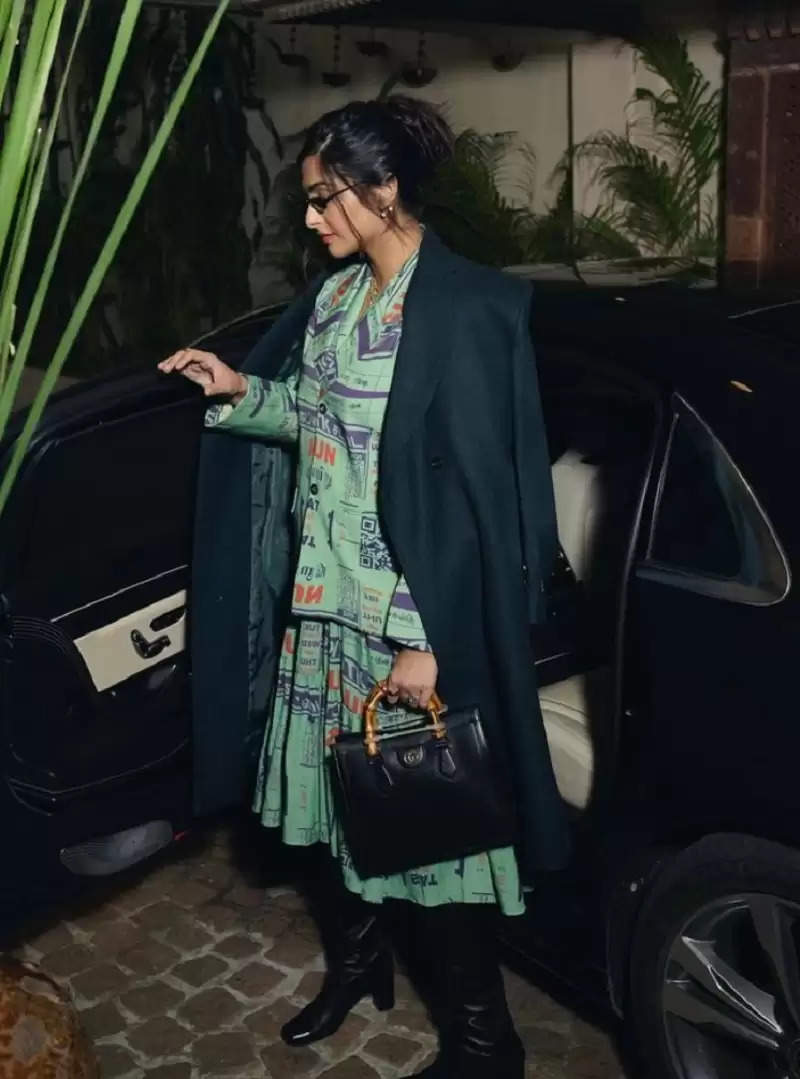 Bollywood's fashion icon and actress Sonam Kapoor has often been in the news for her stylish looks. 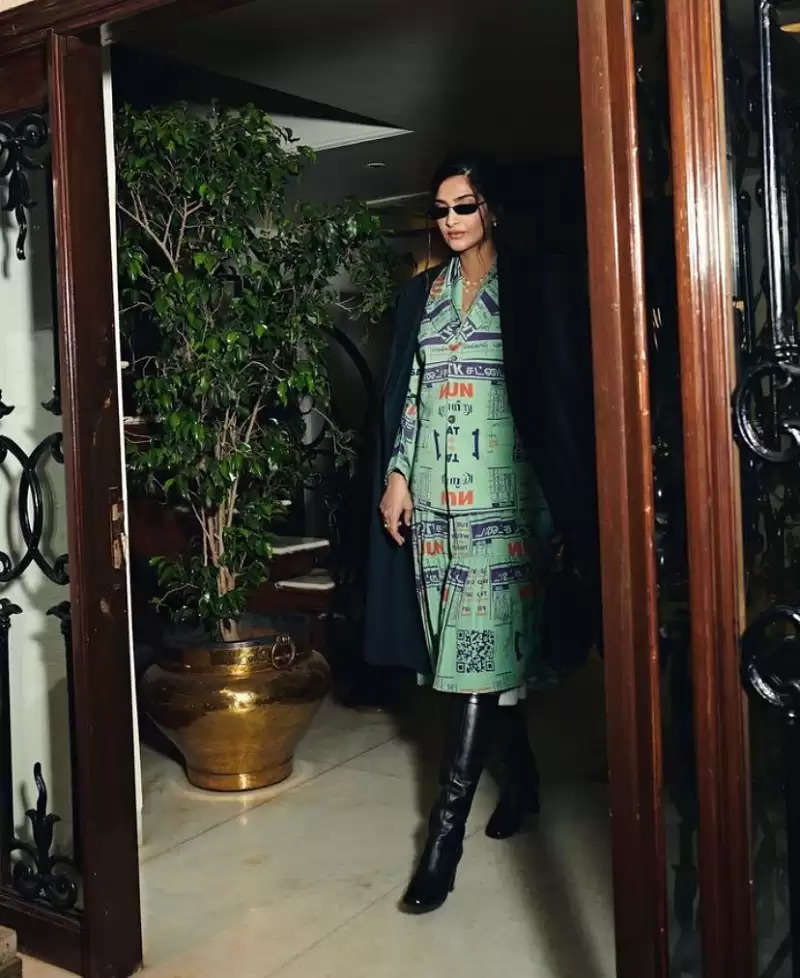 Recently, the mother-turned-actress uploaded a video on social media, with which she made her fans happy. 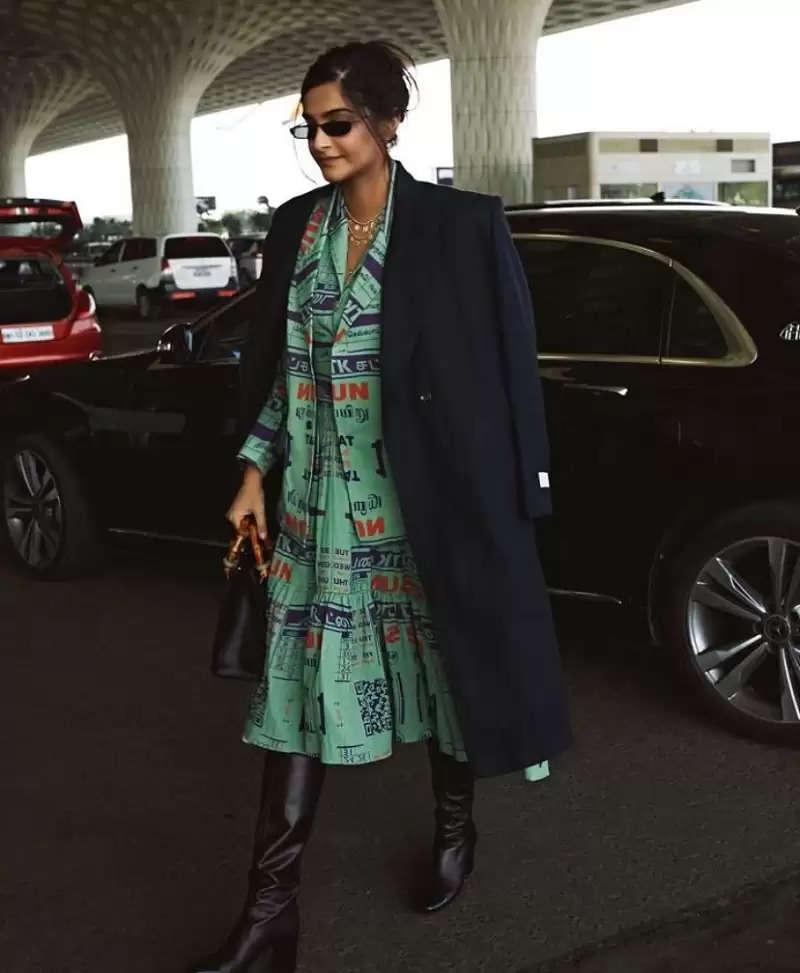 After giving birth to her son Vayu, Sonam was completely focused on her fitness, which can be seen in this video. 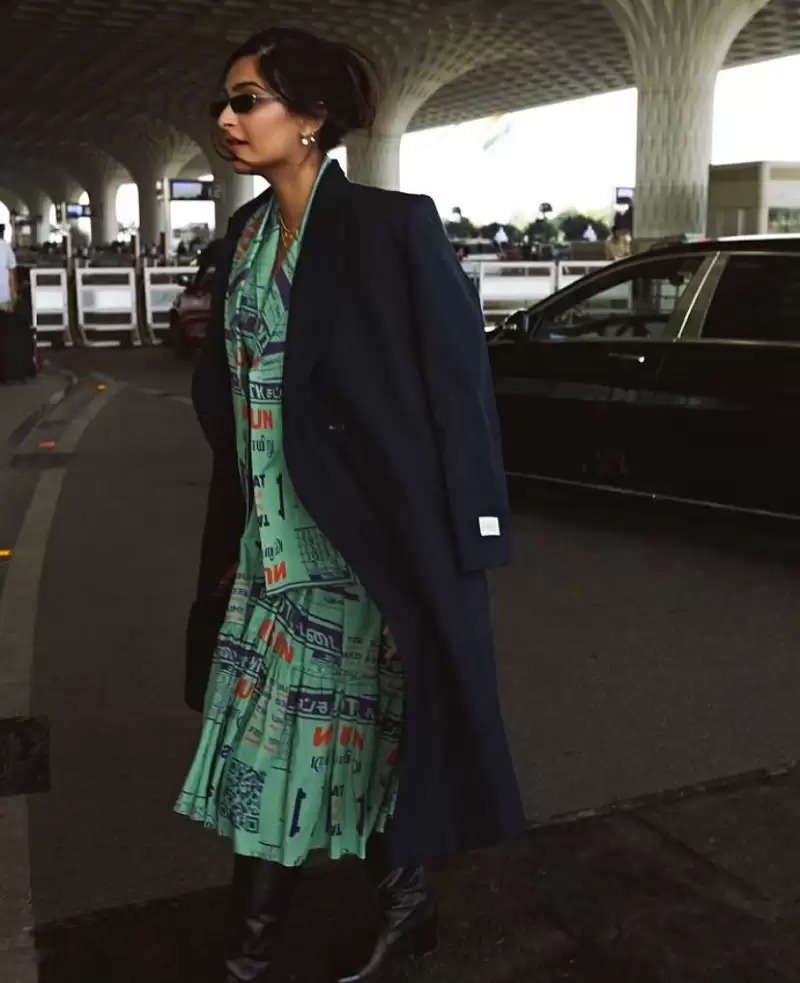 A few months after Vayu's birth, Sonam Kapoor is back to work. 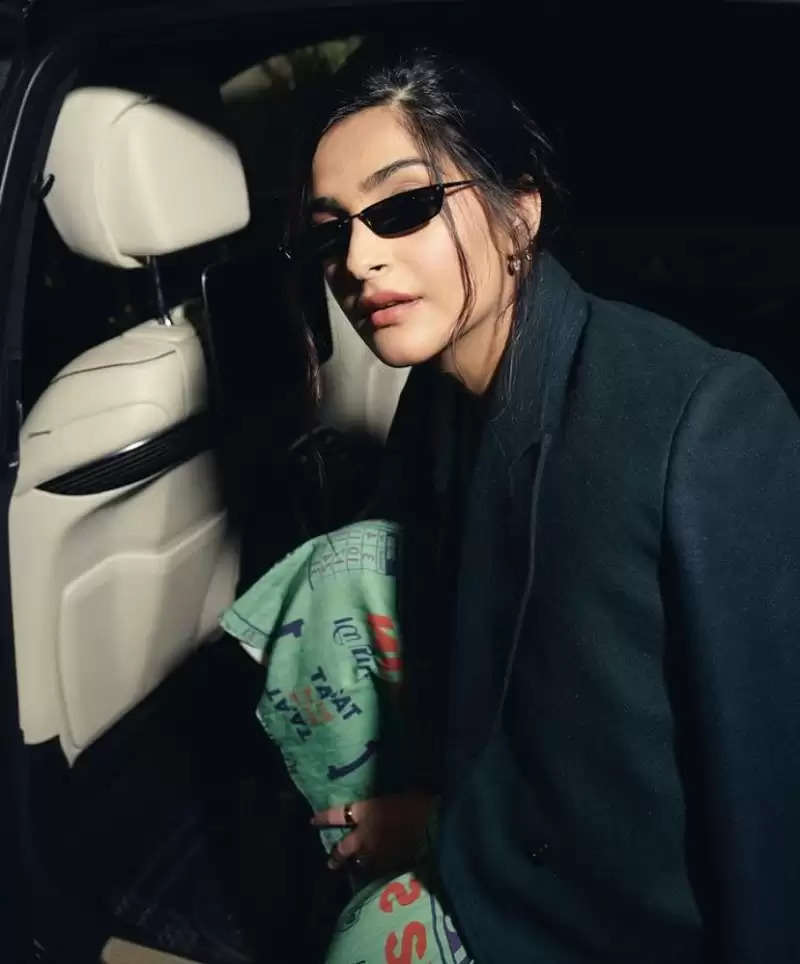 With this video, Sonam Kapoor has made it clear that she has made a comeback in the fashion world once again.