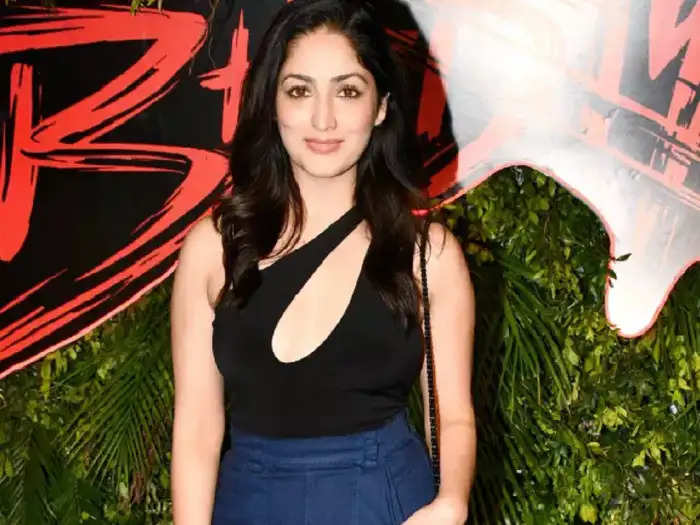 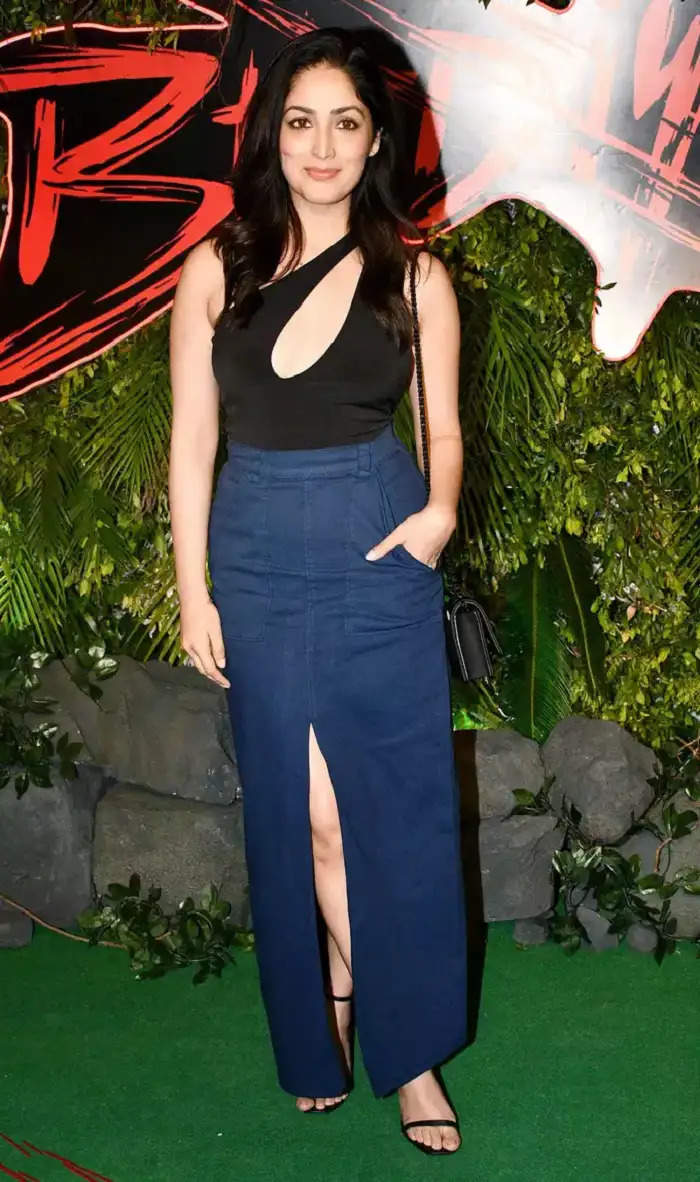 A special screening of the film was held last night, in which stars like Janhvi Kapoor, Shahid Kapoor to Vaani Kapoor were present. 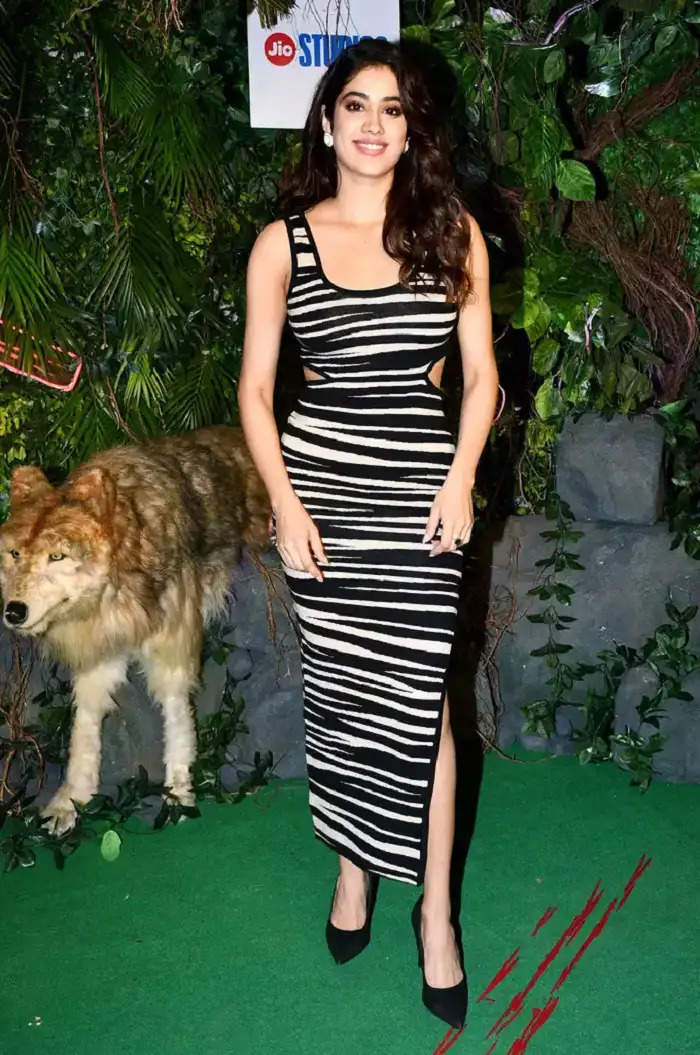 However, in this screening, Yami Gautam made headlines with her look. Haseena was looking so stylish that even Janhvi's hot look faded in front of her. 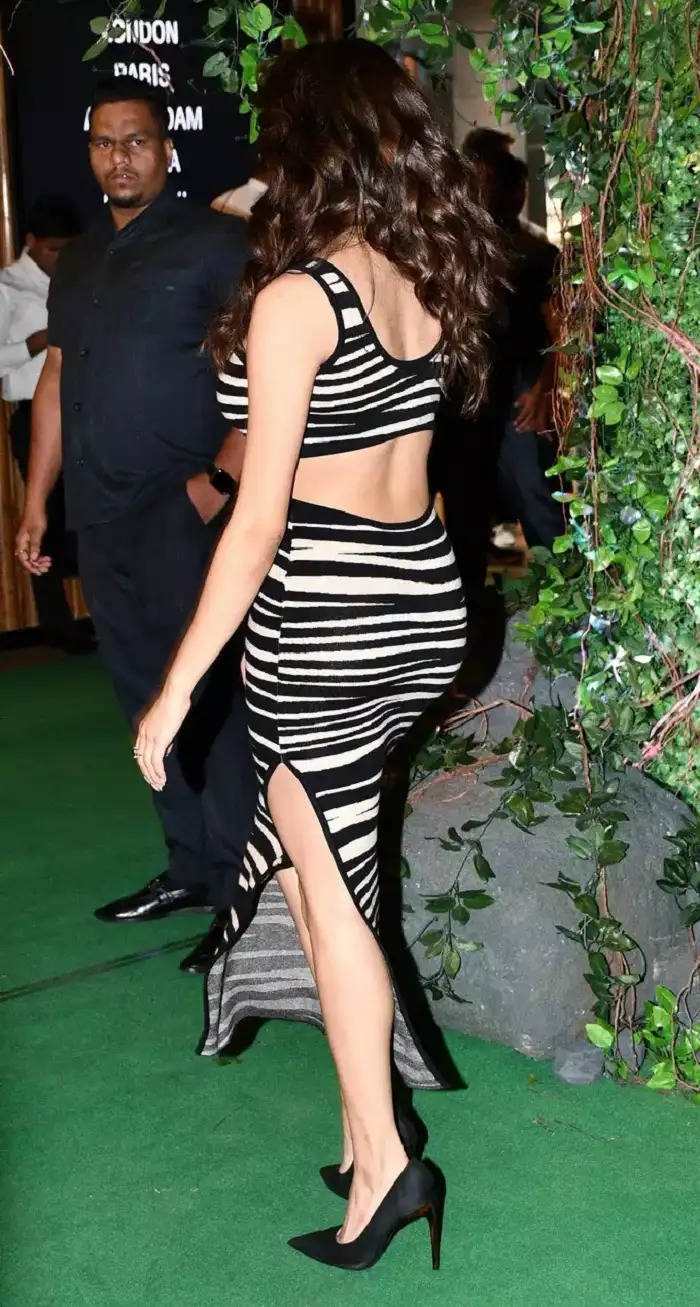 Kriti Sanon and Varun Dhawan's look was also killer at the screening of their film Bhediya. 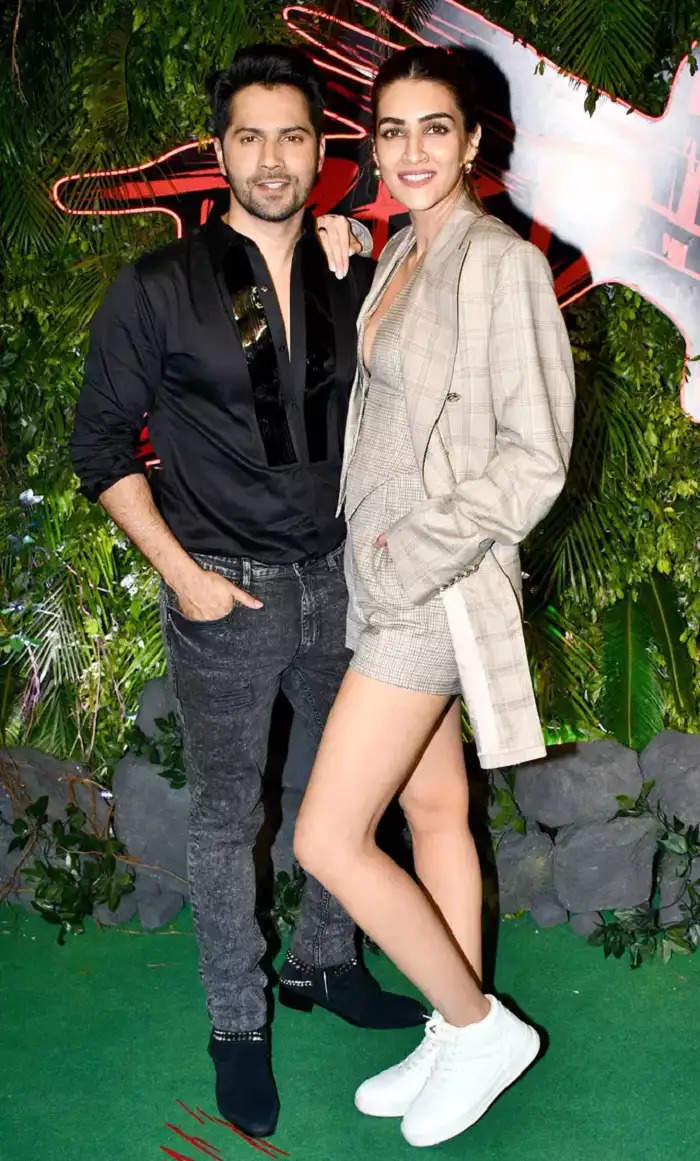