Photos: Who is going to become the daughter-in-law of Mukesh Ambani, how educated is she, what does she do, know everything? 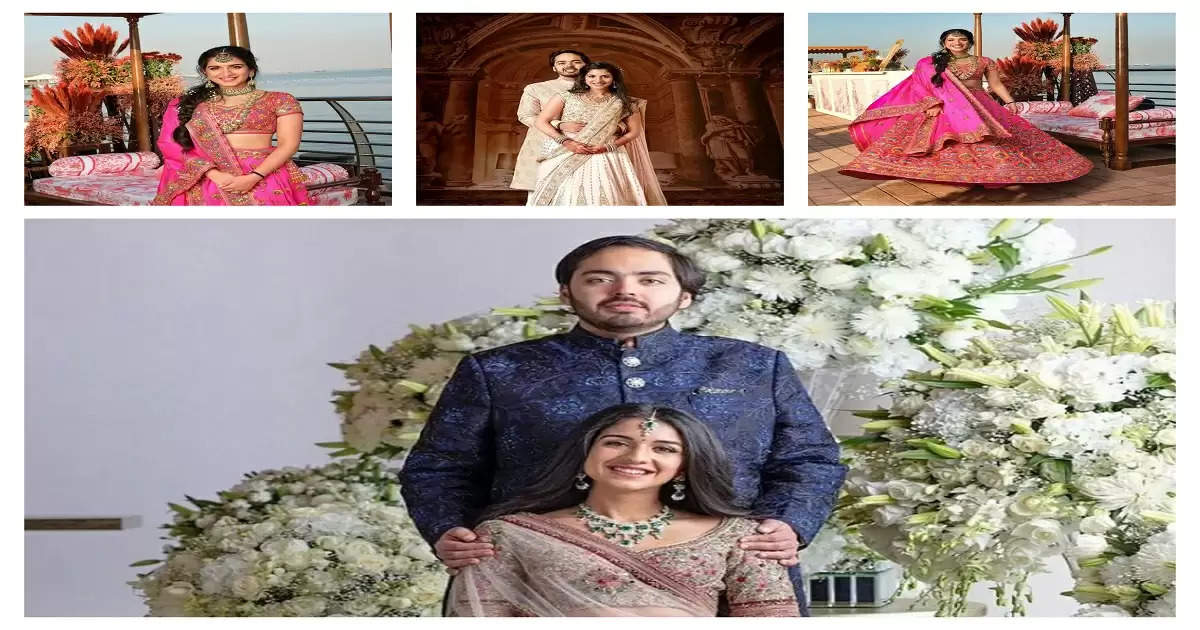 Anant Ambani, the younger son of world-famous businessmen Mukesh Ambani and Nita Ambani, is soon going to tie the knot with Radhika Merchant. 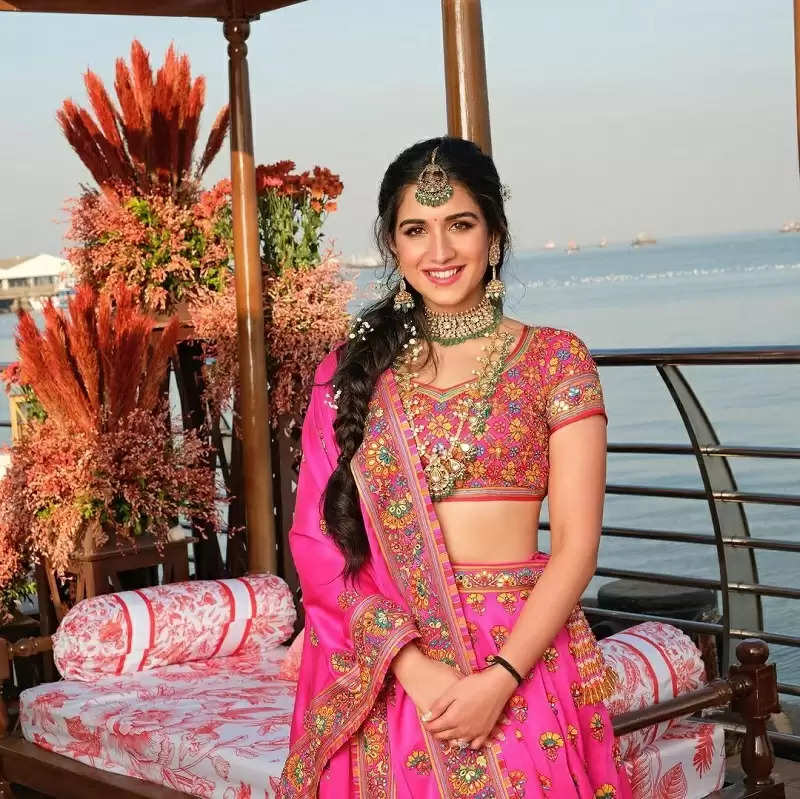 According to the report, both Anant Ambani and Radhika Merchant have known each other for many years. Anant and Radhika are about to get married in a few months after the engagement. Radhika Ambani is about to become the youngest daughter-in-law of the family. 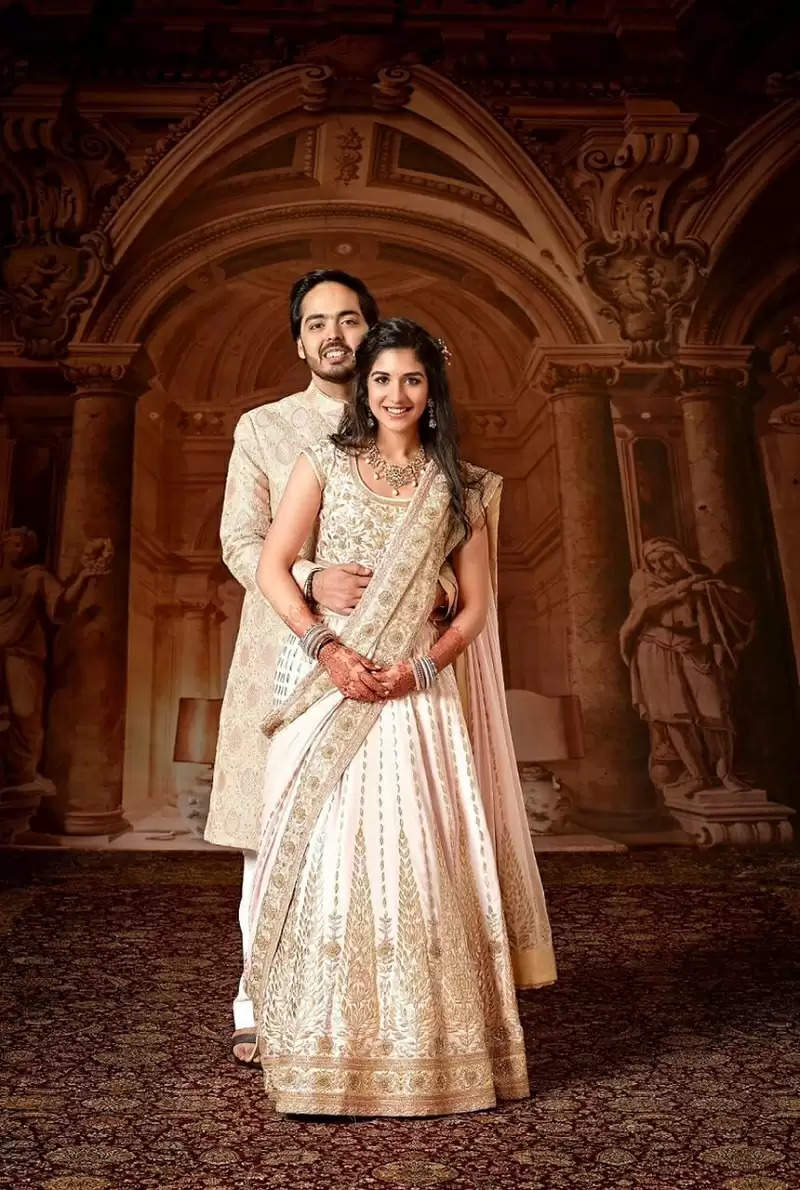 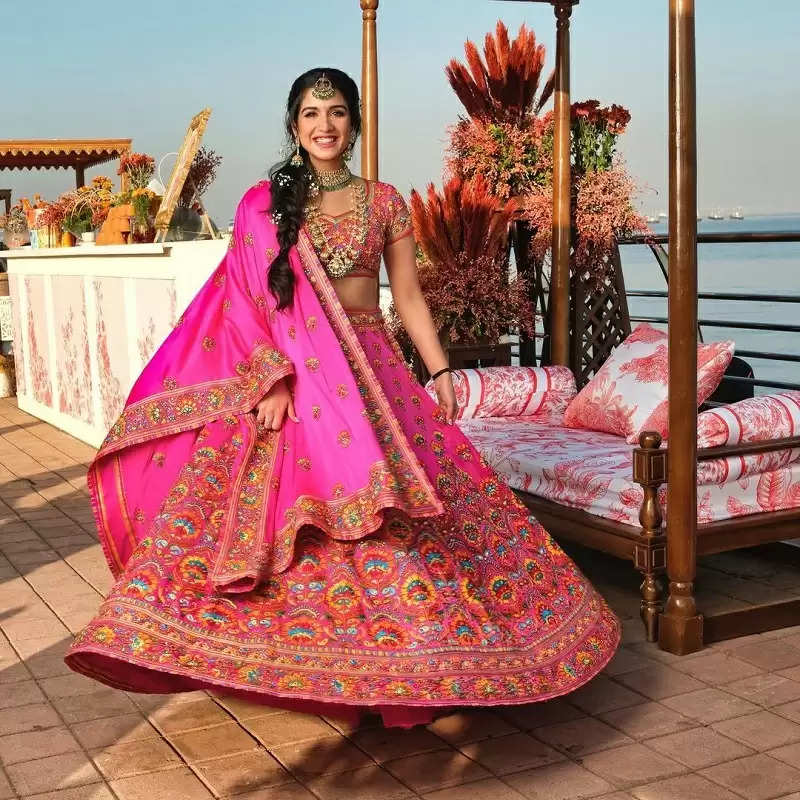 Radhika Merchant hails from Kutch, Gujarat but lives in Mumbai for many years. 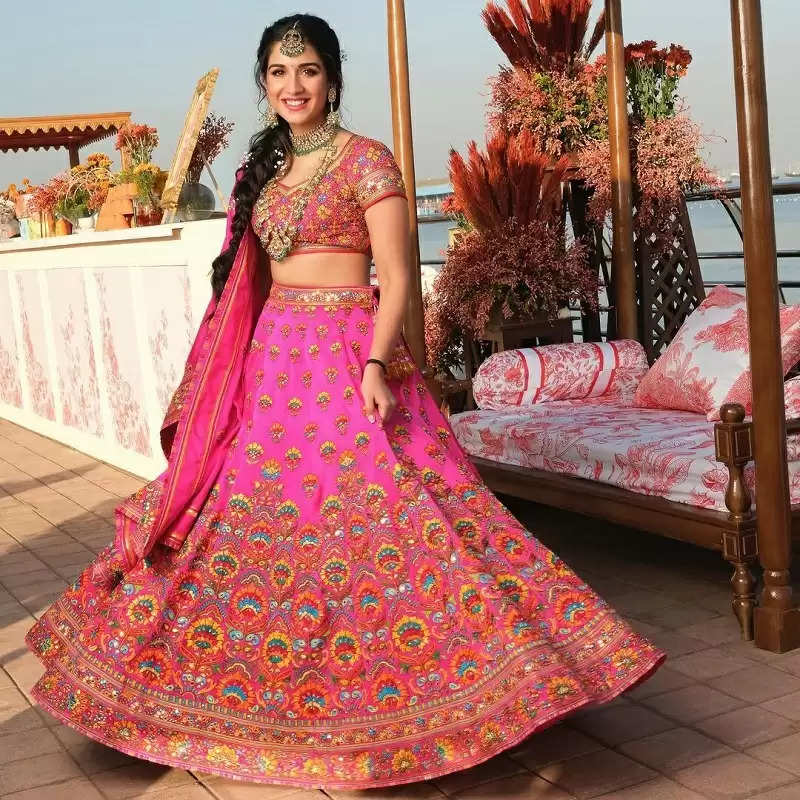 Radhika Merchant studied at the prestigious Cathedral and John Connon School in Mumbai and the Ecole Mondiale World School in Juhu. After this, he did a diploma from BD Somani International School.