Photos: Today Monalisa is the mistress of crores, know the total assets of the actress... 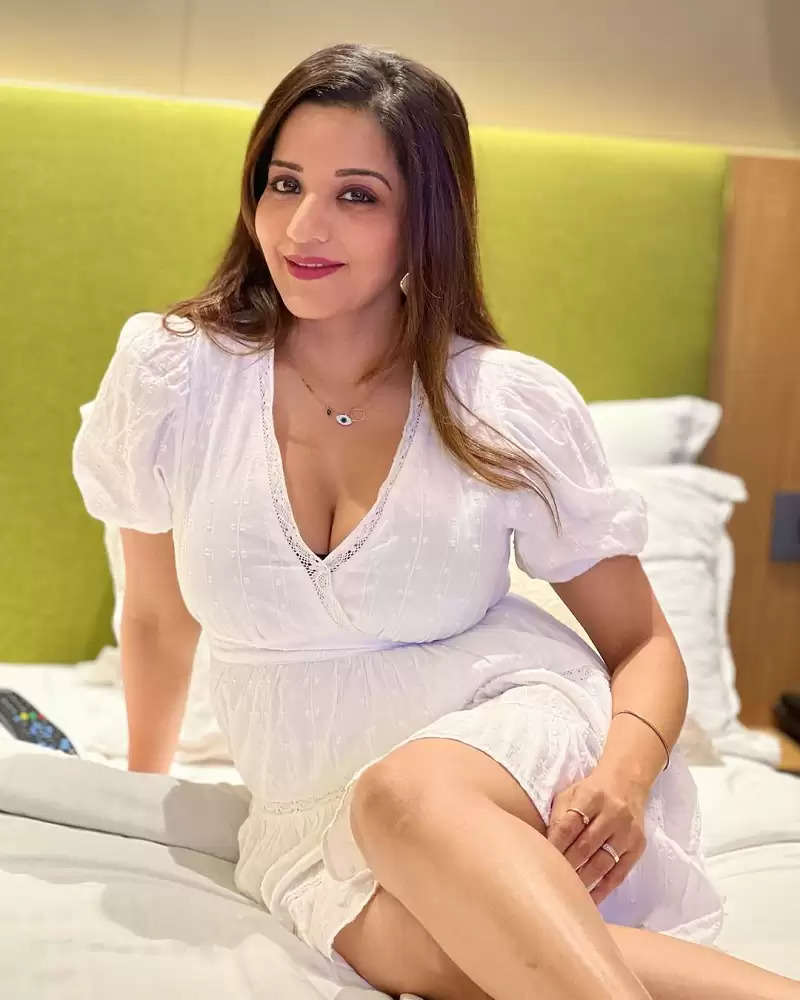 Actress Monalisa has worked in more than 100 films. The actress is one of the most expensive actresses in the Bhojpuri industry. 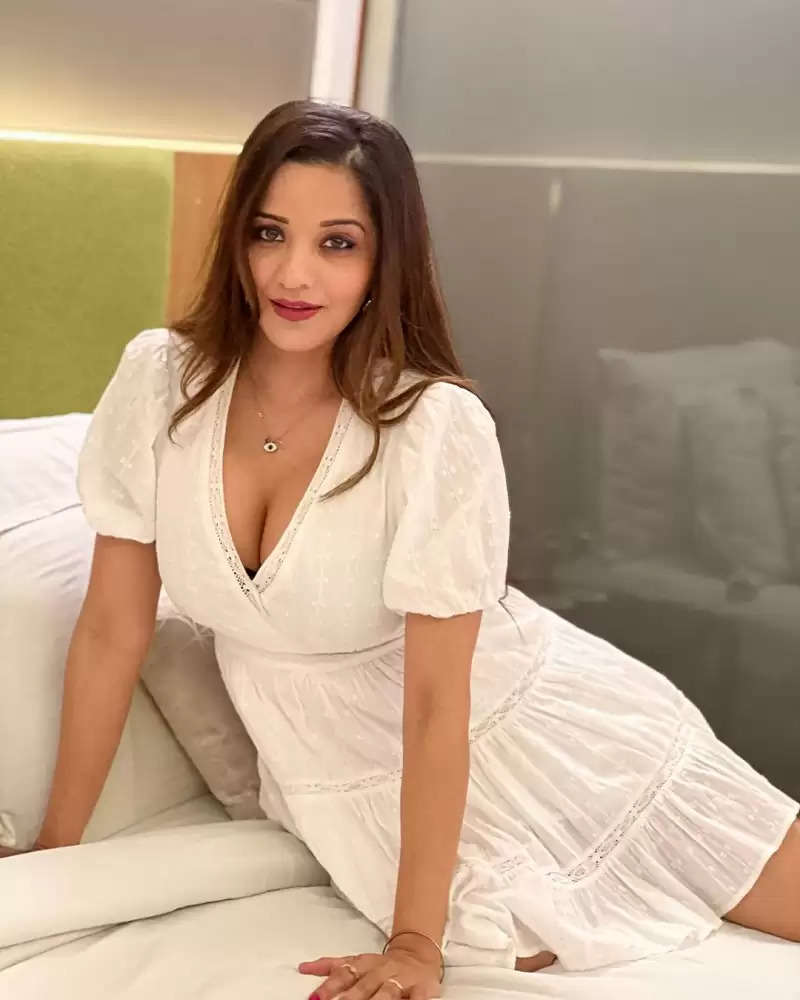 Monalisa got real recognition from Bigg Boss after which she was seen in the TV series Nazar and has also worked in Nach Baliye shows before. 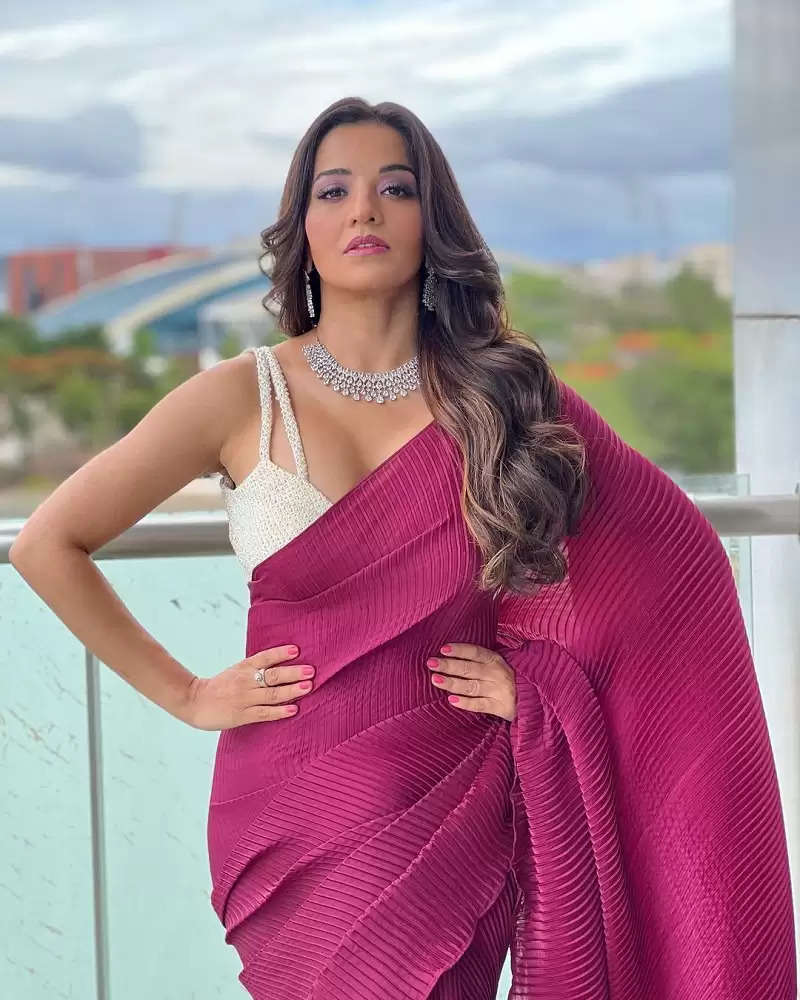 Recently, actress Monalisa has been seen in the web series 'Ratri Ke Yatri 2'. 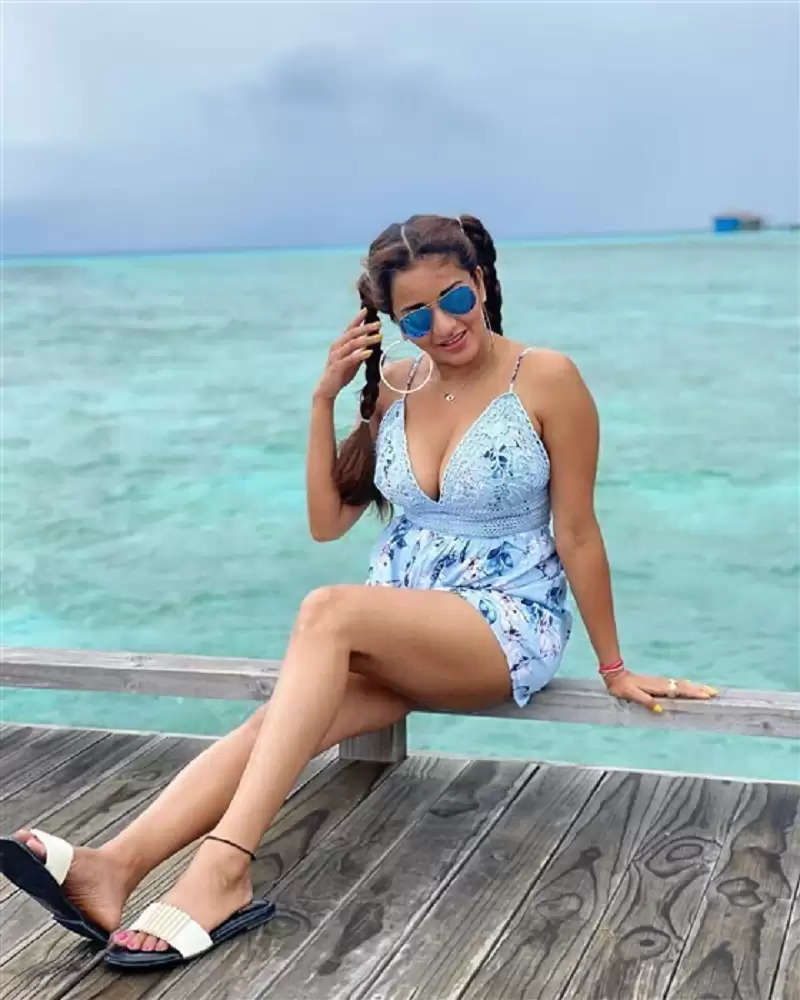 According to media reports, she is the owner of property worth more than 18 crores. The actress charges 7-10 lakh rupees for a film. 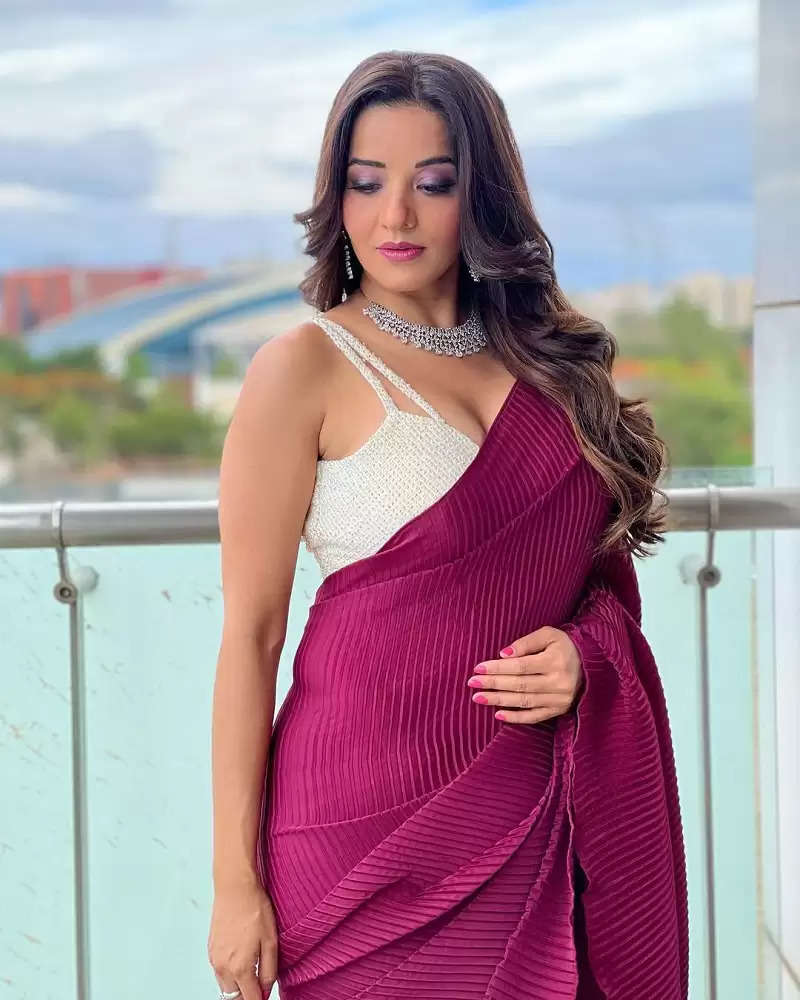 At the age of 15, she used to work for 120 rupees per day in a restaurant in Kolkata to get pocket money.