Photos: This actress of Ram Gopal Varma is creating a sensation, showing a glam avatar in the latest pics, see here... 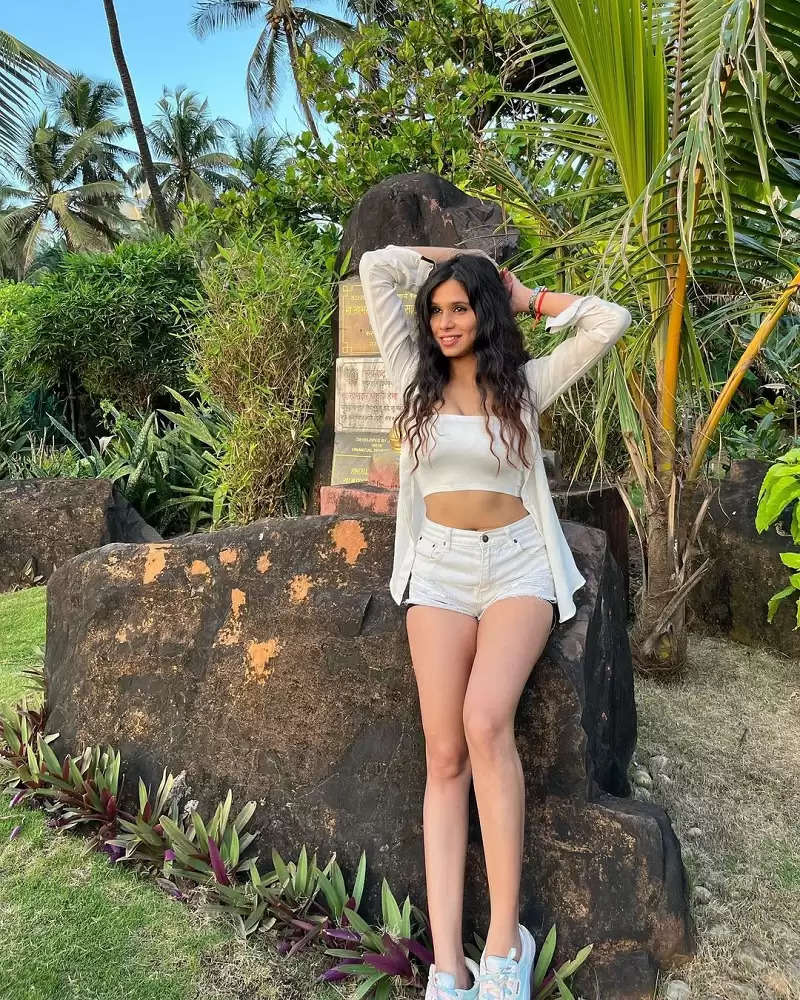 Anshu Rajput has suddenly come into the limelight these days due to some of her photos. Anshu is an emerging actress and she showed her acting skills in Ram Gopal Varma's film 'D Company'. 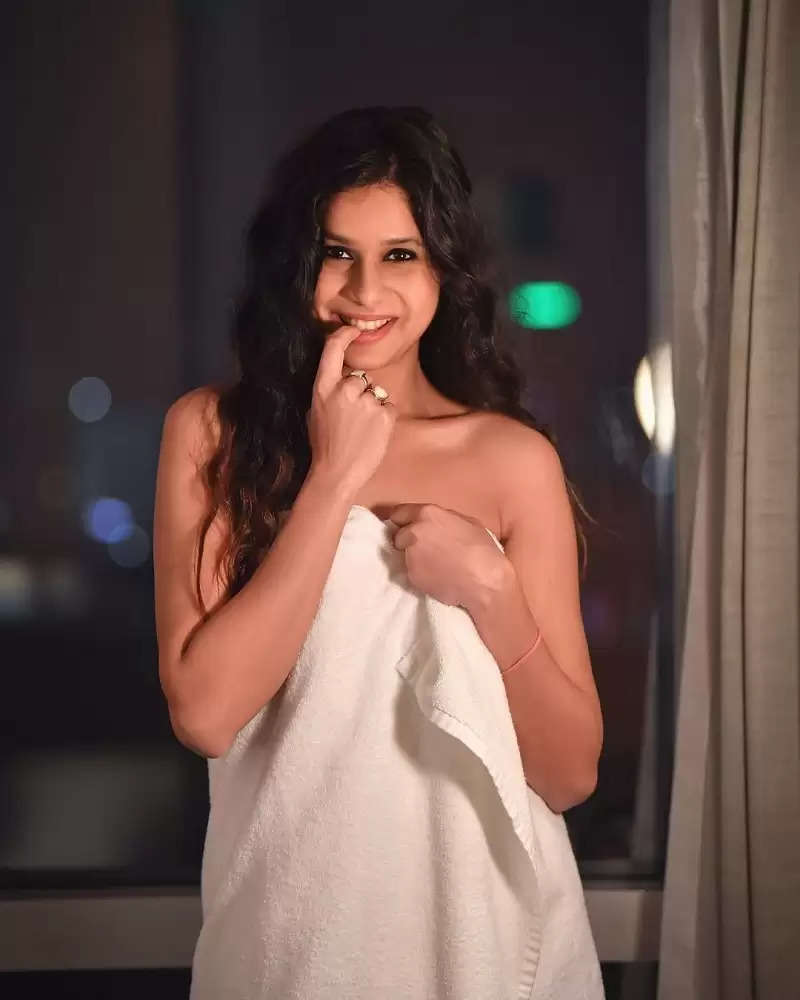 The most talked about the photo on the social platform is the towel photo. This photo of Anshu with a white towel has gone viral on social media and now everyone wants to know about her. 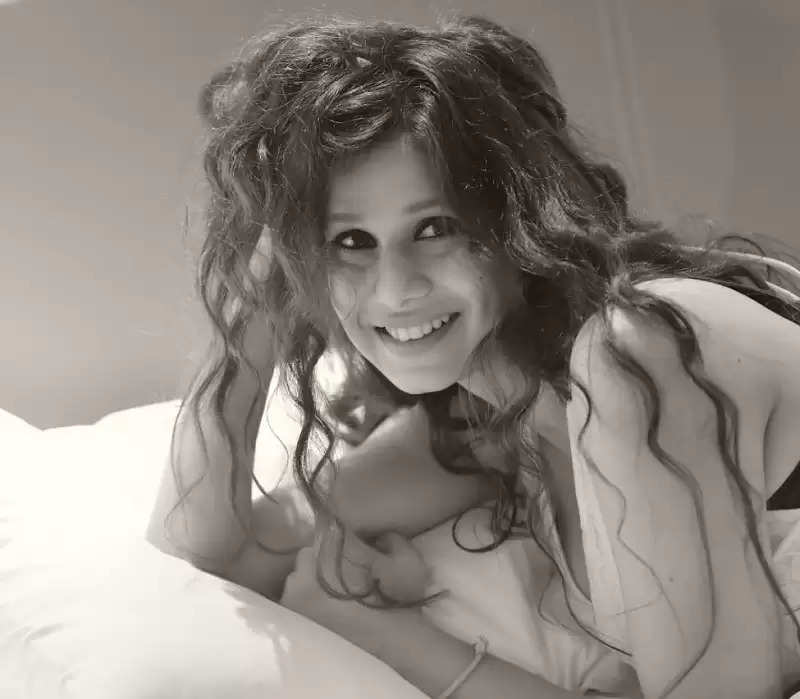 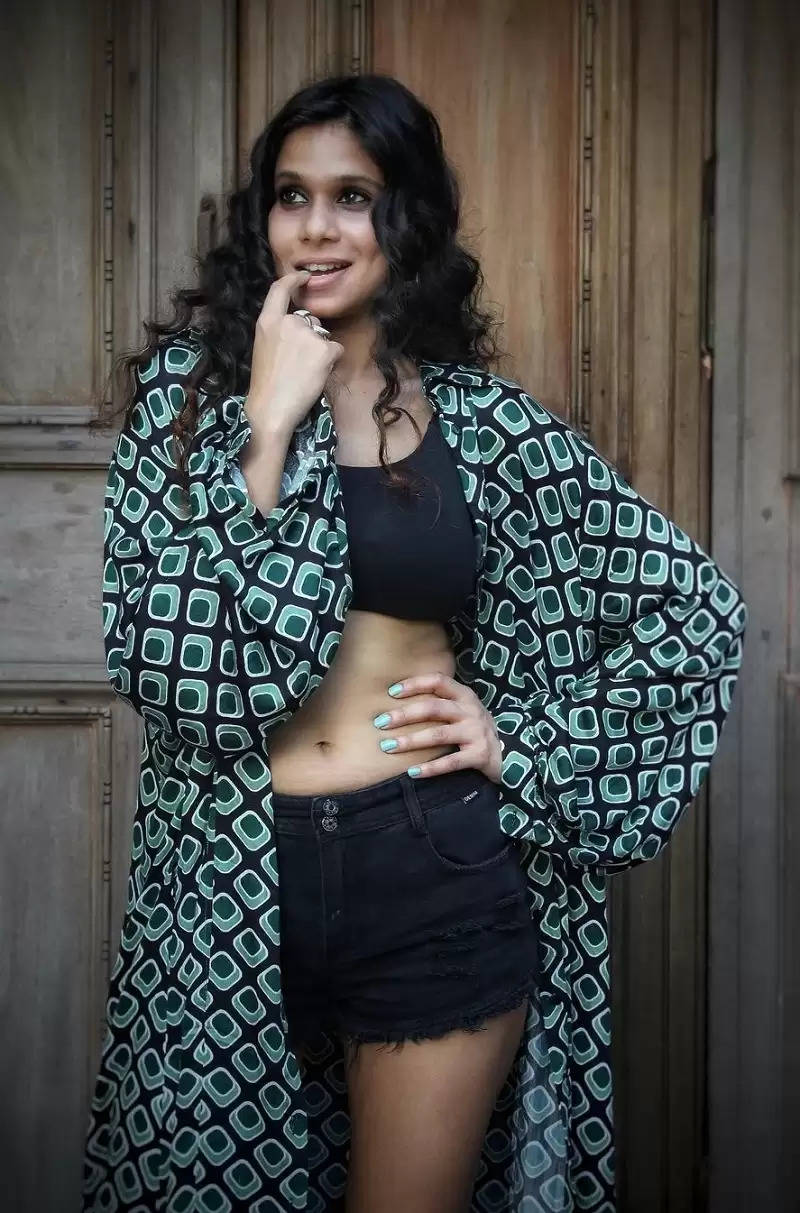 Every photo of Anshu with a beautiful smile is now trending on social media. Anshu is originally from Mathura, Uttar Pradesh. After studying engineering, she turned to films. 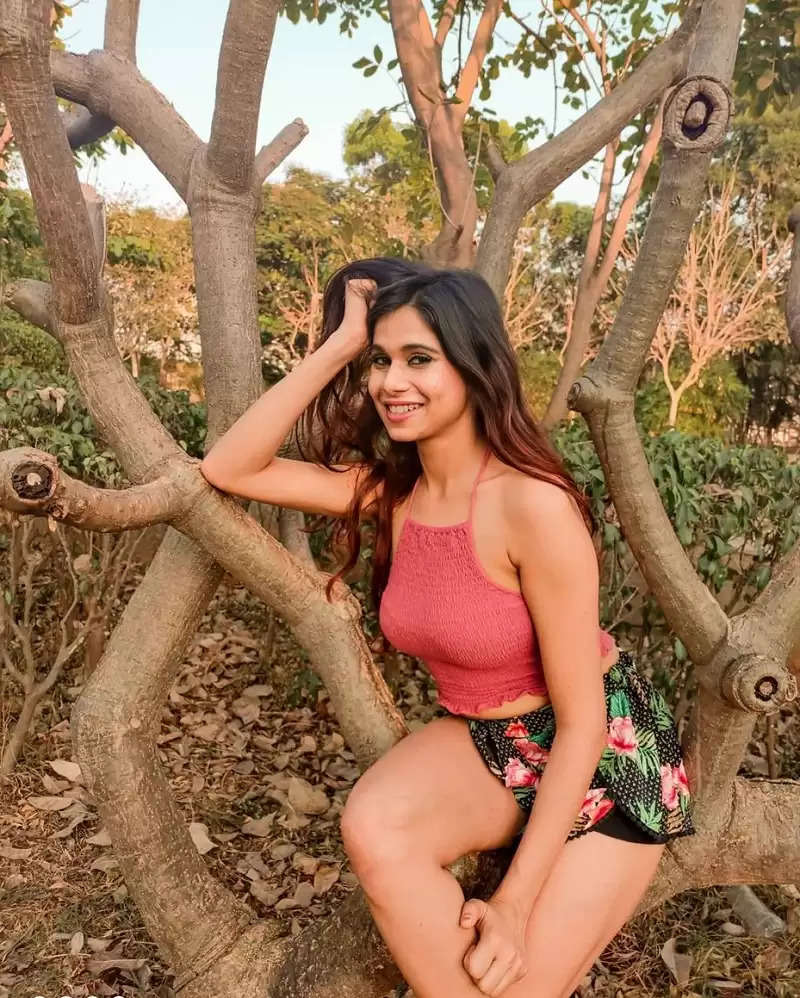 Anshu has also worked with Priyanka Chopra's sister Mannara Chopra. Both were seen together in the film 'Haal-e-Dil: Broken Knots'. Anshu has impressed filmmakers with her acting.