Photos: The year 2022 was wonderful for Tabu, stuns at the box office, see her pics here... 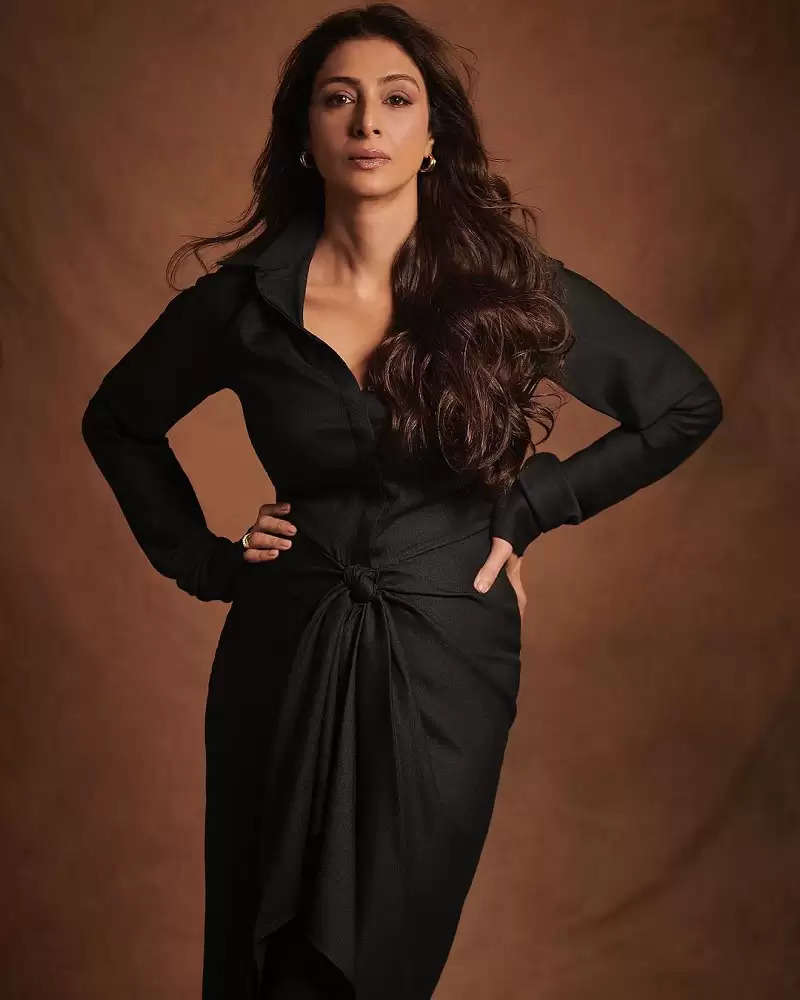 Bollywood's beautiful actress Tabu is one of those actresses who always give their best. 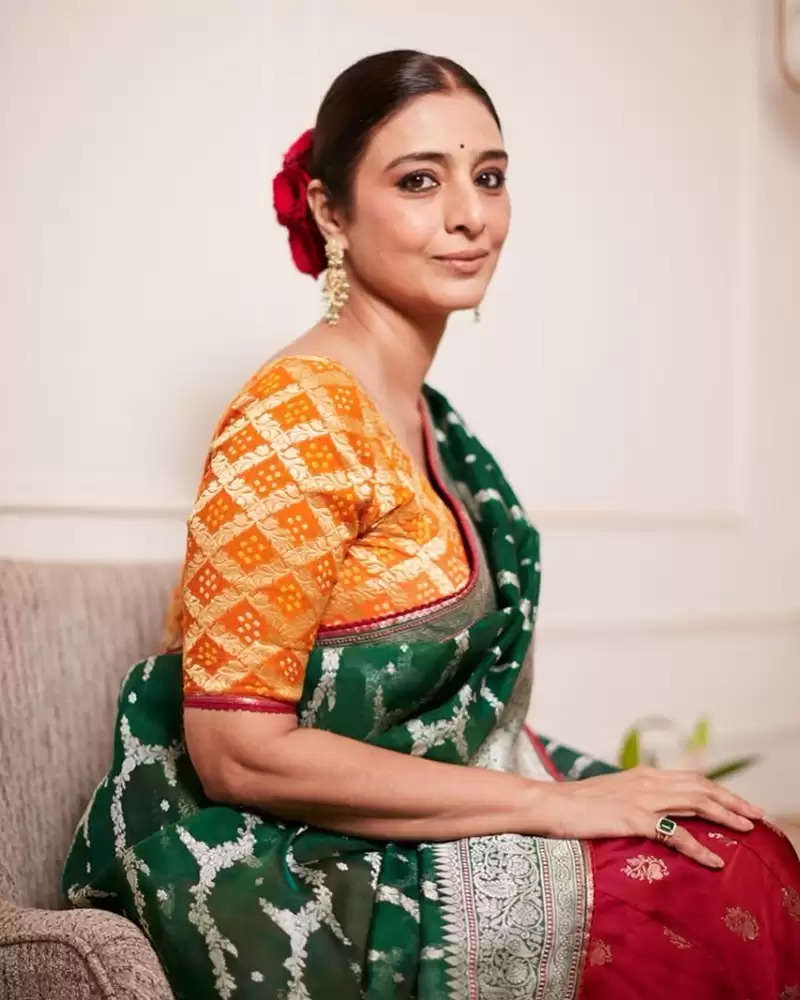 In her career, she has carved a different path for herself through her brilliant performances and has been included in the top actors league of Bollywood.

Tabu's status is such that even among strong actors, she takes all the limelight to her name. This year too, Tabu's performance was similar. 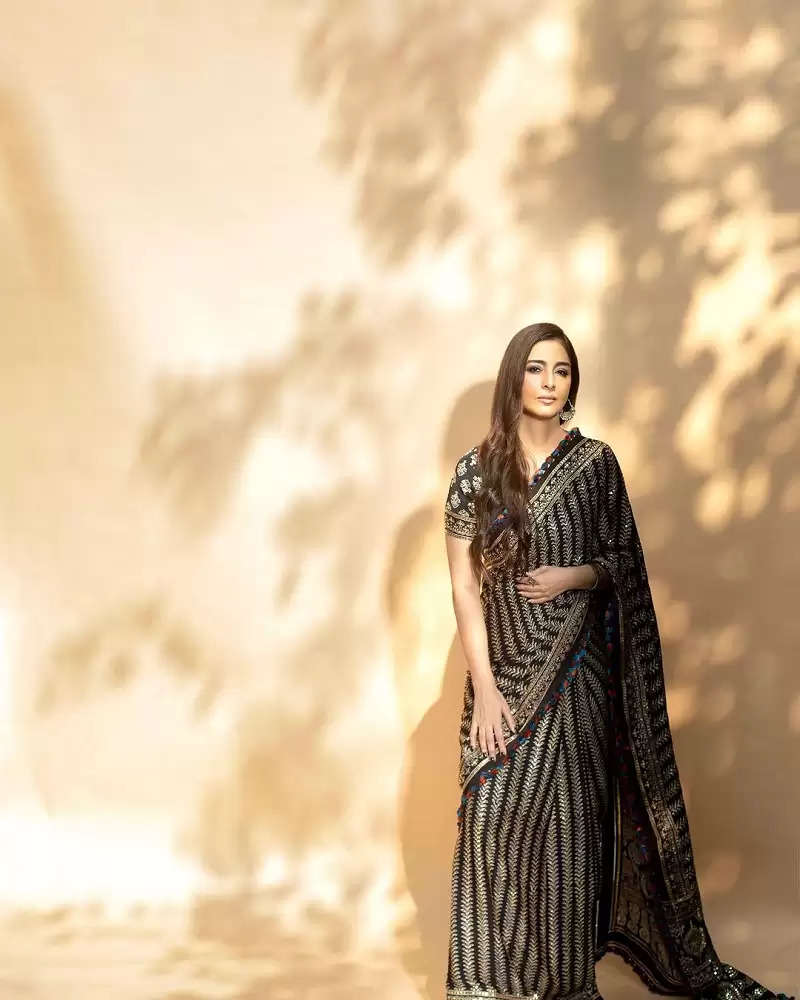 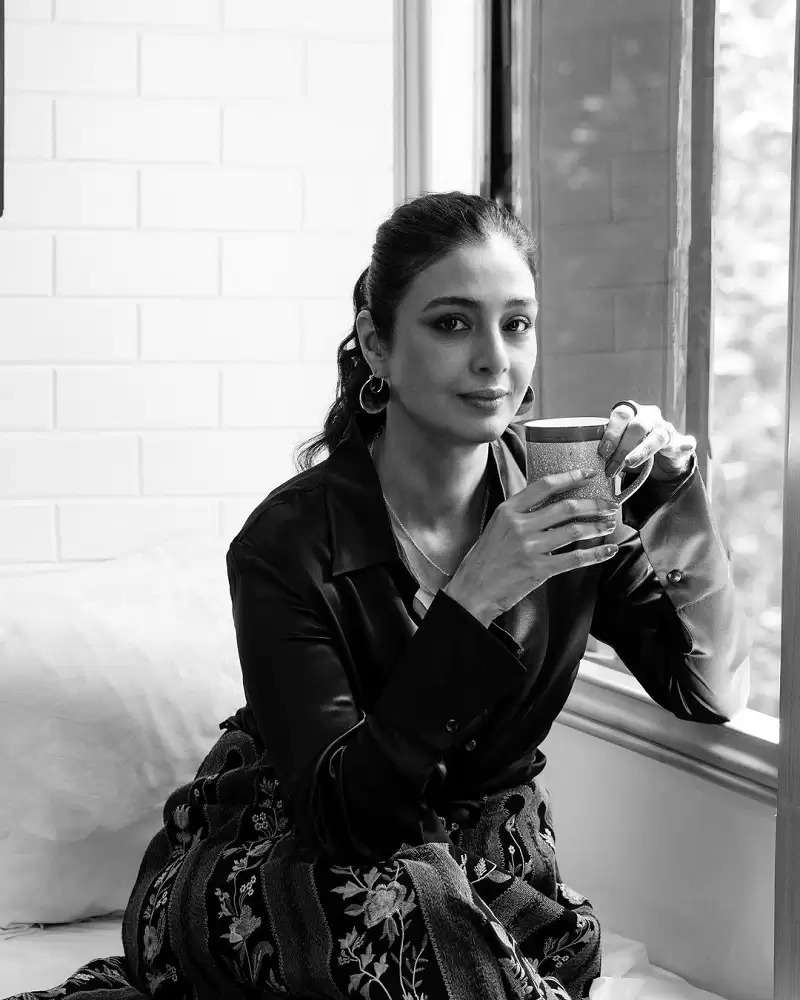 Tabu has done many types of performances in her Bollywood career so far. She never played one type of character. She has always won the hearts of the audience with her characters.