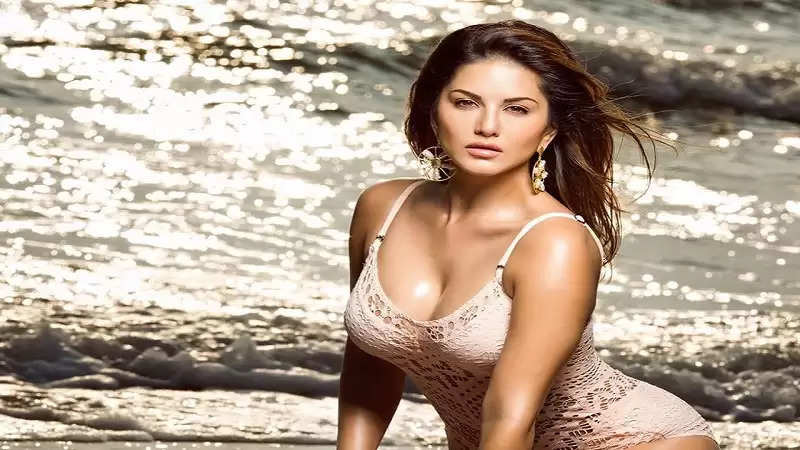 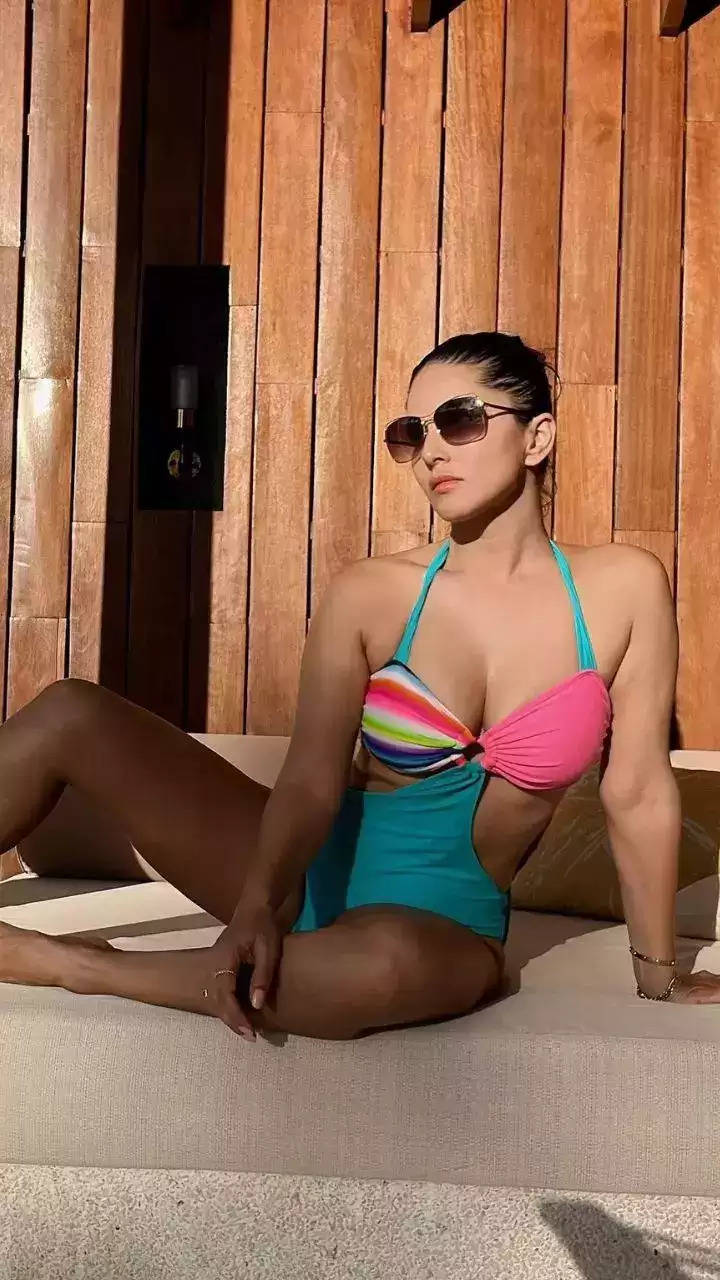 Sunny Leone is a well-known actress in Bollywood. But the law has been in a bind for some time now.

The case against Sunny Leone 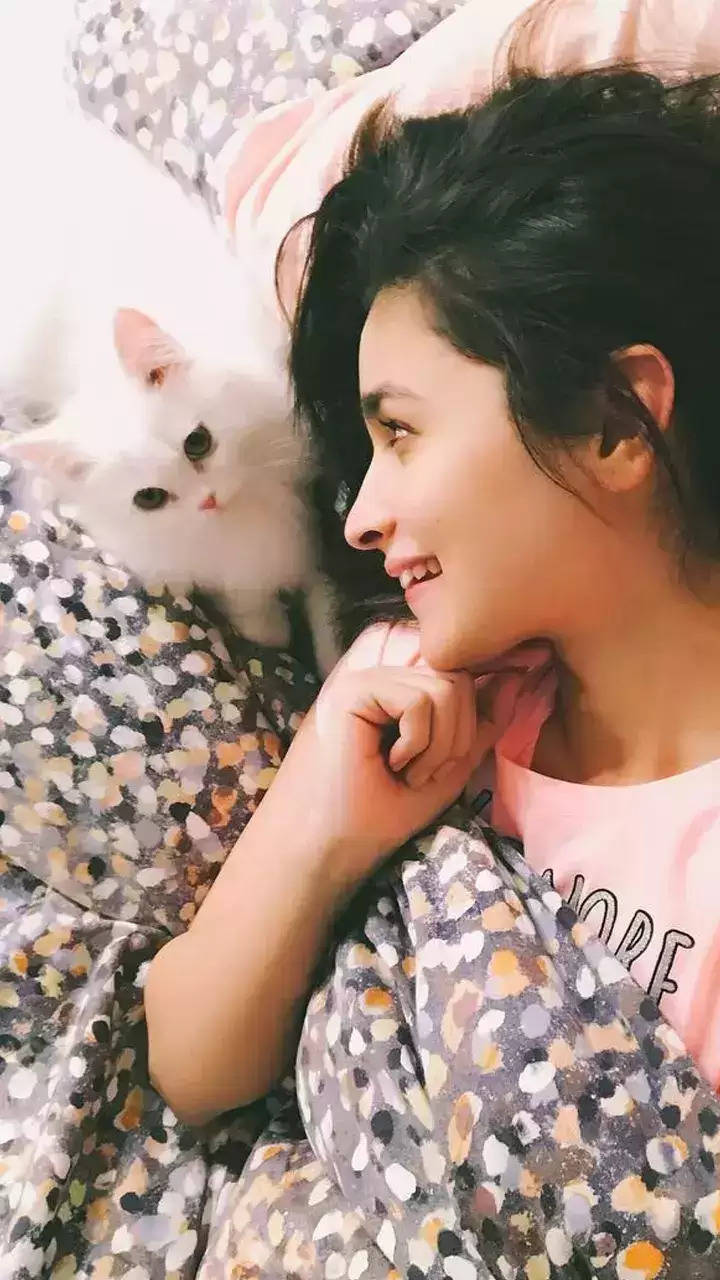 The Crime Branch of Kerala Police had registered a cheating case against Sunny Leone. 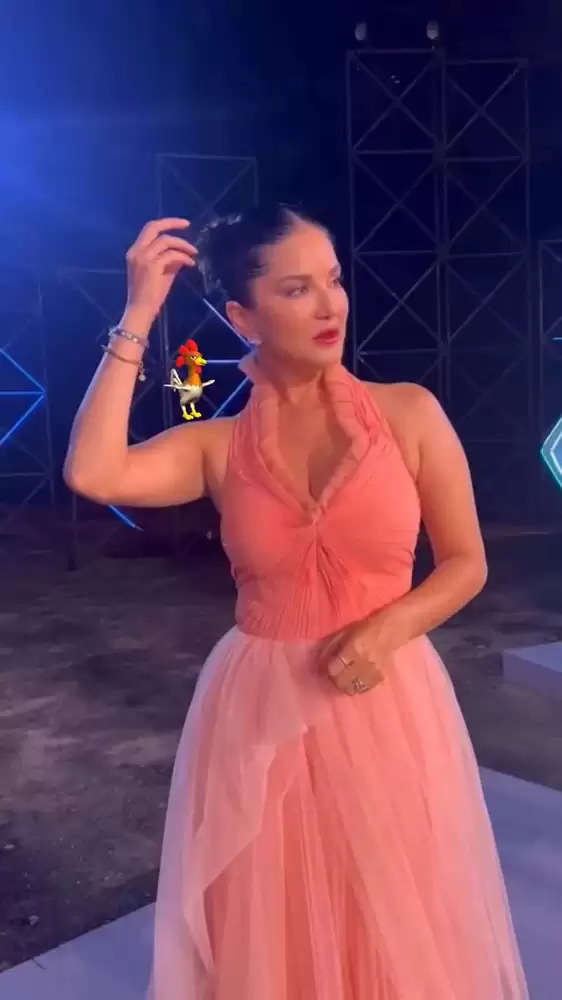 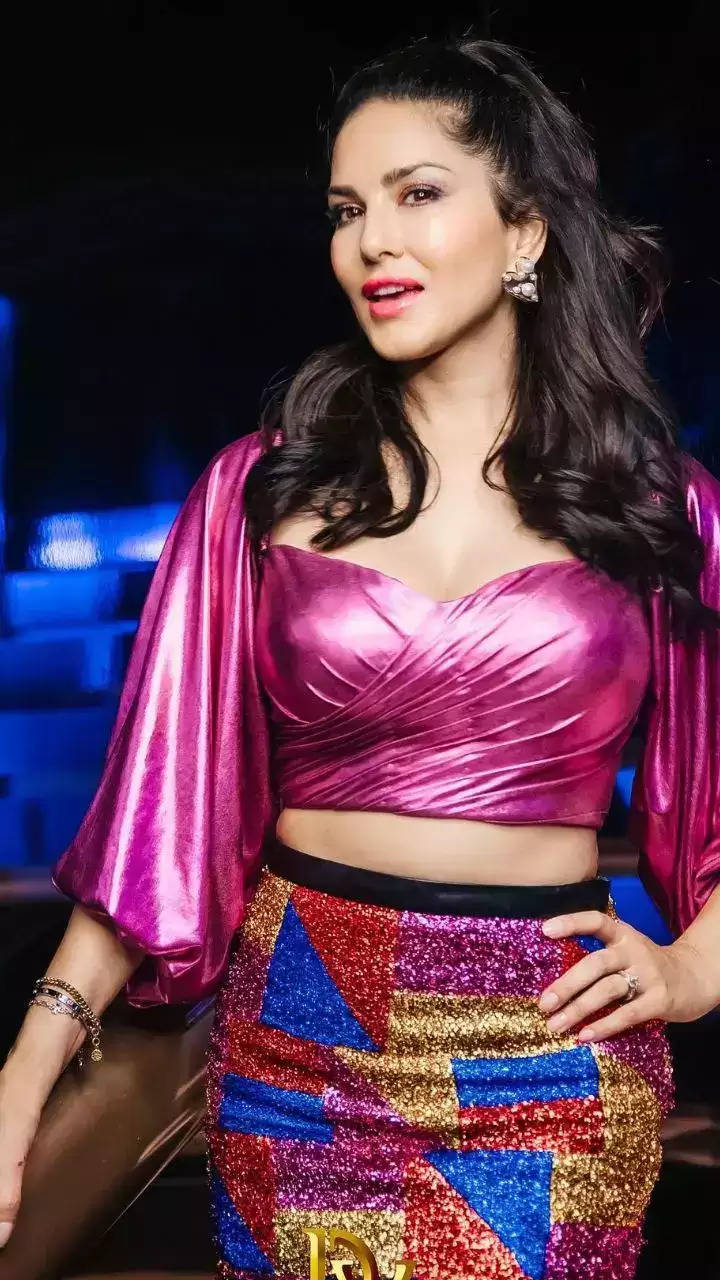 This was the charge 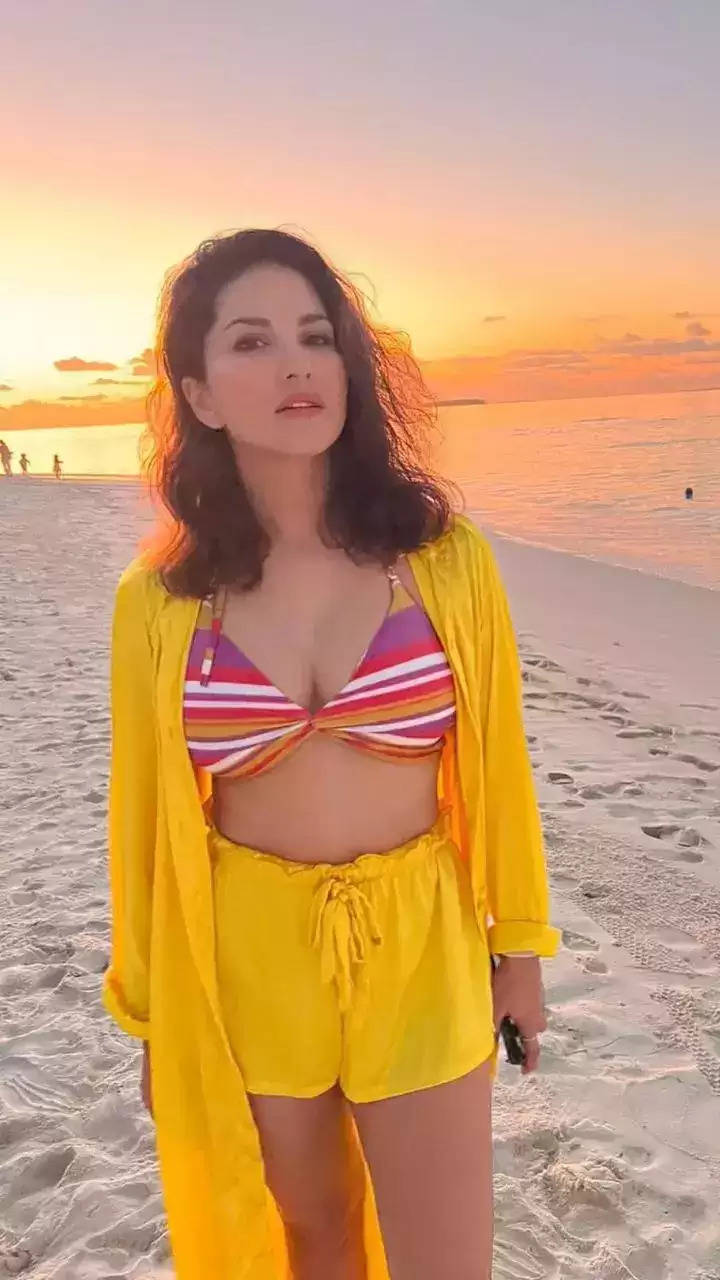 Sunny was accused of being paid lakhs of rupees to attend an event and perform there. 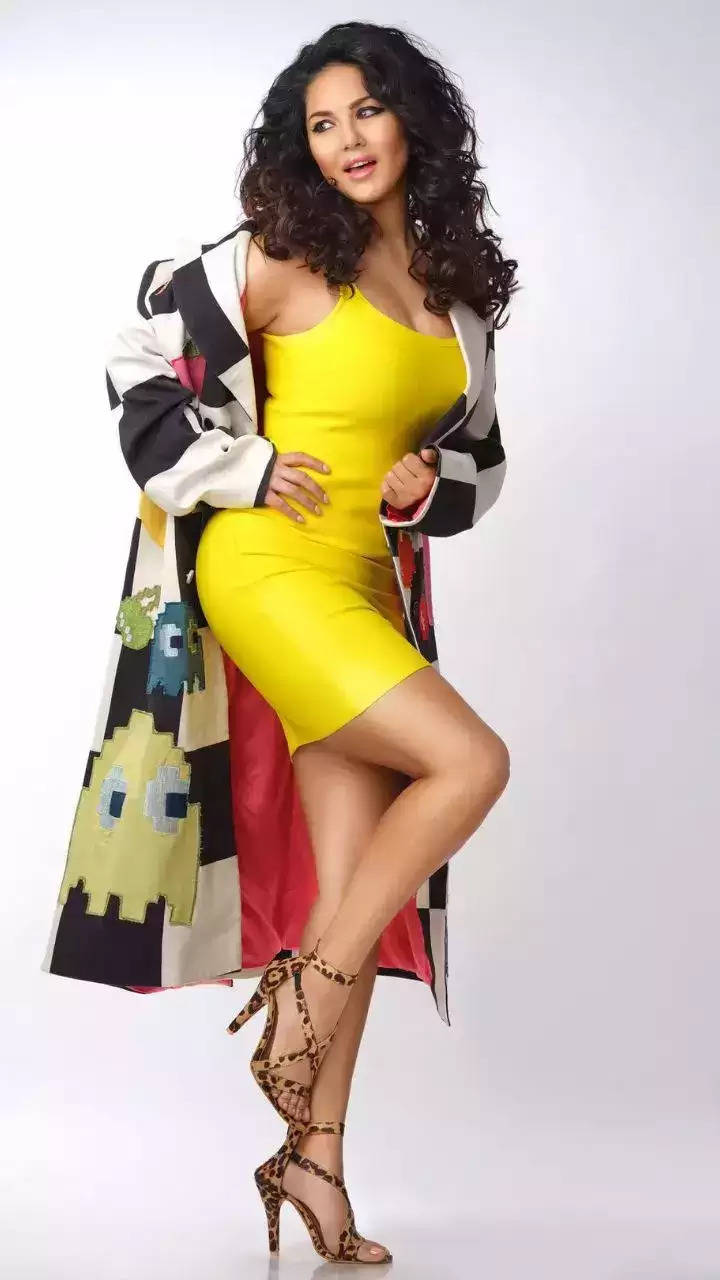 Sunny Leone did not go to that event despite taking money and because of this, a case was filed against her four years ago. 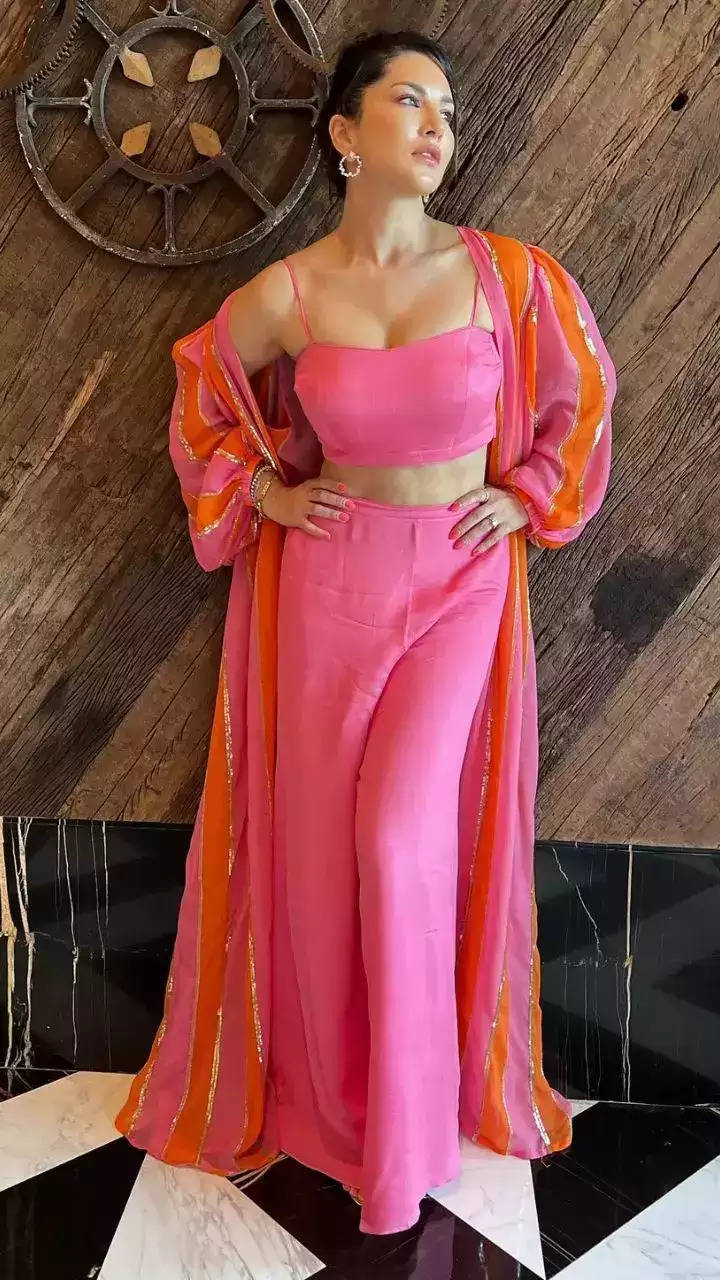 An employee accompanying Sunny Leone and her husband had told themself innocent in court. said they didn't do anything

There was no evidence 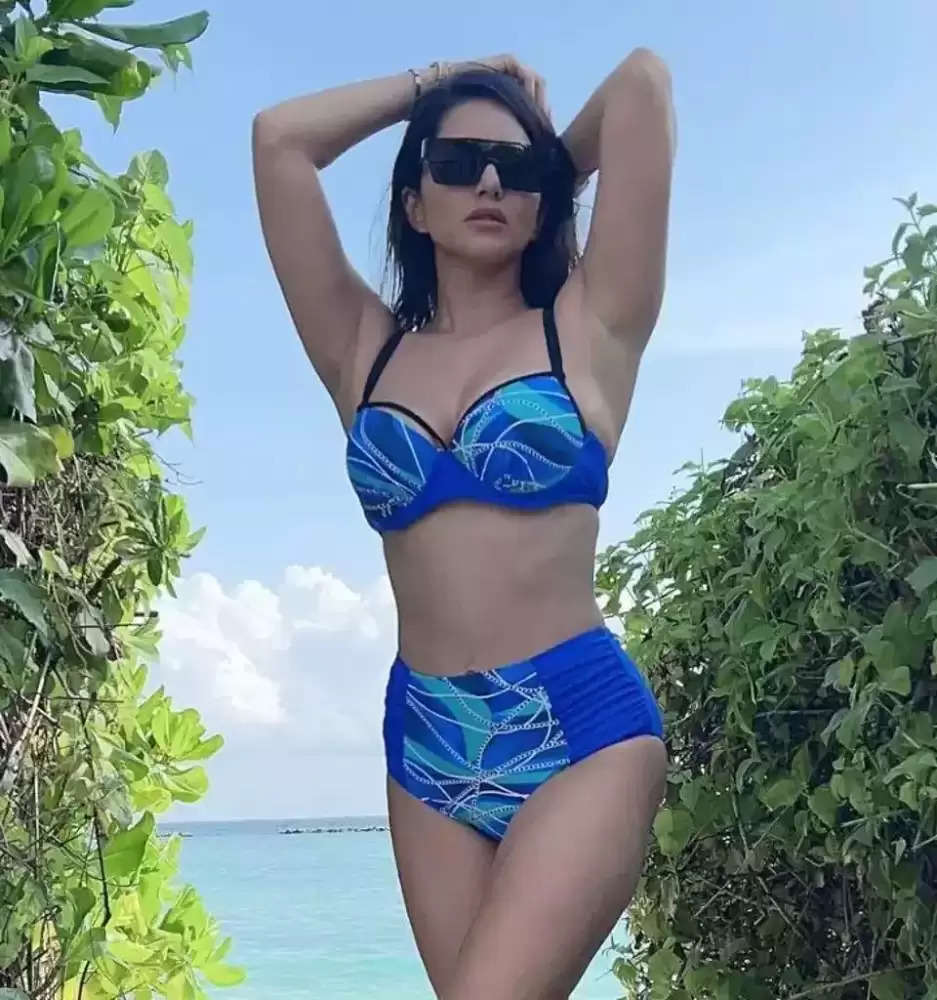 Sunny Leone had said in the court that she had also suffered a lot in this legal battle. The police didn't even have any solid evidence 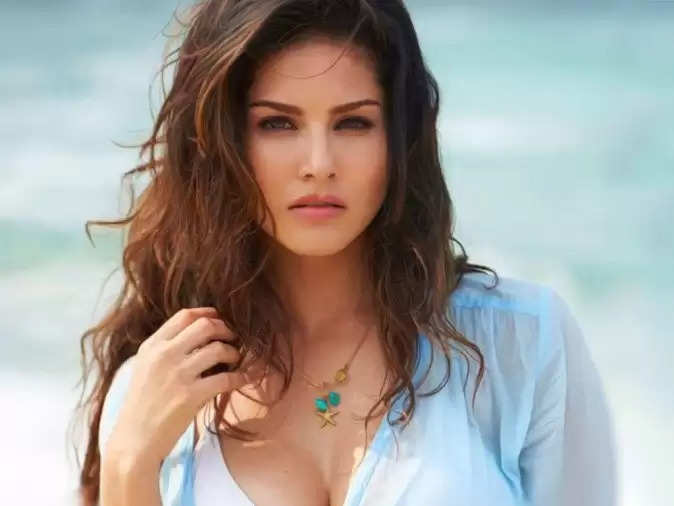 Sunny Leone had also filed a petition to dismiss the case, on which the court took a decision and stayed the case.