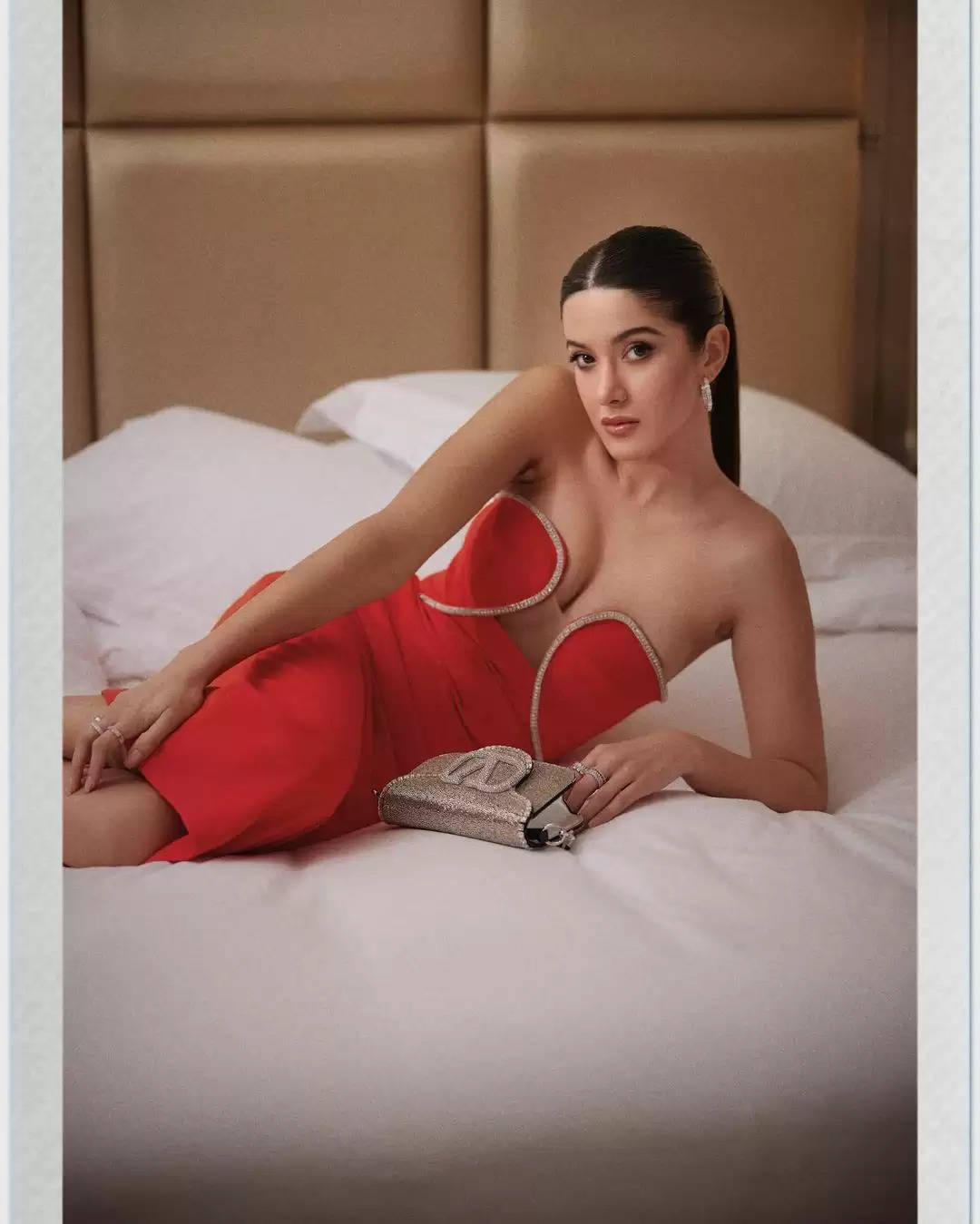 Sanjay Kapoor's daughter Shanaya Kapoor remains in the headlines because of her looks. 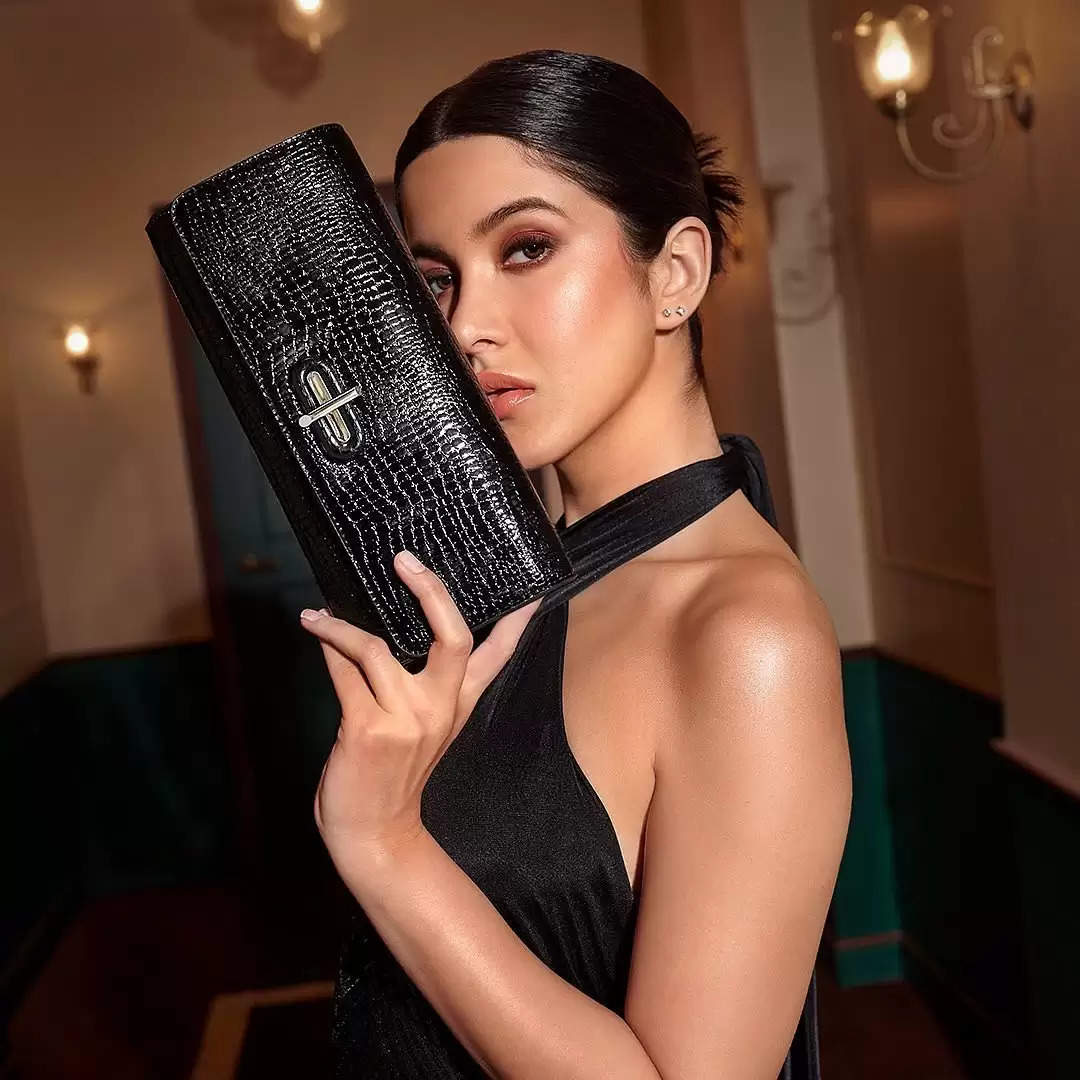 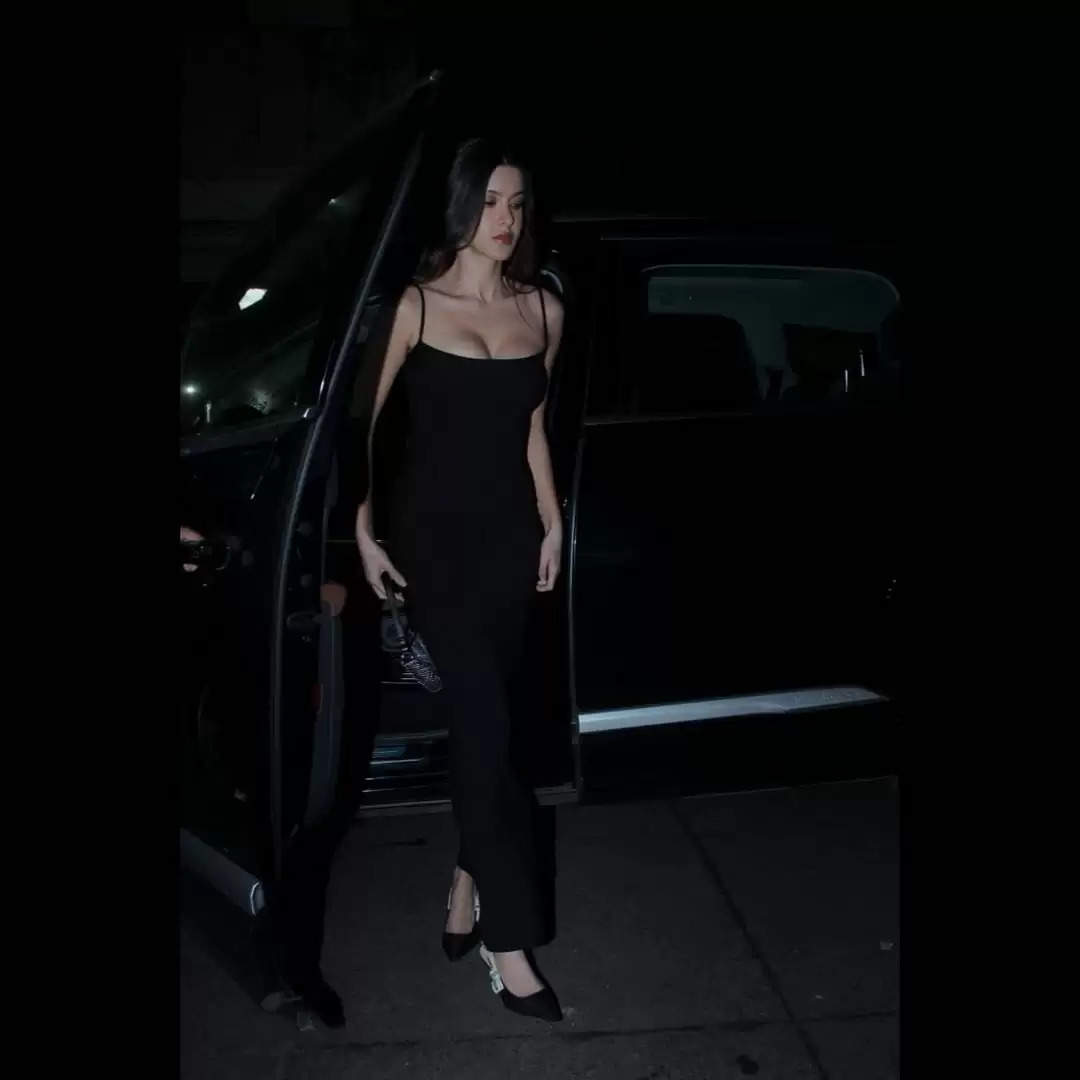 Now Shanaya has increased the heartbeat of the fans with her sizzling style. 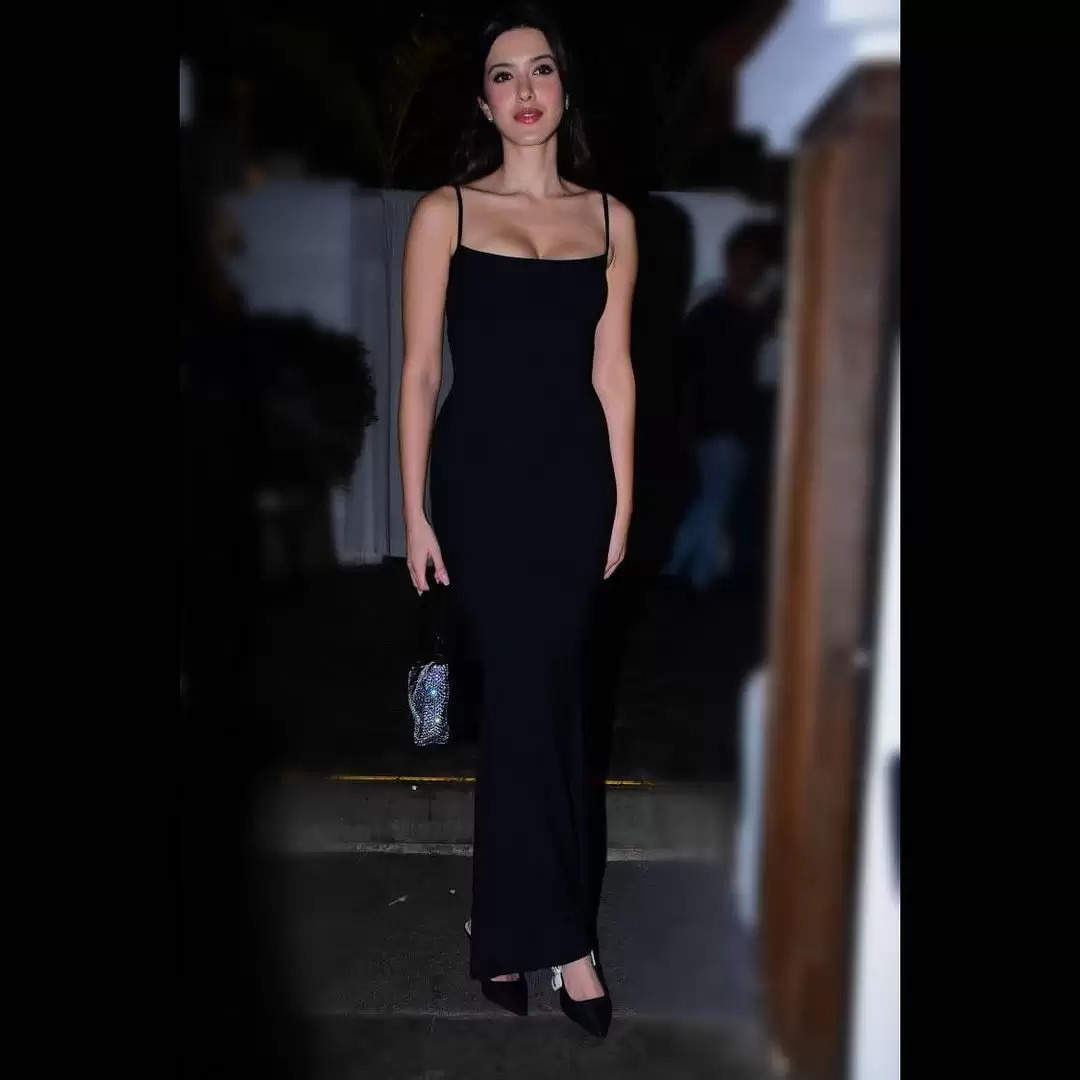 Shanaya Kapoor has got the latest photoshoot done while lying on the bed. 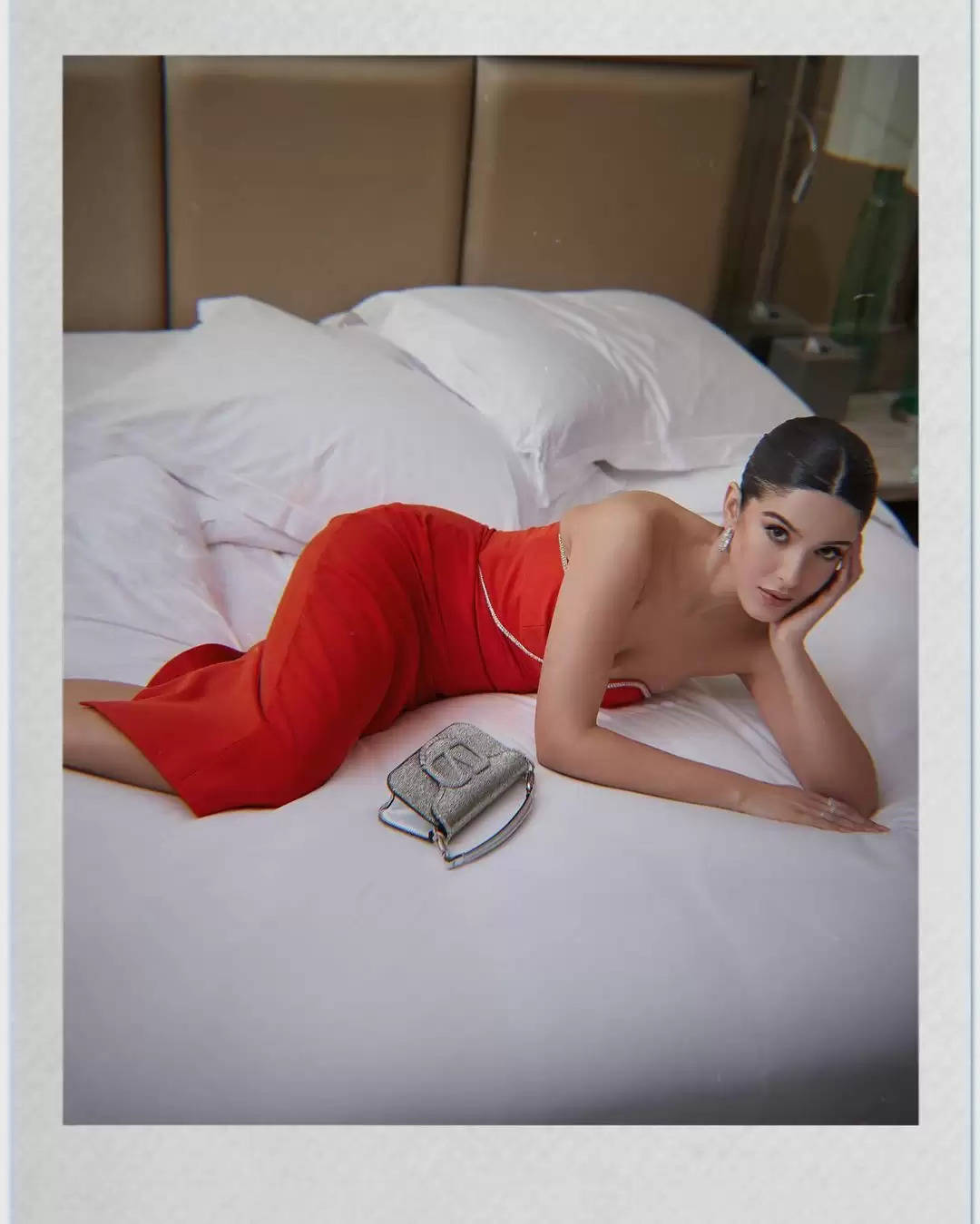 Shanaya has complemented the look with nude glossy makeup and smokey eyes. 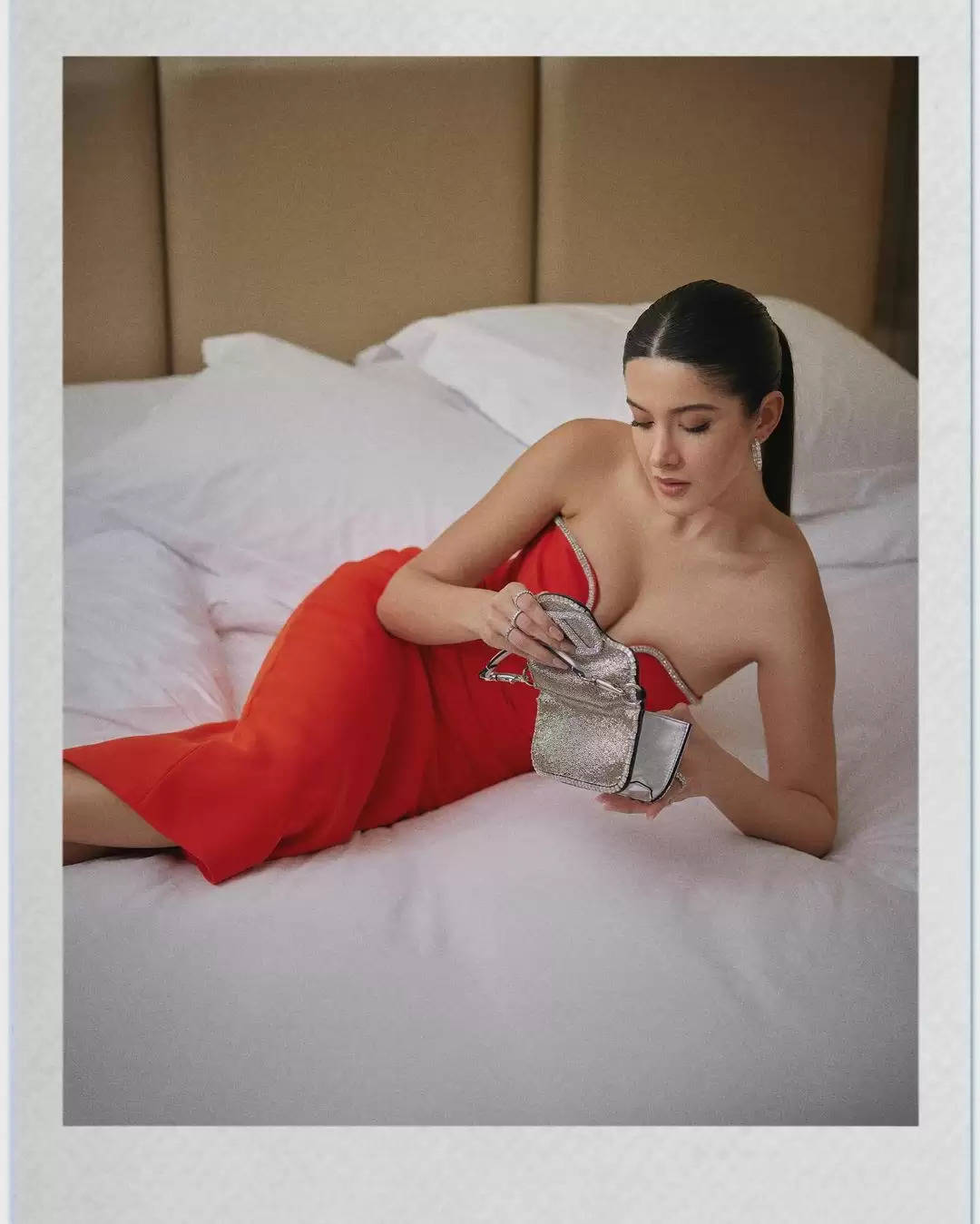 Shanaya Kapoor will soon be seen in Karan Johar's Bedhadak